House bans the Department of Energy from acknowledging climate change

Another ridiculous, anti-science amendment aims to prevent the government from doing its job 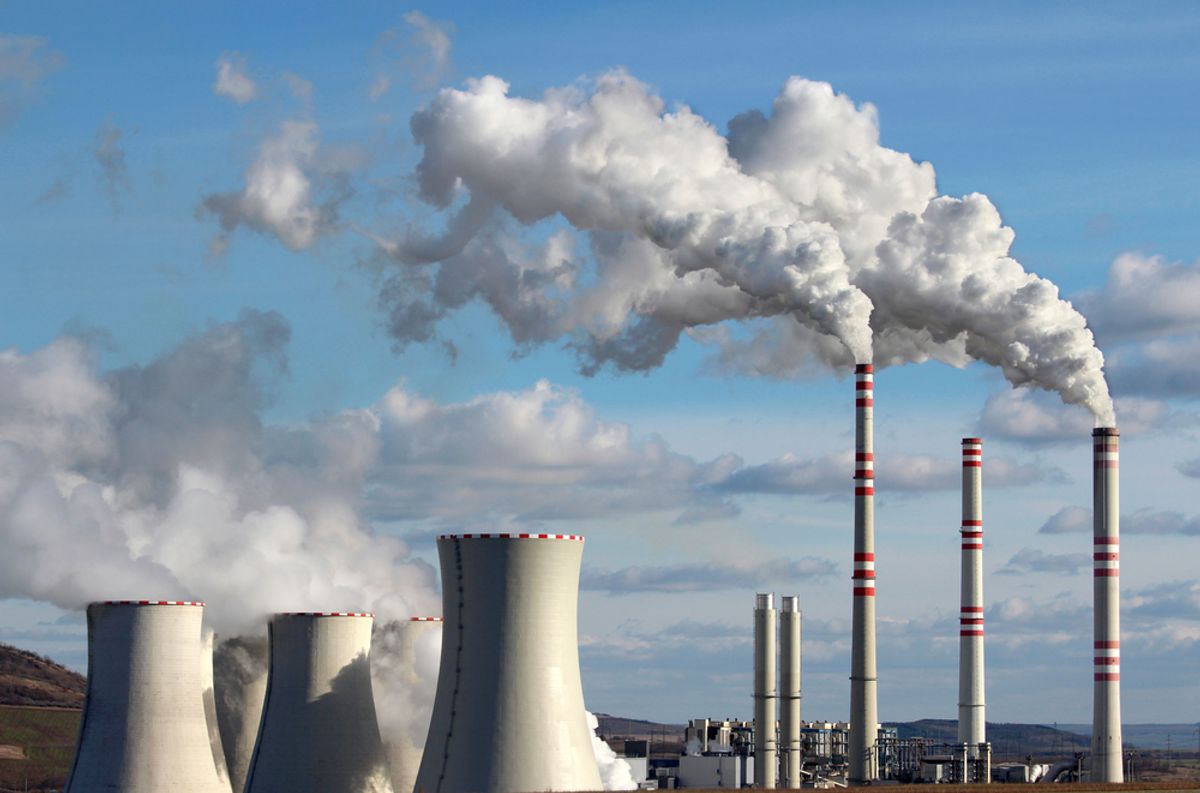 Rep. David McKinley, R-W.Va., is on a roll. After successfully passing a budget amendment back in May that basically forbids the Pentagon from acknowledging climate science — despite the fact that the Department of Defense considers doing so to be vital to national security -- his newest effort prohibits both the U.S. Department of Energy and the Army Corps of Engineers from spending “to design, implement, administer or carry out specified assessments regarding climate change.”

“Spending precious resources to pursue a dubious climate change agenda compromises our clean-energy research and America’s infrastructure,” McKinley said on the House floor, according to the WV Gazette. “Congress should not be spending money pursuing ideologically driven experiments.”

Neither amendment is likely to get past the Democrat-controlled Senate, of course, but they remain nonetheless a fascinating exercise in anti-science sentiment among House Republicans (only five Democrats supported the most recent amendment). McKinley's amendment is part of the Energy and Water Development and Related Agencies Appropriations Act, which passed Thursday night and contains a whole bunch of silly, anti-environmental measures, which include slashing the Energy Department's budget for renewable energy programs by $100 million.

The WV Gazette has more on the particular absurdity of McKinley's amendment, which basically requires the government to ignore the overwhelming consensus of climate scientists:

Parts of the missions of the Department of Energy and the Corps of Engineers would seem to be inextricable from climate change and climate science. For instance, the bill authorizes $1.7 billion for the Corps of Engineers to spend on river and harbor construction, flood- and storm-damage reduction and shore protection.

Meanwhile, the National Climate Assessment reports that the global sea level has risen by eight inches since 1880 and is projected to rise another one to four feet by 2100. The global sea level rose about twice as fast in the years since 1992 as it did in the previous century, the report said.

The Department of Energy also is heavily involved with efforts to address climate change.

“We develop new technologies and reduce the costs of renewables, new nuclear, environmental protection in natural gas production, carbon capture and sequestration, really across the board,” Energy Secretary Ernest Moniz said in a May teleconference, describing his agency’s actions on climate change.

“Addressing the effects of climate change is a top priority of the Energy Department,” the agency’s website says. “As global temperature rise, wildfires, drought and high electricity demand put stress on the nation’s energy infrastructure. And severe weather — the leading cause of power outages and fuel supply disruption in the United States — is projected to worsen.”

“This amendment requires the Department of Energy to assume that carbon pollution isn’t harmful and that climate change won’t cost a thing," commented Marcy Kaptur, D-Ohio. "That’s nothing but a fantasy.”