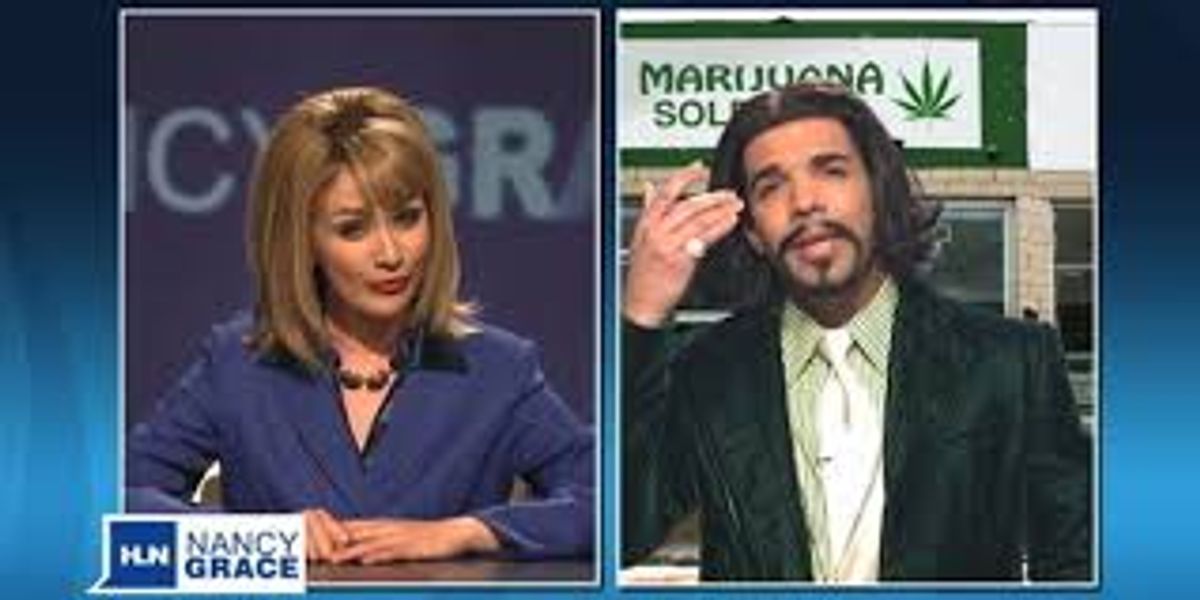 It's going to be hard not to get nostalgic over "SNL," which is just a few months away from debuting its 40th season. So, as we await an upcoming season of spoofs, here's a look at 10 sketches, both old and new, that have become classic parodies of cable news:

In this 1978 sketch, Dan Aykroyd and Jane Curtin take on double standards in relationships and dating, leading to the memorable quotes like, "Jane, you ignorant slut!" and "rapacious swap soul."

As evidenced by the above sketch, "SNL" has been doing the "60 Minutes" parody for decades. Here's a classic report from Dan Rather about why there are no babes on the show, starring Joe Piscopo:

"A Few Minutes with Andy Rooney"

What began as a cable access TV parody turned into its own bona-fide television event, "Wayne's World," starring Dana Carvey and Mike Myers. In this 1990 sketch, the party dudes welcome Aerosmith and Tom Hanks:

Bill Hader stars as the creepy Keith Morrison, who investigates the enthralling mystery of the chopped-up guy in this hilarious "Dateline" parody:

"The Situation Room with Wolf Blitzer"

"Hello! I'm Nancy Grace, and you're right -- I have already made up my mind!"

Noël Wells, newcomer to the 39th season, lampooned Nancy Grace, the television commentator who is a caricature of a real person, in a segment about the legalization of marijuana in Colorado. Watch as Grace railroads Drake (Katt Williams), and a bakery owner played by Kate McKinnon. And remember, if you have an opinion, it doesn't matter -- because Nancy Grace has one, too, and she is louder than you.