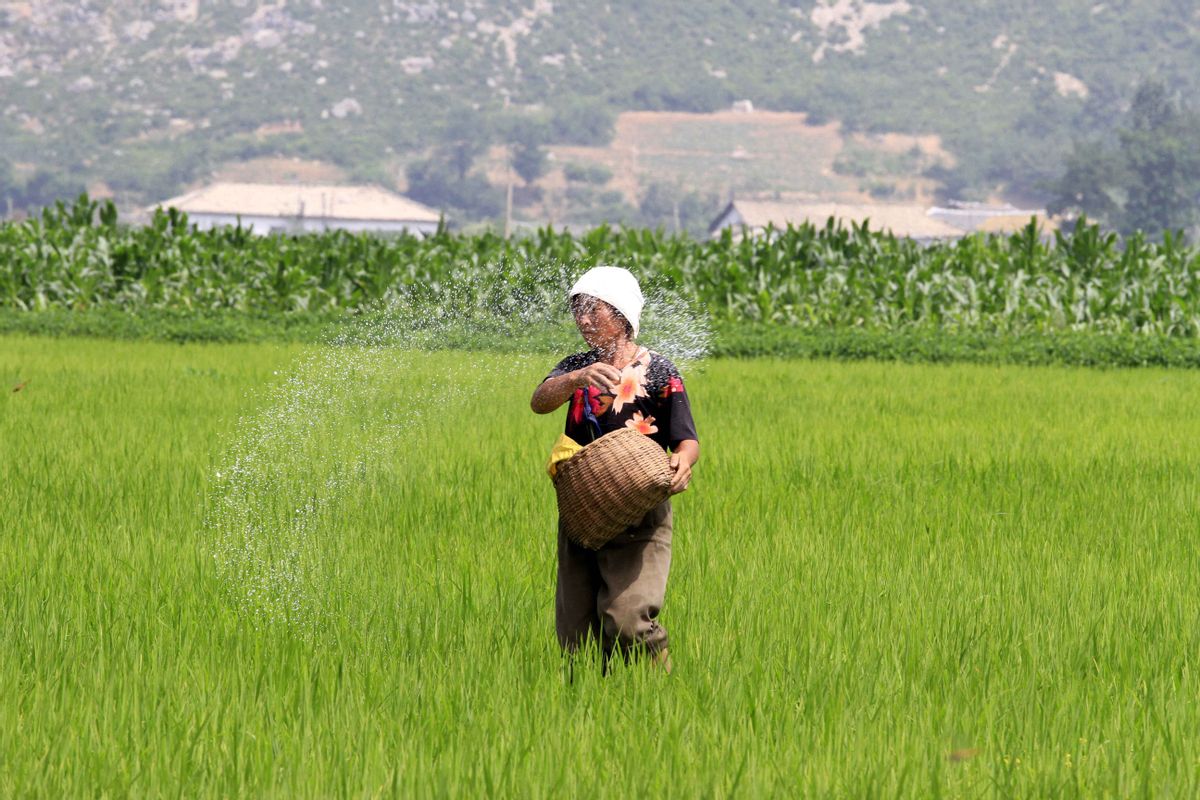 Minutes after Israel's cabinet accepted the plan, the militant Palestinian group rebuffed it, prompting Israel to warn of more bloodshed in the Gaza Strip.

This year, even more than most years, farmers in the impoverished nation are under intense pressure to feed the hungry.

3. CALIFORNIA CRACKS DOWN ON H2O HOGS

In one of the most drastic responses yet to the drought, state regulators will consider fines up to $500 a day for people who waste water on landscaping, fountains, washing vehicles and other outdoor uses.

4. WHY ALZHEIMER'S RATE SEEMS TO BE DECLINING

Fewer people in developed countries are developing the dementia-related illness because of more education and improved blood pressure and cholesterol levels.

Ashraf Ghani Ahmadzai tells the AP's John Daniszewski that a U.S.-brokered pact lays the foundation for a national unity government.

Education budgets that are already stretched thin must provide teaching, health care and food to thousands of children who arrived in the U.S. undocumented.

7. WHERE THE BUSINESS MODEL FOR SOME COMPANIES IS A FELONY

A new service is pushing the limits of Washington state's recreational pot industry by offering to bring marijuana to almost any doorstep.

8. WHO HAS RETURNED TO REGULAR ARMY DUTY

Sgt. Bowe Bergdahl. But it's unclear when investigators will ask about his disappearance that led to his being held captive by the Taliban for five years.

9. 'GREAT DAY FOR THE CHURCH AND FOR EQUALITY'

That's what Britain's prime minister is calling the Church of England's vote in favor of allowing women to become bishops.

10. LOVE HIM LIKE A BROTHER? SHE'S LIKE A SISTER TO YOU? THERE MAY BE A REASON FOR THAT

A study suggests DNA tends to be more alike between friends than between strangers.