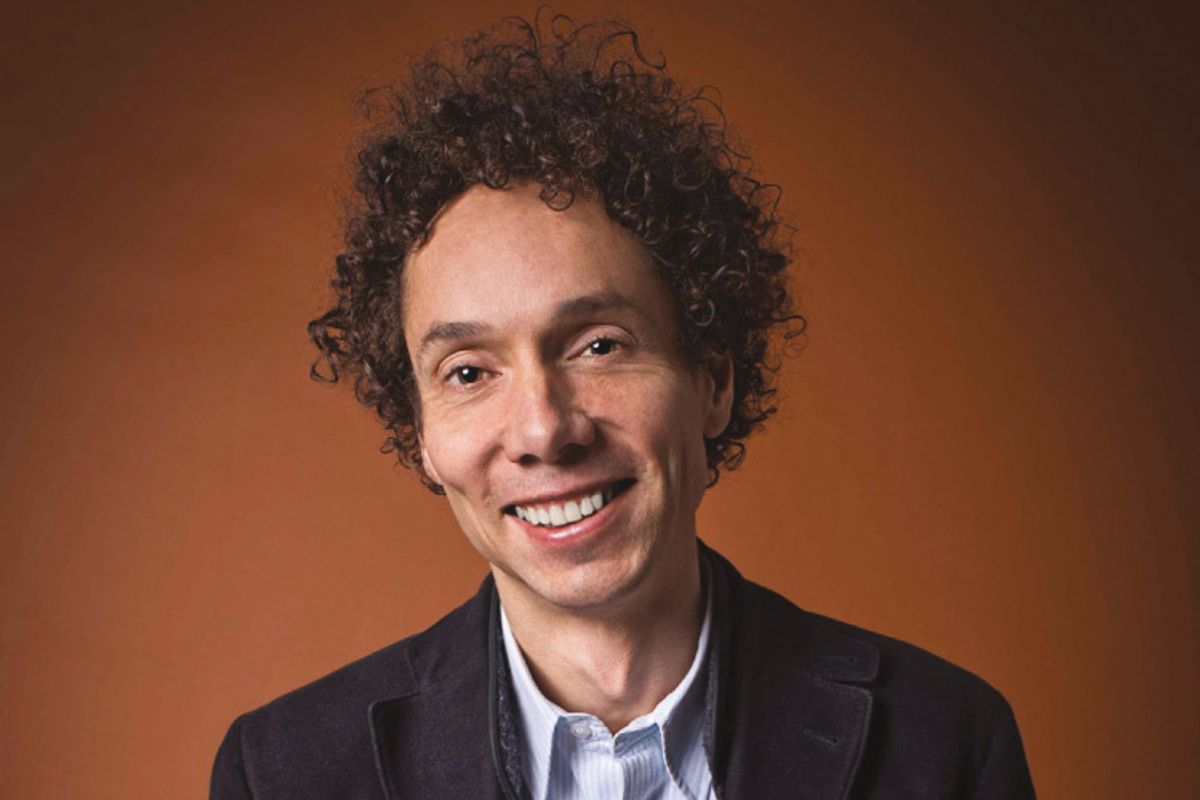 A new study, published in the journal Psychological Science, is fueling the practice-versus-talent debate. The study was co-authored by Zach Hambrick, of Michigan State University, Brooke Macnamara, who is currently at Case Western Reserve University, and Rice University's Frederick Oswald. According to the New York Times, this study is the "most comprehensive review of relevant research to date."

The paper, which looked at 88 different studies, covering a wide range of activities, from chess to music to sports, found that only 20 to 25 percent of a person's ability -- in music, sports and chess -- came from practice. In academics, the Times reports, it is even lower; only 4 percent of a person's academic ability came from practice. However, the authors note that academic skill was more difficult to measure, because it was tough to gauge how much people knew beforehand.

Earlier this year, another study, published in the journal Intelligence, reached the conclusion that practice accounts for only one-third of what might make a musician or chess player successful.

In effect, these studies refute the conclusion drawn in the 1993 study done by K. Anders Ericsson, at Florida State University.

You may or may not have heard of Ericsson, but you're probably familiar with his work via proxy, Malcolm Gladwell. In Gladwell's bestselling "Outliers" he discusses the "10,000-hour rule": If you practice the necessary 10,000 hours you can reach the zenith of your field.

“We found that, yes, practice is important, and of course it’s absolutely necessary to achieve expertise,” Hambrick told the Times. “But it’s not as important as many people have been saying.”

The study has already stirred the pot, receiving a preemptive rebuttal from Ericsson himself. One issue, he told the Times, is the new study's definition of practice. “If you throw all these kinds of practice into one big soup, of course you are going to reduce the effect of deliberate practice,” Ericsson told the Times.

Practice, defined by the latest study, included a more broad variety of activities, while Ericsson's just included one-on-one study with a teacher. (Hambrick rebuts, saying the type of practice does not matter.)

The studies seem to -- mostly -- be deepening the divide between the two camps.

Look further, though, and you'll see that other than the oft-argued-over "practice" or "genetic talent" factors there are other contributors to what might make one an expert in their field. These include age that one begins learning the skill, the type of practice (single focus versus mixed practice) and the person's personality.

If there's one conclusion we can draw from the debate, it's that there may be far more nuance to the "10,000-hour rule."