The "Duck Dynasty" network urges you to embrace diversity 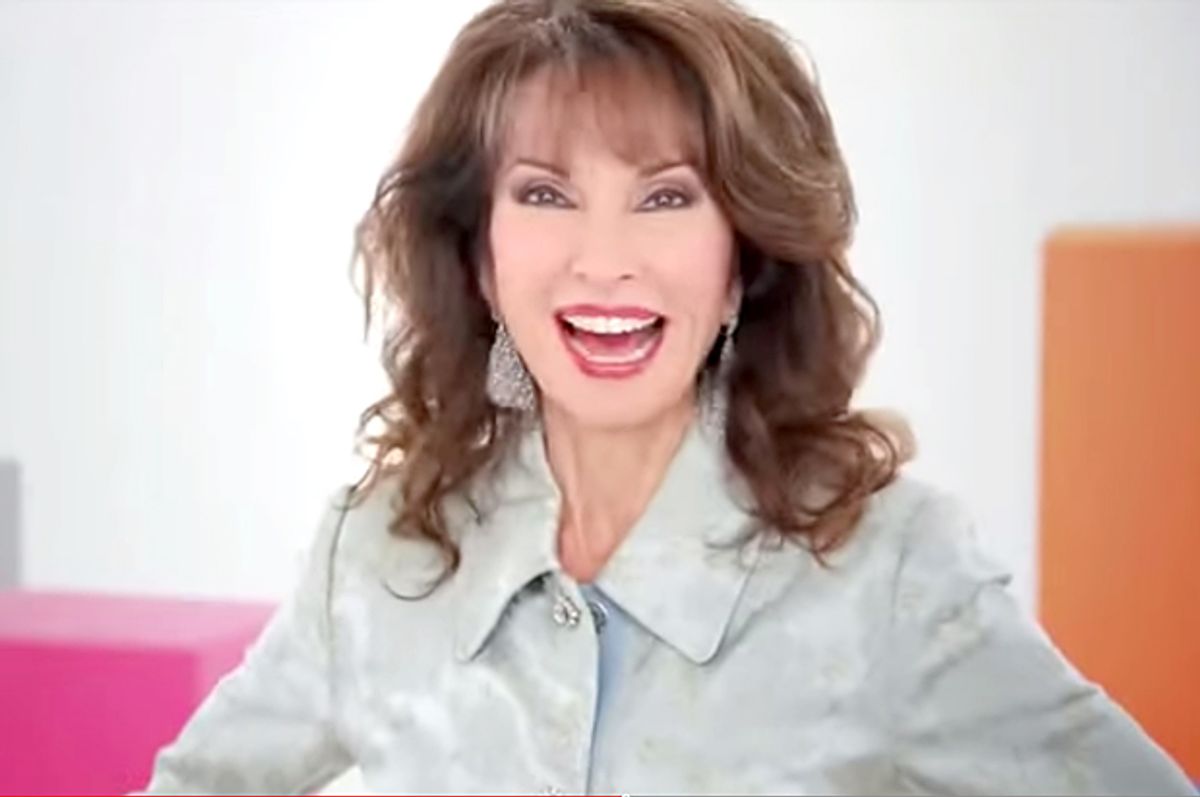 In a new summer ad campaign, A&E is telling you to "celebrate different" -- even as its most popular stars, conspicuous in their absence, speak out against diversity.

A panoply of stars from the A&E portfolio of networks, among them Nick Lachey, Susan Lucci and Henry Rollins, tell the camera to celebrate "the girls who like girls, the guys who like guys, the old-school, the new-school." It's a savvy way to get in both a gay-friendly message and a plea for tolerance of the intolerance of the cast of "Duck Dynasty." That show, A&E's most popular, stars a family whose patriarch, Phil Robertson, has spoken out in crass terms about his belief that homosexuality is "not logical" and sacrilegious. Upon reinstating Robertson after his suspension (one that became a political cause célèbre on the right), A&E noted that Robertson was entitled to his own "personal views based on his own beliefs" but that his "coarse language" was unacceptable.

And Robertson is entitled to his beliefs -- but are A&E viewers entitled to a lecture about how we have to be as tolerant of "the old school" as we are of "girls who like girls"? In putting out a PSA that doesn't featuring the "Duck Dynasty" stars, and that dictates tolerance means tolerance of people who don't tolerate others, A&E is playing the oldest and most worn-out card of all. Declaring that people who notice bigotry aren't celebrating "the old-school," that they're indeed the ones who are prejudiced, won't be extinct so long as there's money to be made.

Best of all, the video ends with A&E star Mark Wahlberg -- of the reality show "Wahlburgers" -- intoning into the camera, "Celebrate different." Wahlberg has been forgiven by the public and enjoyed a long career, but perhaps someone who blinded a Vietnamese man while screaming racial epithets is not the person to lecture us about celebrating our differences? Unless, that is, the differences we're supposed to be celebrating are those between ourselves and the closed-minded folks on A&E's air, who just share their own point of view!