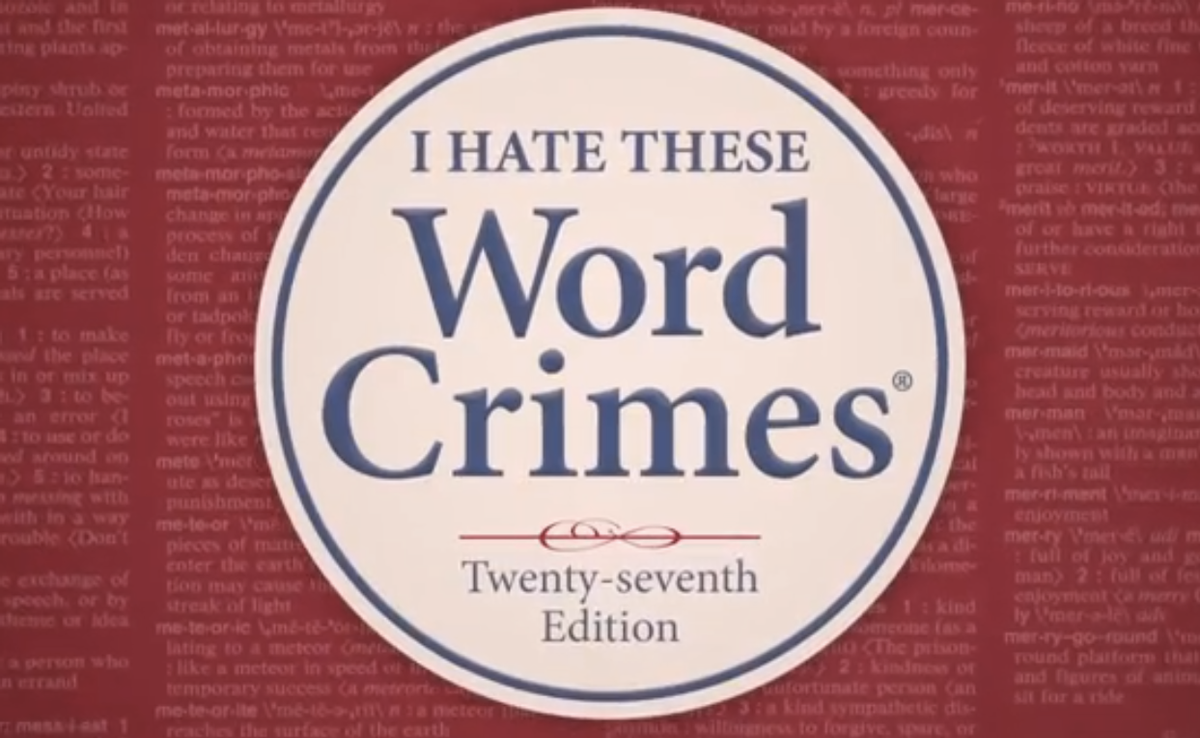 Today, "Weird Al" Yankovic shared his parody of Robin Thicke's hit song "Blurred Lines." It is the second of eight he plans to release in conjunction with his new album, "Mandatory Fun," which is out July 15.

You may recall the controversy surrounding "Blurred Lines": the not-safe-for-work video, sexist lyrics and the infamous performance with Miley Cyrus.

Well, Yankovic's parody has nothing to do with the aforementioned controversies. Instead, the song and video take a more instructional tone. "Word Crimes" tackles poor grammar. It is classic "Weird Al" with a dash of "Schoolhouse Rock." Watch below: