A "crisis" of our own making: America's disgraceful response to child refugees

Wingnuts are hurling epithets at fleeing children, and media coverage of their plight is no less repugnant 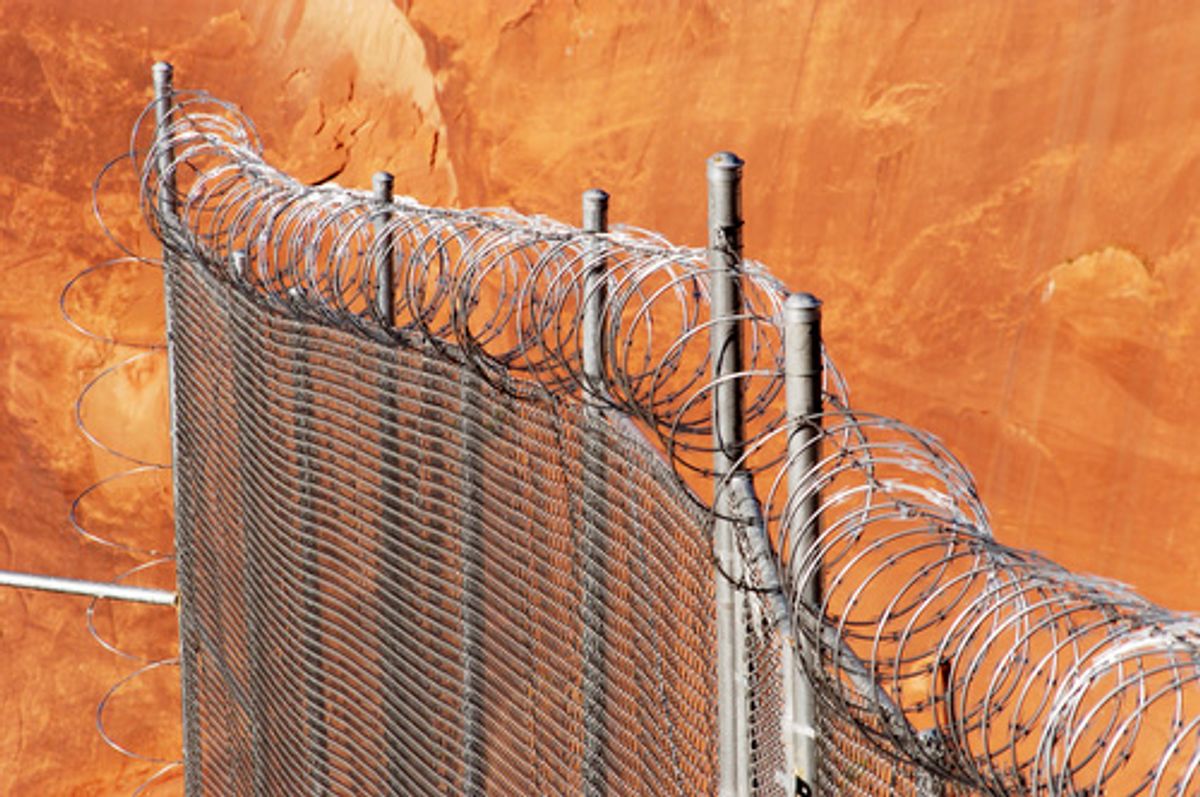 Those seething with so much rage and xenophobia that they’d hurl ugly epithets in the faces of children fleeing bloody violence in Central America bring shame to the whole nation. But the response of mainstream America hasn’t been much better.

The media’s characterization of what’s going on at our southern border as a “crisis,” politicians pointing fingers at one another and Washington’s refusal to provide the resources necessary to care for a small wave of refugees — not to mention the bipartisan push to send them back home — is just as shameful when one considers the context.In June, the United Nations High Commissioner for Refugees (UNHCR)reported that in 2013, the global population of refugees from war and persecution hit 51.2 million — exceeding 50 million for the first time since World War II.Half of them were children.The vast majority were “internally displaced persons,” homeless people within their home countries. Many live in fetid refugee camps run by underfunded NGOs, where they face continuing privation and abuse.There are over ten million refugees in Africa, and five million in Asia. More than six million people have been displaced for years, and in some cases decades. The UN estimates that 6.3 million people have been displaced in Syria alone.

The US has had a hand in this global crisis. According to the UNHCR, Afghanistan accounts for the world’s largest population of refugees; in Iraq, many of the two million people who fled the country after the US-led invasion in 2003 are now returning, despite the fact that many of its 1.7 million internally displaced citizens remain homeless, and more than one million new refugees have fled ISIS, or The Islamic State. Iraq has also absorbed about one million refugees from Syria.

Many countries with nowhere near the wealth or infrastructure of the United States have kept their borders open on humanitarian grounds, including Lebanon, Jordan and Turkey. The BBC reported in June that “the UN is concerned that the burden of caring for refugees is increasingly falling on the countries with the least resources. Developing countries are host to 86% of the world’s refugees, with wealthy countries caring for just 14%.”

This immense global tragedy rarely even makes the evening news here. But step back and contrast those grisly statistics with what Americans are casually referring to as a “crisis.”

Of the world’s almost 12 million international refugees (and people living in what the UNHCR calls “refugee-like situations”), less than 400,000  – or three percent — are in Latin America.

In recent years, 20,000 to 40,000 unaccompanied minors were apprehended at our Southern border, and nobody paid much attention. This year, that number is projected to exceed 60,000 — an estimated 36 percent of whom have a parent in this country —  and that uptick is causing a national freakout.

It’s anything but a crisis. The US is not only one of the world’s wealthiest countries, we also have one of the lowest population densities in the developed world.

To the degree that there is a crisis on the Southern border, it’s one of our own making: Border Patrol has been overwhelmed by the spike in detainees, especially children, and Congress refuses to devote the modest resources required to care for them in a dignified way. (As economist Dean Baker pointed out, Obama’s request for $3.7 billion to address the spike in refugees — most of which would be spent sending them back to a bloodbath rather than caring for them — represents just one-tenth of 1 percent of the federal budget.)

This is not our finest hour.