Brace yourselves for another new "Weird Al" video

Today we get two videos instead of one, because the Internet is confusing sometimes 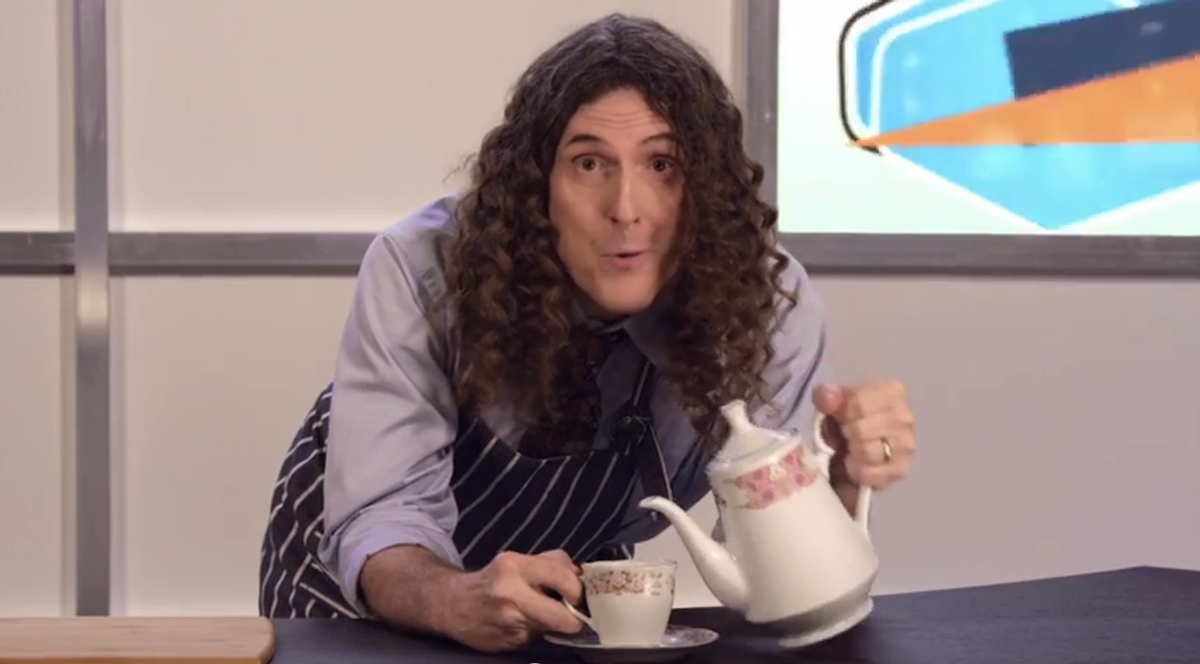 "Weird Al" Yankovich in the music video for "Foil." (YouTube)
--

This morning, Salon noticed a (now deleted) tweet from lawyer/journalist Mike Sacks, linking to what appeared to be the third installment in "Weird Al" Yankovic's eight-day music-video extravaganza -- the aptly titled "Sports Song." So of course we went ahead and posted it.

However, as Sacks later observed, the video might not have been meant for today after all, as it was only available through a backdoor link on Vevo's website:

And, in fact, that turns out to have been the case, because College Humor has just posted another "Weird Al" music video, this one a parody of Lorde's mega-hit "Royals," which you can watch below:

Meanwhile, if you're interested in seeing today's unofficial video release, you can check out "Sports Song" here. (For now, at least.)