Speaking from the White House, the president said on Wednesday he was working to end the conflict 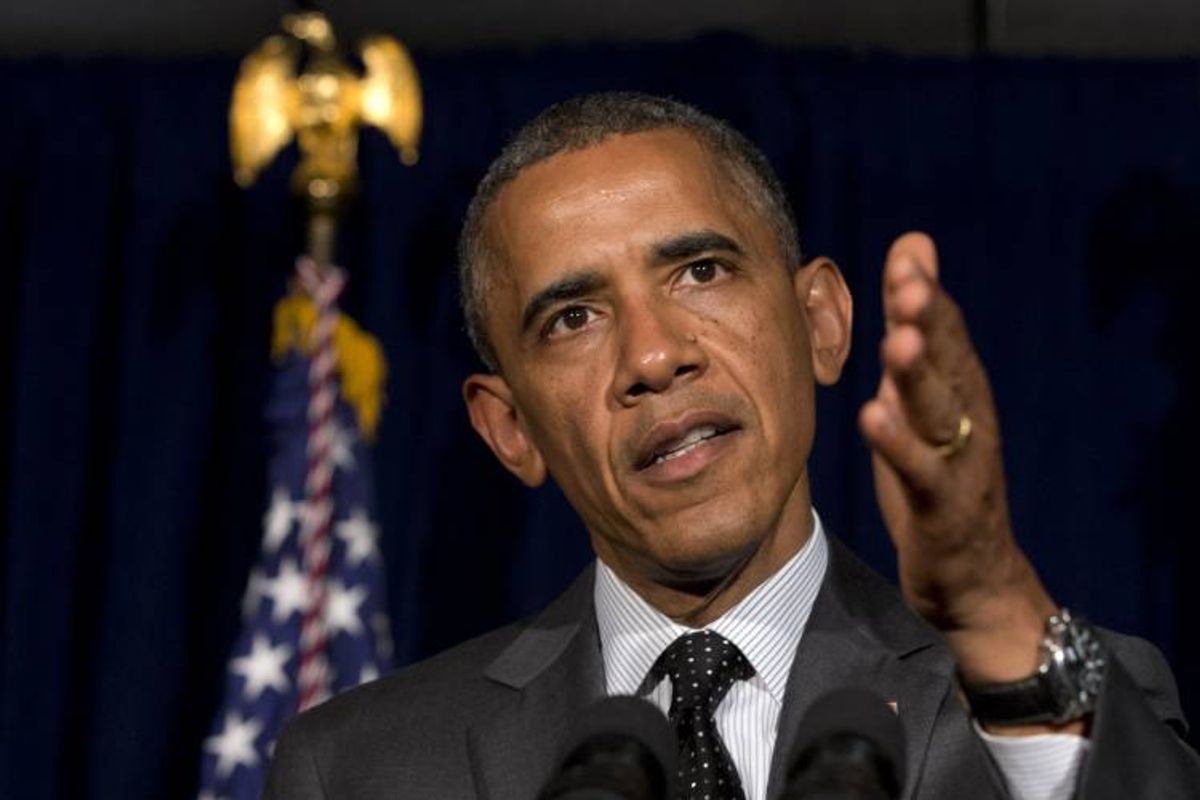 WASHINGTON (AP) — President Barack Obama says the United States will use all of its diplomatic resources and relationships to secure a deal on a cease-fire to end violence between Israel and Hamas in the Gaza Strip.

Obama says the U.S. supports Egypt's continued efforts to restore the 2012 cease-fire. He says the U.S. is working with its partners in the region to secure a cease-fire and will stay in close contact over the next 24 hours.

Obama says Israel has a right to defend itself against rocket attacks. But in remarks Wednesday at the White House, he's also lamenting the deaths of civilians in Gaza. He's stressing the need to protect civilians in Gaza and in Israel and to avoid further escalation.