Conan, Colbert and Kid Cudi are just a few of the famous people who only read the tweets of one other human 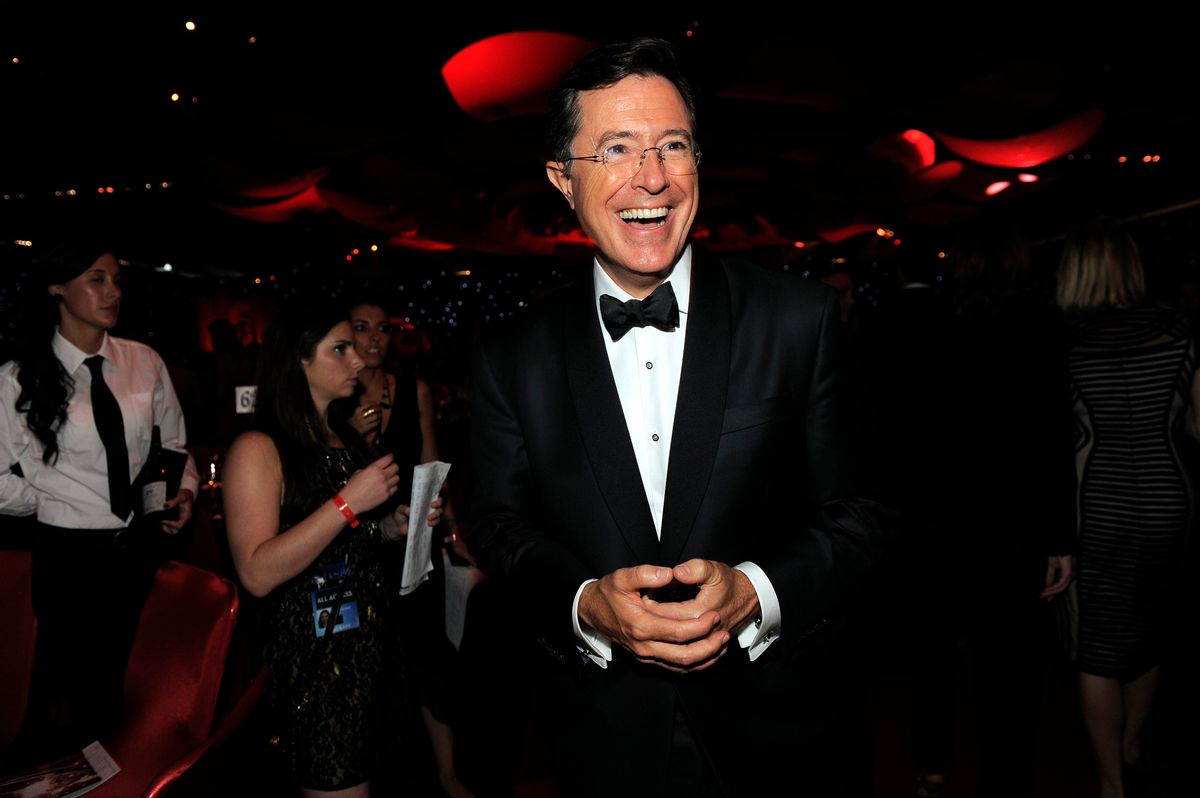 It's a bold move to join Twitter and follow no one -- you either you don't give a crap about what anyone else has to say, like rapper Eminem --whose cover photo is literally two middle fingers flicking you off through the screen -- or you completely transcend the world's bullshit, knowing that your platform is a boon to the world, like the Dalai Lama. But the one thing more bold than following no one is following just one person, shaping your entire Twitter experience around 140 character tweets by a single individual. Who are these bold, too-cool famous people, and who are the too-cool people they follow?

Conan O'Brien was following no one until March 5 2010, when he followed just one Twitter user, totally at random, named Sarah. Since then, Sarah has since become sorta famous. She listens to music, mostly:

The Tweet of God follows, who else? Justin Bieber. There is no one else so worthy of a book. God's Twitter feed is filled with this and only this, the way it should be:

The 52-year-old comic is boring on Twitter and boringly follows his similarly boring-on-Twitter daughter, Jane. Also, though, it's kinda sweet.

The Average Shark, created by D_fman and Zilliamson, pretty much just lurks and swims:

If you guessed that Kanye West is following his wife, Kim Kardashian West, you would be correct. But that’s a relatively recent development for the rapper, who has 10.6 M followers and only 76 tweets. Long before he was following Kardashian, his Twitter feed was devoted to some unsuspecting dude name Steven Holmes, who felt a lot of pressure to be "witty" and has since deleted his account. Now, West's feed is basically a public text message with his wife:

Stephen Colbert follows only one person: The man he introduced Twitter to, Prez Billy Jeff, of course. And this is the only tweet of Clinton's that matters:

Rapper Kid Cudi follows only the Dalai Lama, making his Twitter feed is an unlikely source of tranquility, inspiration and compassion. That must be nice!