7 useless items that aren't worth the money

Looking for ways to keep your budget from spinning out of control? You can start by passing on that expensive GPS 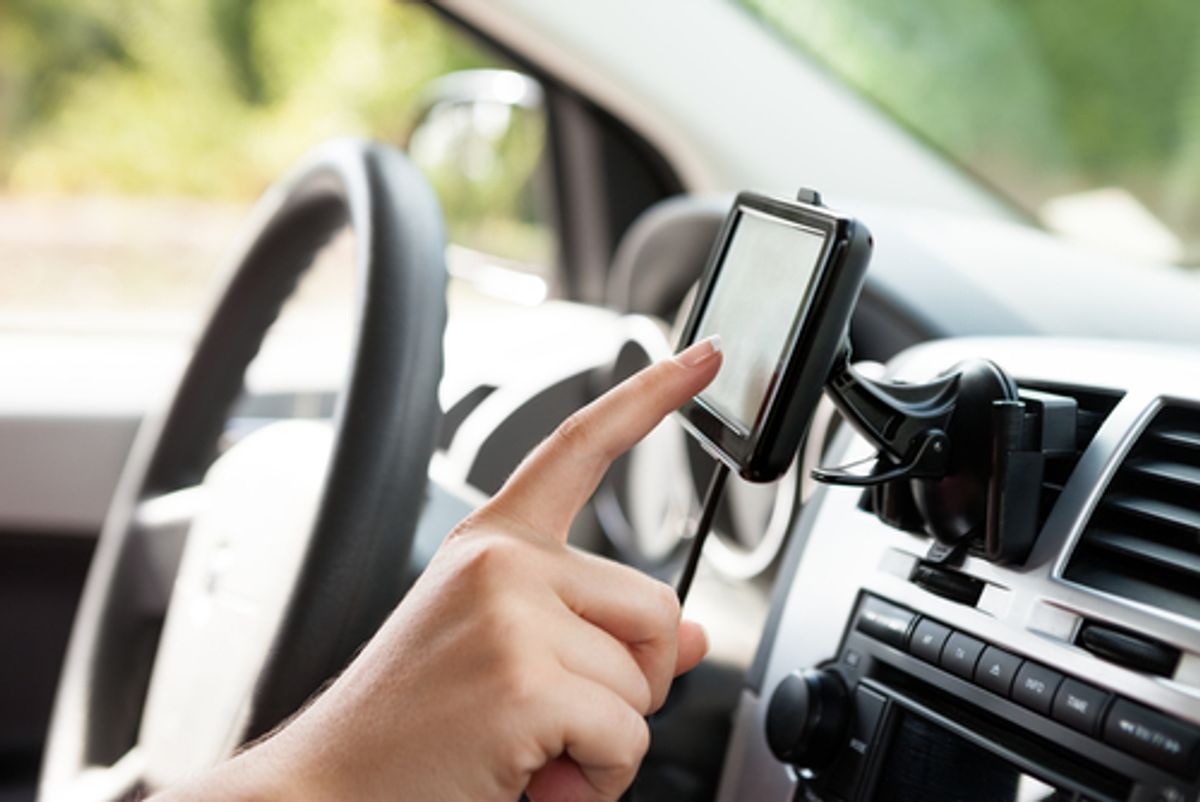 Looking for ways to keep your budget from spinning out of control? Here are a few money-wasters to avoid.

Is it worth it to insure Fido? Many think not. Consumer Reports analyzed a variety of policies and concluded that when you consider various factors, such as your pet’s lifespan, the number of vet visits you can expect on average, and the chance of emergency, pet insurance doesn’t pass muster. If your pet has long-term health issues or needs life-saving surgery, insurance might save you money, but these scenarios are uncommon. You should also know that pet insurance doesn’t cover pre-existing conditions.

Pet insurance is expensive, and regular stuff like vaccinations or dental care are often pricey add-ons. Consumer Reports says you’re better off putting away some money in an emergency fund. You can also check to see if your auto or renter’s insurance offers a multi-policy discount with pet insurance.

Once upon a time, someone had the clever idea of taking ordinary soap and adding water, foaming agents and chemicals to make it all stick together. The result was packaged in a spiffy bottle, and behold! Shower gel was born. Today, liquid body wash accounts for the bulk of shower/bath sales. People are hooked.

But it is really better? Bar soap actually works more effectively than gel to remove dirt, though it’s harder to get moisturizers in it, so some people find it dries their skin. Of course, unless you are really dirty, you probably don’t need much, if any soap when you take a shower, as good old water and a washcloth will remove most of it quite easily. On the other hand, the foaming ingredient in shower gel, sodium laureth sulfate, can irritate skin, so you have to be sure to wash it all off.

On price, soap is the clear winner. The folks at Daily Finance crunched the numbers and found that soap can cost as little as $0.012 per wash. Gel, on the other hand, adds up to about $0.17 per wash. If you really want to get down-and-dirty with saving, take those leftover soap slivers and stick ‘em in a little fabric soap pouch.

Thinking of buying organic seafood? Small problem: it doesn’t exist, at least not in the U.S. Yet this doesn’t stop deceptive marketers from trying to convince you it does.

Watch out, because right now there isn’t any U.S. government-approved organic seafood. To be labeled “organic,” you’ve got to meet certain criteria. It’s difficult to control the conditions in which fish grow and feed.

Carnivorous fish, like salmon, pose a special problem, because while you can control what they eat, you may not be able to control the diet of the fish they feed on.

And there’s more marketing confusion. You might see the label “organic” on seafood in a restaurant because the fish could be foreign, and the rules and enforcement of labeling foreign fish are a complete mess. Also be on the alert for the word “natural” to suggest organic. What does natural mean, exactly? Nobody seems to know.

Bottom line: when it comes to fish, you may not get what you think you paid for.

Cleaning the toilet is nobody’s idea of fun. But is what even less fun is the nasty brew of toxic chemicals in most commercial toilet bowl cleaners, like hydrochloric acid and chlorine bleach.

Here’s an idea. Go to your kitchen cabinet and pull out a bottle of white vinegar. Pour a cup in your toilet and let it sit for 10 minutes, then scrub with brush. Presto! Your toilet has been disinfected and deodorized with an eco-friendly, non-toxic product. Plus, it’s cheap.

There are lots of other DIY recipes for toilet bowl cleaner. Some folks like baking soda and lemon juice, others borax. Basically, there is no reason to shell out for costly cleaners that could poison you—and the eco-system—when cheap and easy options are available.

5. Zinc and other cold remedies your friend swears by

Americans spend close to $3 billion a year trying to deal with the common cold. Seems like everybody has their preferred treatment beyond the usual recommendations to keep hydrated, maybe take some nonprescription decongestants and pain relievers, and rest up.

Zinc is quite popular, but there’s not too much evidence that it actually works. The Mayo Clinic sums up the problem:

“The highest quality randomized trials generally show no benefit. In studies with positive results, zinc seemed most effective taken within 24 hours of the onset of symptoms. Taking zinc with food may reduce side effects, including a bad taste and nausea.”

Oh, and intranasal zinc can actually damage your sense of smell, which is why the FDA has been warning people not to put it up their noses.

But let’s not just pick on zinc. Vitamin C also appears to be pretty useless as a cold remedy, though it could have some ability to shorten the duration of a cold if taken before you get sick. As for echinacea, so far there’s nothing really reliable to show that it helps colds, either.  The popular remedy Airborne is similarly a bust when it comes curing colds, and even the CEO of the company admits it. When pressed, she babbles about how it builds your immune system. But what is a cold? It's a sign that your immune system is working. As in, working to deal with the virus that has set up camp in your body.

Next time, eat some chicken soup, like your mom said, and wash your hands to keep from getting a cold in the first place.

A salad bar may as well be called a rip-off bar. According to Food Network Magazine, many common items can be marked up to nearly 400 percent. Top wallet-busters include chickpeas (386 percent markup), radishes (302 percent), cucumbers (274 percent), mushrooms (200 percent), and celery (150 percent).

However, there are a few things tucked in there that are often marked down, including grilled chicken (44 percent markdown), peas (40 percent), walnuts (19 percent), and shredded cheddar cheese (14 percent).

The savvy shopper will load up on the marked-down items and add the expensive bits at home.

Nobody likes getting lost, but when it comes to navigation systems, what you’re going to end up losing is your money.

When buying a car, you may be told you need a fancy, state-of-the-art, built-in navigation system that costs thousands of dollars. But you probably already have a pretty good one in your pocket. It’s called your phone. Navigation apps found in app stores for the iPhone, Android-powered smartphones, and others typically cost a few bucks. Some are even free. In fact, Apple has its sights on integrating Siri voice controls into cars, threatening to make the entire in-car navigation market obsolete.

The car nav systems often run on pre-made DVDs instead of the Internet, meaning no real-time updates and a trip to the dealership if you want your software updated. Your smartphone, on the other hand, is connected to the web and updates almost immediately.

Not much of a contest, is it?