Bowe Bergdahl thanks Obama for “saving his life” 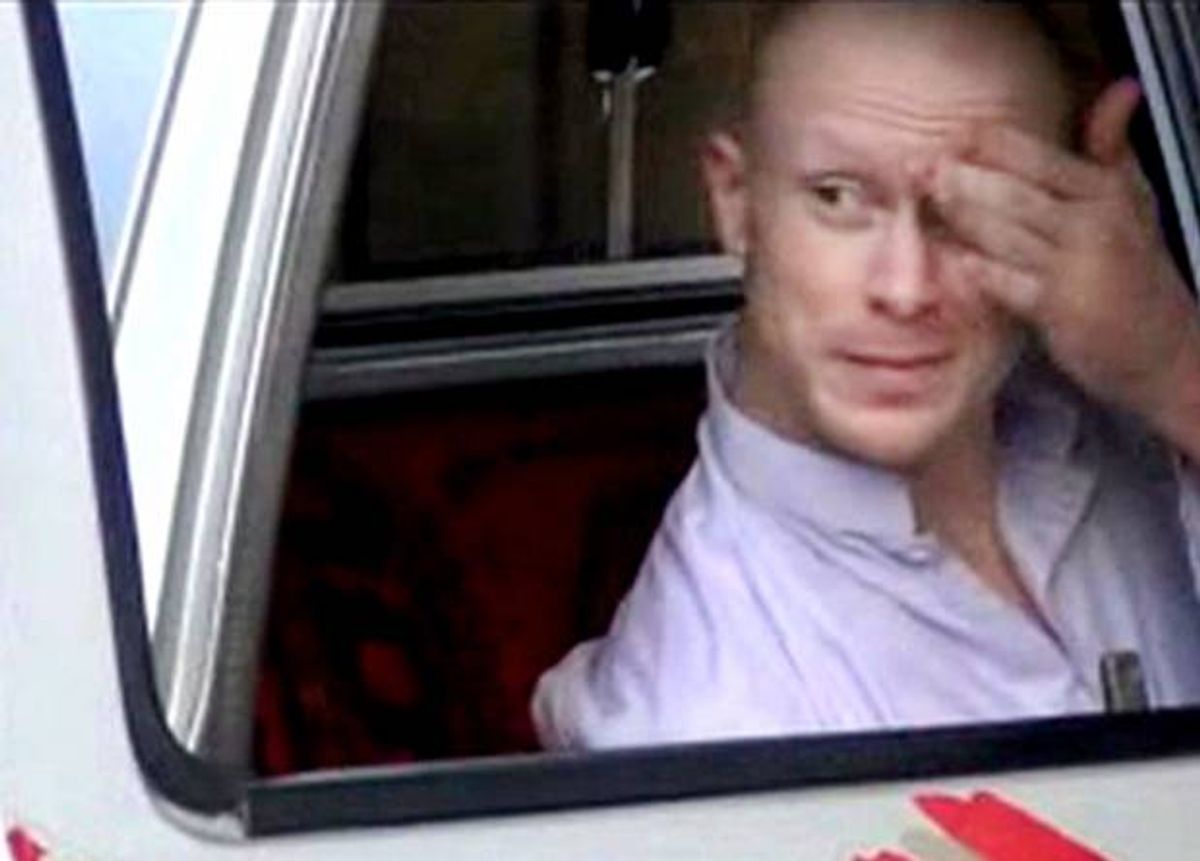 When the controversy over the Obama administration's decision to swap Taliban POWs for American POW Sergeant Bowe Bergdahl first became front-page news, many conservatives declared that the president should have ignored the military's "leave no man behind" code and left Bergdahl at the mercy of his Taliban captors.

Some went so far as to accuse Bergdahl of treason, and scoffed at the administration's claim that it was highly likely a failure to make the trade would result in the kidnapped soldier's death.

But there's at least one man outside the administration who believes Bergdahl would've died had he not been rescued from Afghanistan: the man himself.

In an interview with the Daily Beast, Bergdahl's lawyer, Eugene Fidell — who is representing the sergeant while the military investigates whether he went AWOL before being snatched by the Taliban — said that he was authorized by the former POW to thank the White House for making the move.

More from the Daily Beast:

Fidell met personally with Bergdahl last week at Joint Base San Antonio-Fort Sam Houston, where Bergdahl was returned to active duty this week. Bergdahl has been assigned an office job at the headquarters of U.S. Army North, having completed a reintegration and therapy process at the medical facility there.

Fidell declined to characterize Bergdahl’s health or state of mind, saying that was confidential client information. But the lawyer did say that Bergdahl was living in regular Army housing with other soldiers.

“The Army, which has done much more poking and prodding with him over a much larger period of time, concluded he was in a position where he could be put in duty status and that’s where they have him as of Monday,” he said. “My understanding is he is in quarters appropriate to his pay grade along with other personnel in full duty status.”