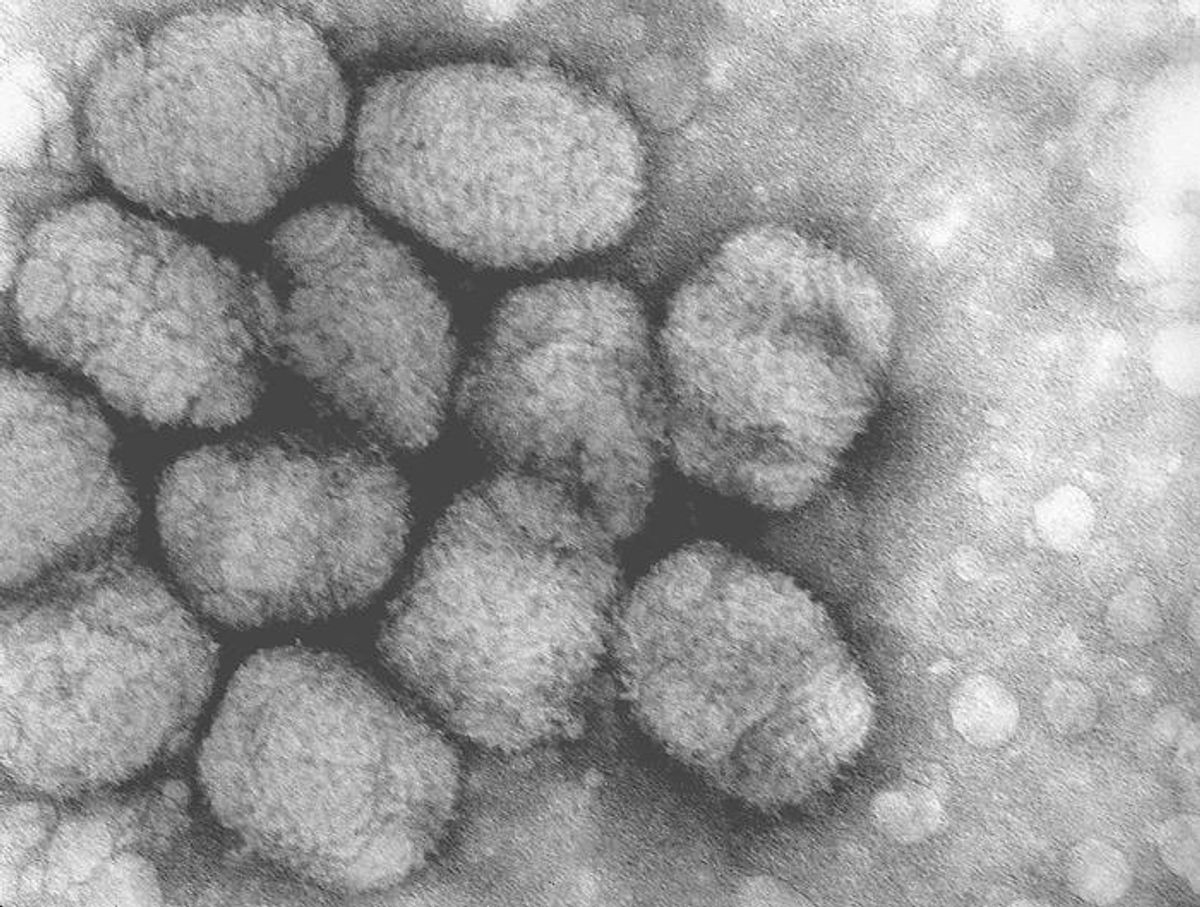 A little over a week after the Centers for Disease Control and Prevention announced that, while cleaning out an old storage room at a National Institutes of Health campus in Bethesda, Maryland, it discovered six vials of smallpox that no one knew were there, the agency's dug up 321 more vials. The forgotten inventory, according the FDA, includes an assortment of infectious biological pathogens, including "dengue, influenza, Q fever and rickettsia," some of which qualify as potential bioterror agents.

The original smallpox samples, along with ten others that were unclearly labeled, were securely transferred to the CDC’s high-containment facility in Atlanta., the FDA said, and 32 other vials have already been destroyed. The remaining 279 were transferred to the U.S. Department of Homeland Security’s National Bioforensic Analysis Center "for safeguarding."

The FDA traces the oversight to a period between 1946 and 1964, when the NIH's Division of Biological Standards was studying vaccine reliability, and when the standards for dealing with dangerous biological specimens were different.

“All of the items labeled as infectious agents found in the collection of samples were stored in glass, heat-sealed vials that were well-packed, intact and free of any leakage, and there is no evidence that anyone was exposed to these agents," the FDA added, somewhat reassuringly.

In a staff email posted by Maryn McKenna after the initial smallpox fiasco, NIH director Dr. Francis Collins wrote:"It is imperative that we conduct a comprehensive search of our facilities to be certain that no other select agents, toxins, or hazardous biological materials are improperly stored in any of our facilities, owned, leased, or through contract arrangements." The search continues; McKenna predicts there'll be more to come.