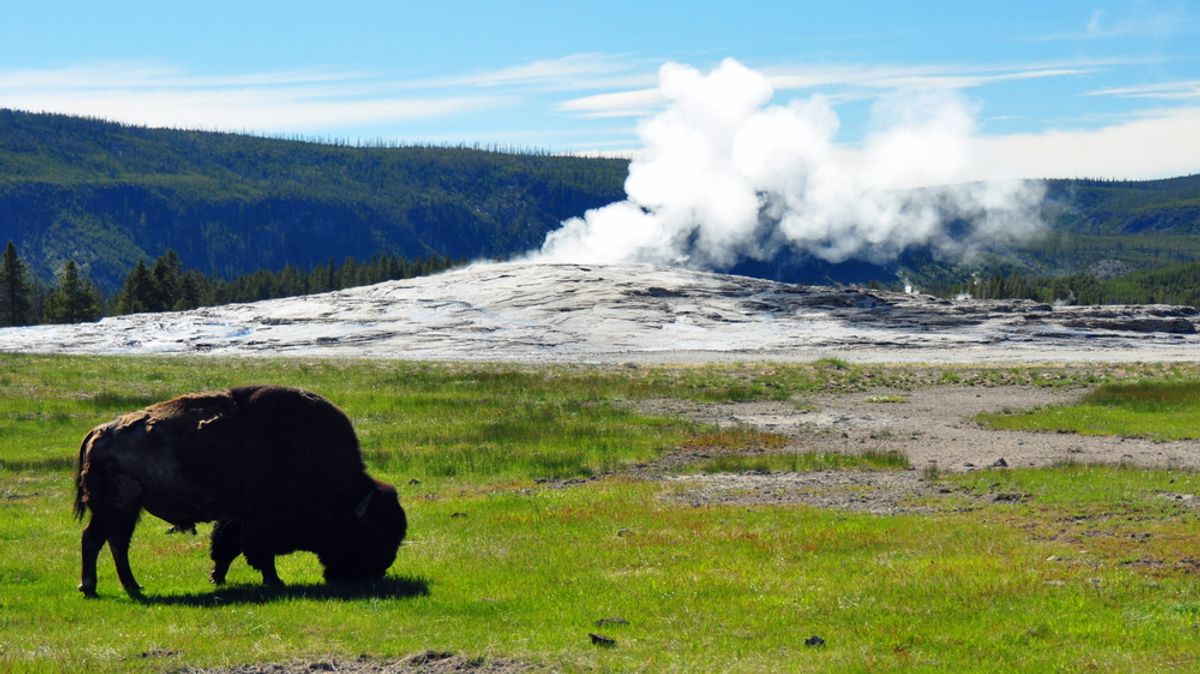 Wyoming gubernatorial candidate Taylor Haynes is running on a platform of destroying a pristine symbol of national land conservation. If elected, Republican Taylor Haynes told the Casper Star-Tribune, he intends to "take back federal lands," and open them up for drilling, mining and grazing. That includes Yellowstone National Park, along with everything else held by the U.S. Forest Service and Bureau of Land Management, such as Devils Tower National Monument and Grand Teton National Park.

Oh, and Haynes also intends to arrest all federal employees for "impersonating a law enforcement officer," although instead of sending them to jail, he'll give them a chance to come work for the state.

Even assuming he's elected, the whole thing sounds implausible, to say the least. Phil Roberts, a history professor at the University of Wyoming, dismissed the plan, explaining that Wyoming's Constitution ceded claims to federal lands in exchange for gaining statehood. He commented that "such attention-seeking assertions clearly aren't well-thought-out or grounded in any successful historical precedent."

In a follow-up piece that asked the question on everyone's minds, "Is Haynes serious?" the Star-Tribune noted that Haynes, who is running against incumbent Governor Matt Mead and Superintendent of Public Instruction Cindy Hill, also Republicans, later admitted that the drilling thing was indeed a gambit for attention. But he's not the first to make the suggestion: "Others, including Reps. Pete Olson (R-TX), Michele Bachmann (R-MN), and Rob Bishop (R-UT), also want to open up public lands for drilling," Climate Progress notes. Fortunately (but not for Haynes), the desecration of public lands isn't something the majority of Westerners support.