How eating less meat can help feed the world

Small reforms could have a major impact on hunger, a new study finds 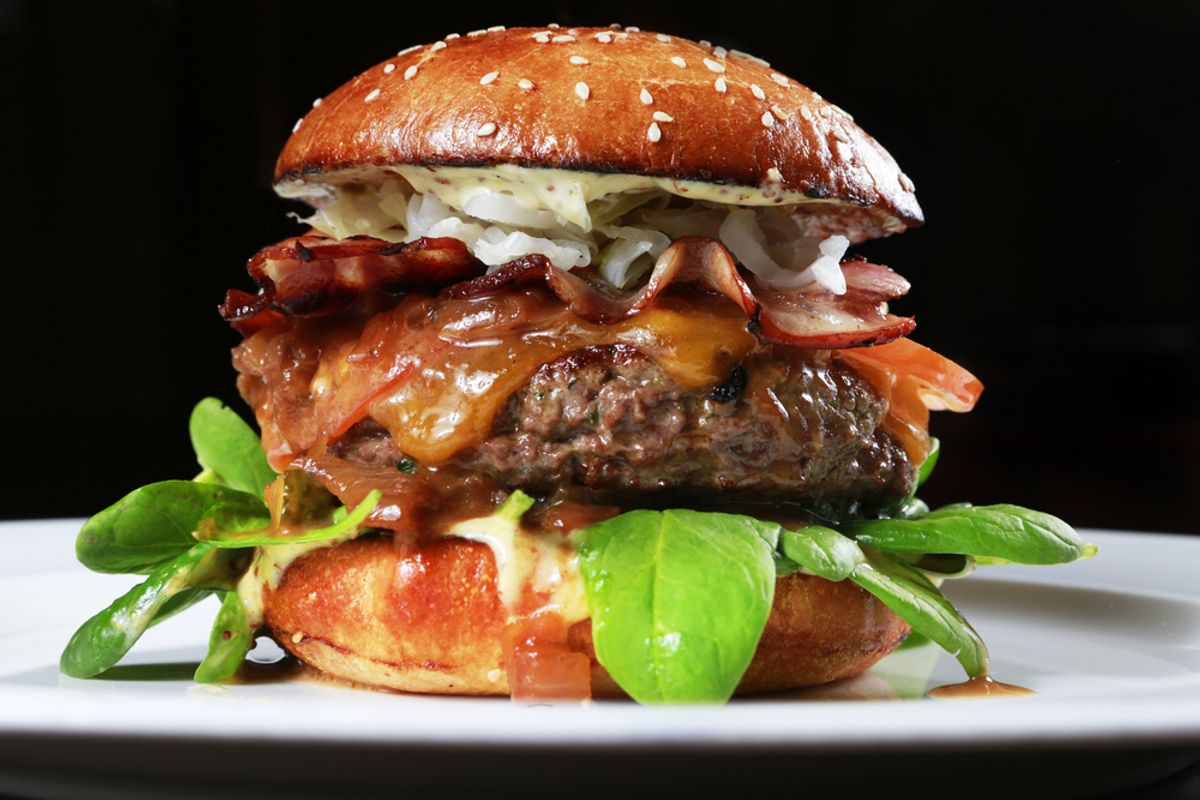 The planet's got a lot of people living on it, and our numbers are expected to surge in coming decades. With that will come an increased demand for food -- a demand some worry we won't be able to meet, at least not without doing serious damage to the planet (think water waste, greenhouse gas emissions and habitat destruction).

But our options for feeding a growing world (or, for that matter, for addressing the very real hunger problem we're experiencing today) don't necessarily come down to a choice between widespread hunger and environmental destruction, a new study asserts. Published by University of Minnesota researchers in the journal Science, it found that by focusing on "a relatively small set of places and actions," our existing cropland could feed an extra 3 billion people.

Part of that comes from better farming practices: producing more food on the cropland we've already got, particularly in Africa, Asia and eastern Europe; and reforming the way we use nutrients and water in order to grow crops more efficiently. For example, about 60 percent of the nitrogen poured on crops as fertilizer, the study found, is unnecessary.

But the solutions go beyond the farms. Another big problem identified by the researchers stems from something called the "diet gap": food that's grown, and could be feeding people, but never makes it to their plates. That gap is massive -- currently, only 51 percent of the calories we grow end up being consumed as food. The U.S., Western Europe and China are responsible for most of this, the study found, by feeding "cows and cars" (livestock and biofuels) instead of people. The crop calories we currently feed to animals, for example, could be used instead to feed an additional 4 billion people. Lessening the diet gap, lead author Paul West told Salon, is our "biggest opportunity to move the dial on the global food system as a whole."

Also responsible for the diet gap is the fact that at least a third, and potentially even half, of the food grown globally is wasted. In a world where many still go hungry, any wasted food is a travesty, but the researchers point out that some food waste is a lot more wasteful than others. It all comes back to the cows: because the plant to meat conversation rate is so high, the researchers calculate that the loss of just 1 kilogram of boneless beef is equivalent to 24 kilograms of wheat, in terms of their effect on available calories.

West is quick to add that he's not telling everyone to stop eating meat altogether, acknowledging that, culturally and politically, that'd be pretty hard to do. But the research highlights how the food we eat -- and discard without eating -- has a huge impact on the calories available worldwide, and how beef's impact, within that, is disproportionately great. Just switching from beef to the more efficient chicken and pork, West said, or, at the very least, being sure not to purchase more than you need, could make a significant difference.