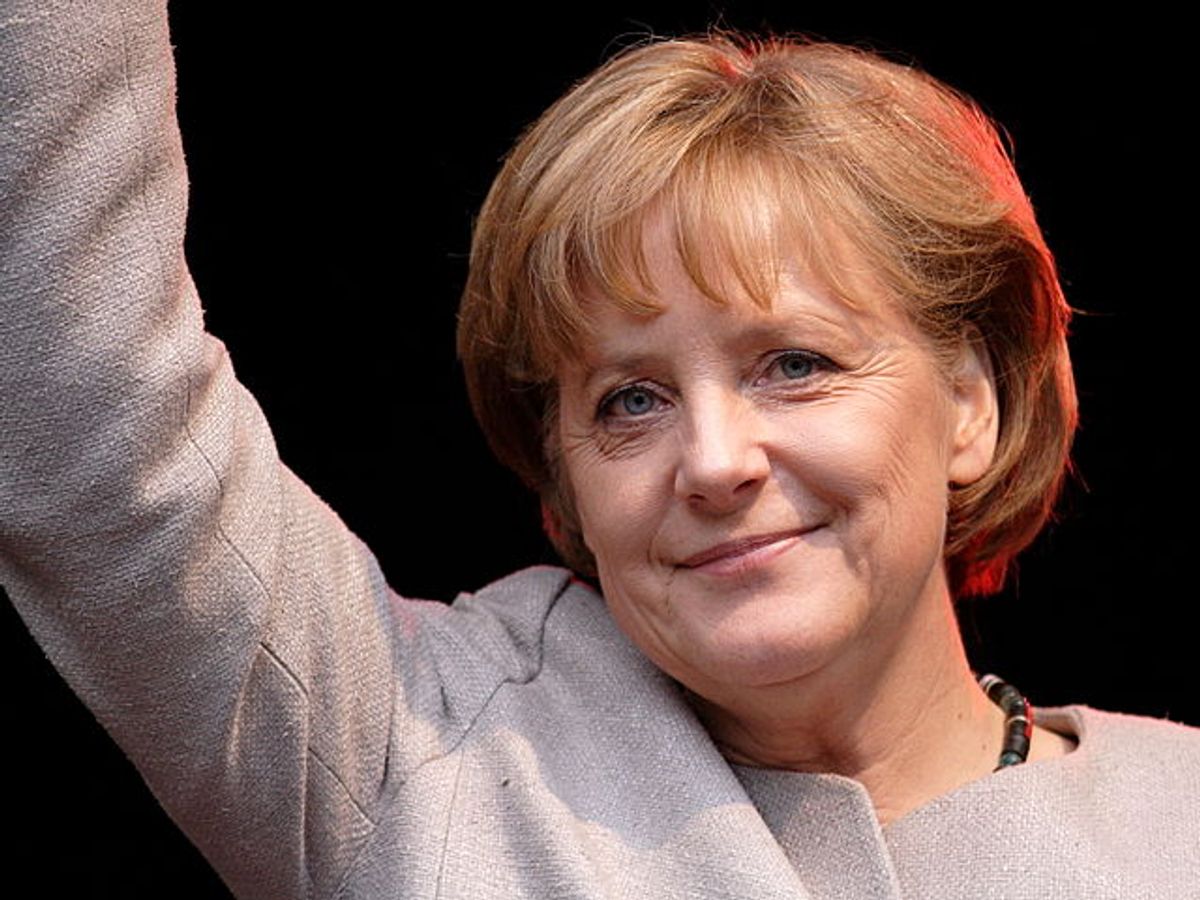 For all the talk of liberty, justice and opportunity for everyone in the United States, it's pretty confounding that just 19 percent of Congress is female, or that just 17 percent of corporate board seats are held by women. Women are underrepresented in virtually all fields -- the media, academia, literature, tech, even on freakin' Jeopardy -- despite the existence of several options for achieving parity. One of those options is to eliminate sexism and start behaving like all people are equal (they are), but that's a long-game strategy. Another option -- one that's worked in several countries notoriously more conservative or strict than the U.S. -- is to enforce gender quotas, which could require a certain percentage of the positions across fields (maybe 50, maybe not) to be occupied by women.

That option is unlikely to work somewhere like the U.S., though, and it's unlikely to work somewhere like Canada or New Zealand or Hungary either. That's because each country typifies what researchers call "loose" cultures, where people tend to deviate from cultural norms more freely than they do in "tight" cultures, or nations where authority and rules carry more weight. According to a study published online for the Harvard Business Review, tight cultures are in a better position to reverse their generally worse rates of female leadership because their people are more likely to abide by an enforced gender quota. So, counterintuitive (and ironic) as it might seem, American women fail to achieve equality because the U.S. is comparatively too egalitarian.

The study's findings explain why gender quotas have been effective in places like China, Germany and Pakistan -- all countries with a deep-seated value for authority -- despite the fact that they might seem less inclined to make progressive changes. In a sense, these societies are less inclined to change, but that's exactly what works to their advantage when it comes to shifting the gender imbalance. So long as governments are actually able to implement gender quotas in the first place, they're generally more likely to be effective. Norway, for instance, is considered a tight culture, and when it passed a quota to boost the proportion of women in director positions at public companies in 2007, it quickly reached the target goal of 40 percent.

The U.S., on the contrary, with its focus on "freedom," faces its own set of problems as a result of its cultural free-spiritedness. "It's easier for tight cultures to implement policies like that because of the top-down approach to policy-making," said study co-author Soo Min Toh. "In a loose culture however, it's very hard to say, 'This is how we're going to do it, so there.'"

But Toh and her colleagues don't mean to give loose cultures an out by saying that gender quotas are unlikely to work. The researchers speculate that in countries where top-down enforcement will be less effective, it becomes more important to showcase women leaders as role models, in order to alter the way the culture perceives what a leader looks like. That, of course, is easier said than done, and it gets Americans back to that first option for parity: to stop being sexist and start treating women like equals.