NASA believes caves on the moon could potentially shelter astronauts

Around 200 "lunar pits" were discovered, yet their origins are still a mystery 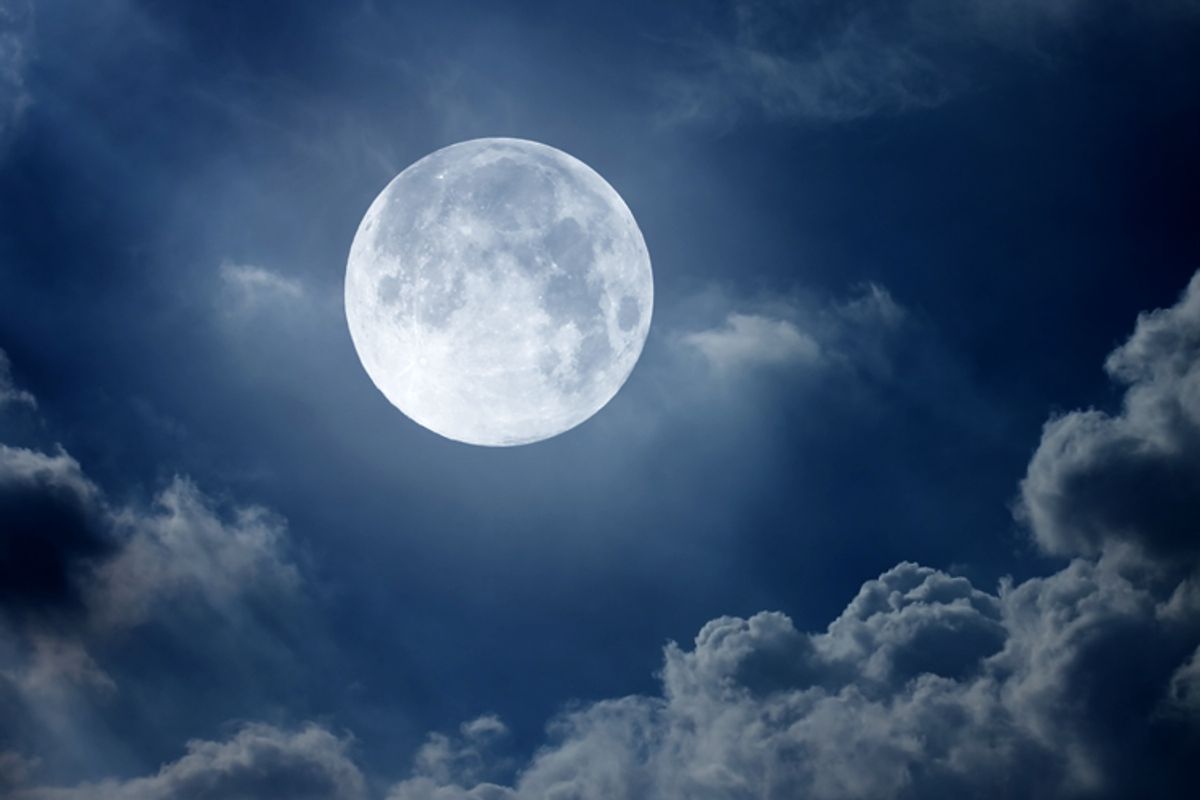 The moon is not made of cheese (to the chagrin of Wallace and Gromit). However, it is full of holes, or "lunar pits."

"While the moon's surface is battered by millions of craters," NASA reports, "it also has over 200 holes -- steep-walled pits that in some cases might lead to caves that future astronauts could explore and use for shelter, according to new observations from NASA's Lunar Reconnaissance Orbiter (LRO) spacecraft."

Yes, that's right. NASA believes that these pits, which range from around five yards to around 984 yards in diameter, could potentially provide safe shelter for astronauts. Hundreds of these holes were found by a computer algorithm that scanned thousands of high-resolution LRO images.

Robert Wagner of Arizona State University developed the algorithm, and is the lead author on new paper published in the journal Icarus about the research.

"Pits would be useful in a support role for human activity on the lunar surface," Wagner said, according to NASA. "A habitat placed in a pit -- ideally several dozen meters back under an overhang -- would provide a very safe location for astronauts: no radiation, no micrometeorites, possibly very little dust, and no wild day-night temperature swings."

Researchers aren't quite positive how the holes were created. Lunar pits could be formed when a cave collapses due to meteorite impact, or created "when molten rock flow[s]" beneath the surface of the moon.

Scientists are going to continue to research these holes in the moon's surface, as there are certainly more, and probing them could reveal their origins.

"The ideal follow-up, of course, would be to drop probes into one or two of these pits, and get a really good look at what's down there," Wagner stated. "Pits, by their nature, cannot be explored very well from orbit -- the lower walls and any floor-level caves simply cannot be seen from a good angle. Even a few pictures from ground-level would answer a lot of the outstanding questions about the nature of the voids that the pits collapsed into. We're currently in the very early design phases of a mission concept to do exactly this, exploring one of the largest mare pits."