Residents of upscale CA community conserve water, get threatened with fine for having a brown lawn 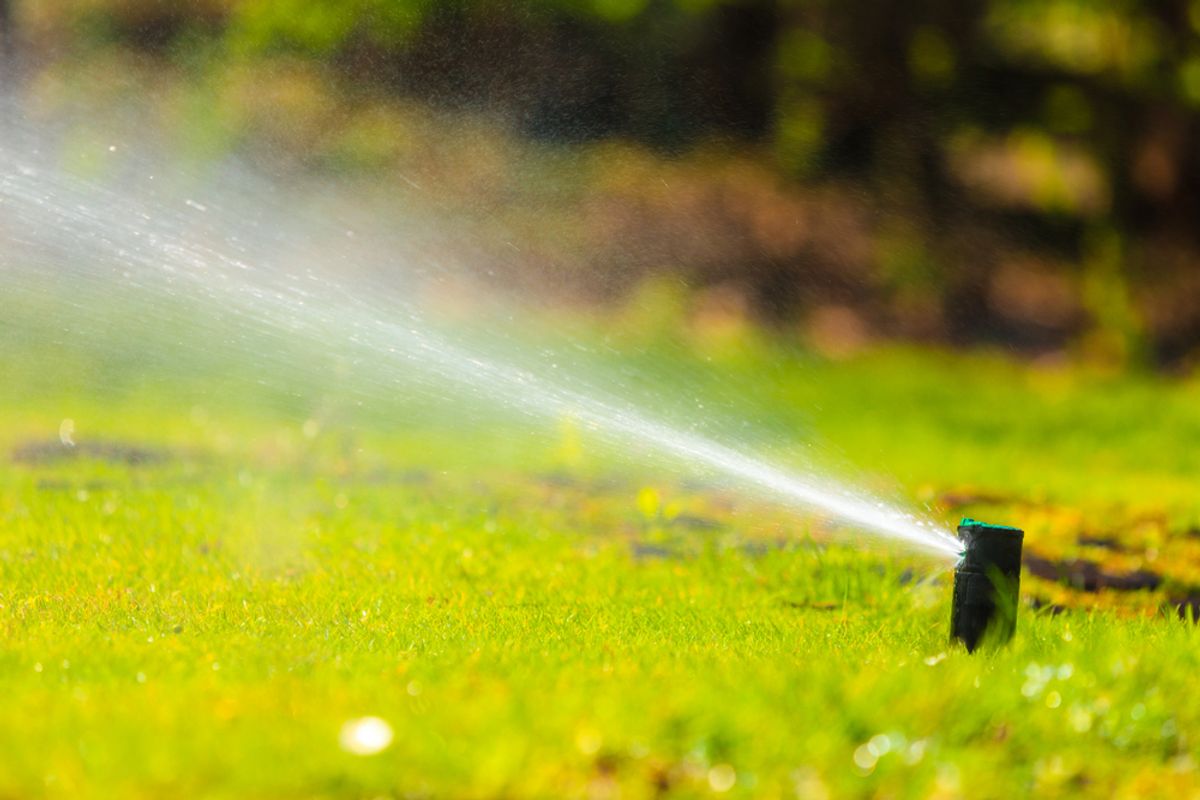 California's no-good very bad drought has intensified to the point that the State Water Resources Control Board recently approved a $500 fine for residents and businesses that waste water outdoors, an unprecedented move aimed at getting Californians to start taking the need for conservation seriously.

So when one couple that was taking the need for conservation seriously received a letter from their city warning them that they'd be fined for having a brown lawn, they were more than a little perplexed. Reuters reports:

Michael Korte and Laura Whitney, who live near Los Angeles in Glendora, said on Thursday they received a letter from the city warning they had 60 days to green up their partially brown lawn or pay a fine ranging from $100 to $500.

"I don't think it's right for us to start pouring water into our lawn in the middle of July during a drought," said Whitney. "We're kind of in a quandary about what to do."

According to the Associated Press, the couple's "caught in the middle of conflicting government messages as the need for conservation clashes with the need to preserve attractive neighborhoods": the state's new slogan, after all, is "Brown is the new green."

"My friends in Los Angeles got these letters warning they could be fined if they water, and I got a letter warning that I could be fined for not watering,” Whitney commented. “I felt like I was in an alternate universe.”

According to Glendora Mayor Judy Nelson, the whole is just one big misunderstanding. "Our water conservation officers are there to help them figure out how to still have a beautiful yard without using up too much water," she explained to NBC Los Angeles. A new letter being circulated by the city lays off the talk of fines, but continues to urge residents to keep up their lawns, adding that it's working to "find reasonable solutions to conserving while we maintain our community as the 'Pride of the Foothills.'"

Good to know those are their priorities.