Save the salmon! EPA puts the brakes on destructive Pebble Mine 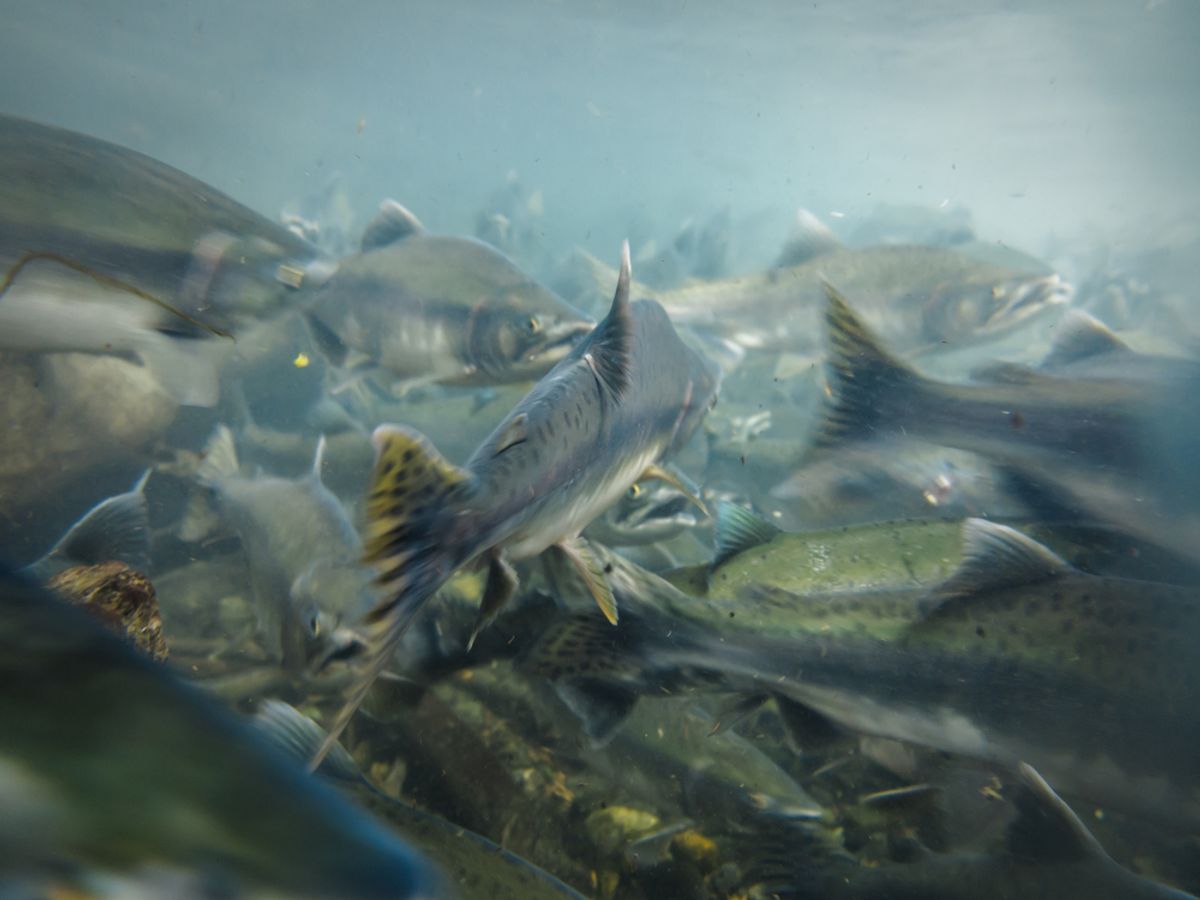 The same day that brought us disappointing news for East Coast marine life brings a happier development for Pacific salmon: The EPA announced Friday that it's proposing tough new limits for gold and copper mining in the Bristol Bay watershed -- a move that would greatly diminish the scale of the controversial Pebble Mine project.

The proposal, issued under the Clean Water Act, is necessary “to protect the world’s greatest salmon fishery from what would most certainly be one of the largest open pit mine developments ever conceived of," EPA regional administrator Dennis McLerran told reporters. While it won't block the mine outright, it will effectively rob it of that largest-ever status, protecting Alaska's important sockeye salmon fishery in the process.

In its three-year watershed assessment, published last January, the agency determined that Pebble Mine, which would cover an area larger than Manhattan, posed a significant risk to the fishery, which averaged 37.5 million sockeye annually from 1990 to 2010 -- about 46 percent of the world's harvest. All five species of Pacific salmon spawn in the Bristol Bay watershed, which is also home to 29 other fish species, more than 190 bird species, and more than 40 terrestrial animals.

"Alaska’s Bristol Bay watershed is an area of unparalleled ecological value," the report read, "boasting salmon diversity and productivity unrivaled anywhere in North America. As a result, the region is a globally significant resource with outstanding value" -- a fact the EPA acknowledged in its decision to restrict mining there.

Joel Reynolds, Western Director and Senior Attorney at the Natural Resources Defense Council, praised the decision. "The agency’s proposal is measured, solidly grounded in science, and directly responsive to the overwhelming local opposition to the project," he said in a statement. "The head of the watershed of the greatest salmon fishery on the planet is no place to gamble on one of the largest mining operations ever conceived."