This is just impressively tacky 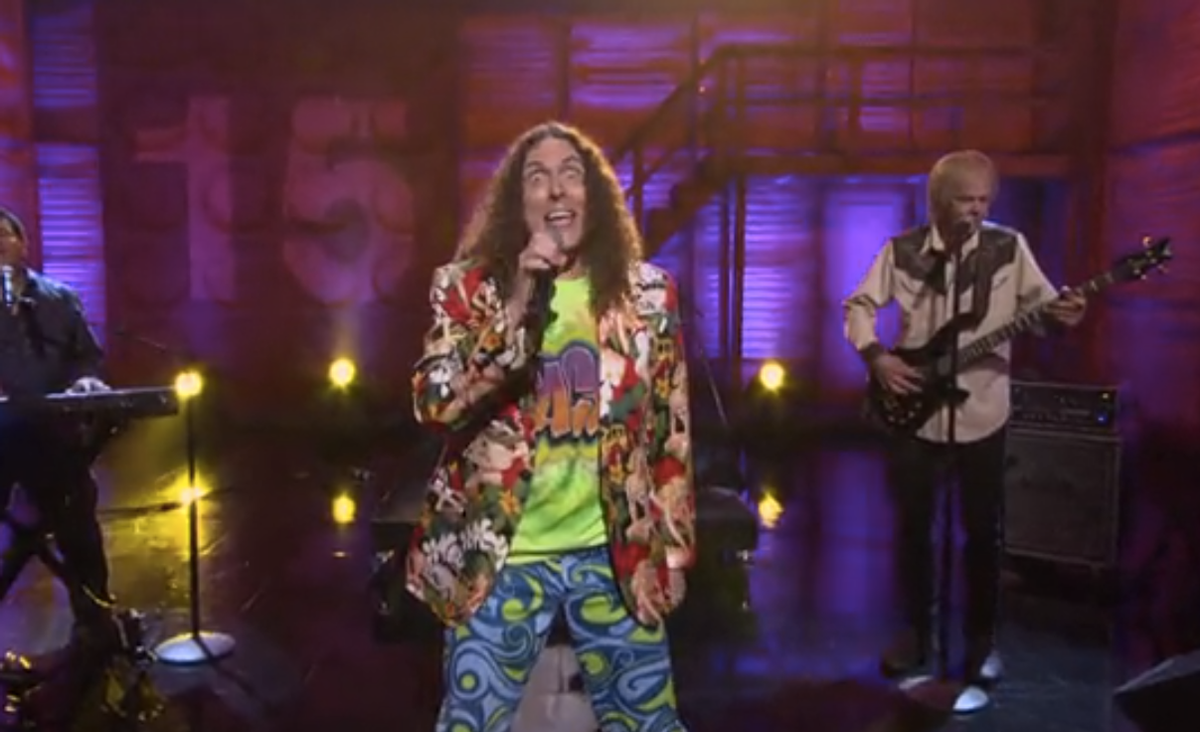 "Weird Al" has gone full throttle with the release of his latest -- and possibly final -- album "Mandatory Fun." He has released four of eight videos he plans to show in conjunction with the album, including "Blurred Lines" parody "Word Crimes," a riff on Lorde's "Royals" titled "Foils," a humorous take on Azalea Bank's "Fancy" and his homage to Pharrell's hit "Happy."

Last night Yankovic sang "Tacky" on "Conan." And even sans Jack Black, Kristen Schaal and others, who appeared in his music video, Yankovic went all-out with an amazingly tacky performance.

The album was released July 15, and the new video, according to WeirdAl.com, appears to be for "Sports Song." Watch below: