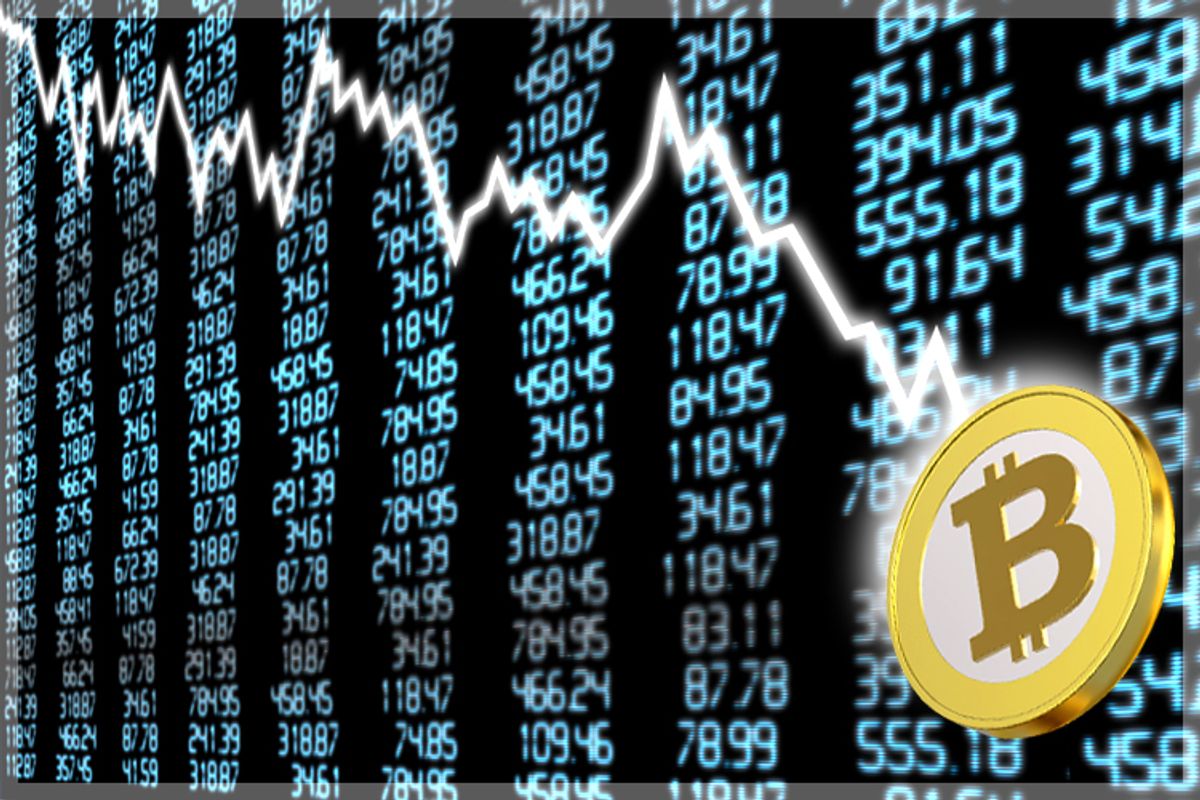 Superintendent of the New York Department of Financial Services Ben Lawsky revealed a draft proposal on Thursday of regulations governing virtual currencies like Bitcoin, making New York the first state in the country to grapple directly and openly with the issue. If passed, they would be the first regulations on virtual currencies anywhere in North America to carry the full weight of the law.

If you want to start a virtual currency exchange or operate an online wallet service in the state of New York, you're going to need a BitLicense, but if you just want to buy or sell a pizza with virtual money, it's still possible to do so without first getting government approval.

Applying for a BitLicense involves disclosing personal and financial information for top company officials, undergoing a background check, paying a fee, and providing details about the structure and business goals of the company. If the regulators see any shady behavior, licenses can be either suspended or revoked entirely following a hearing.

The proposal also introduces capital requirements, which are rules that nearly all financial institutions are required to follow requiring them to have a certain amount of cash (or other assets) on hand to ensure that a market downturn or bad business decision doesn't suddenly sink the whole company and its customers’ investments with it. The minimum amount of capital each virtual currency financial firm will be required to carry will be determined by regulators on a case-by-case basis.

In addition, all firms applying for BitLicenses will be required to comply with a set of policies— including the preservation of all financial records for at least a decade, the submission of quarterly financial statements, the verification of customers’ real-world identities, and the logging all user transactions—which are designed to combat fraud and money laundering, as well as rules designed to ensure against data breaches and protect customers' privacy.

Interesting, the rules appear to technically prohibit virtual currency firms from taking the revenue they earn from virtual currencies and then investing that money back into virtual currencies. Earnings can only be sunk into "high-quality, investment-grade permissible investments … denominated in United States dollars." This is a category that includes investment vehicles like money market funds, state or municipal bonds, and government securities. Notably absent from this list: virtual currencies like Bitcoin.

One of the most appealing aspects of virtual currencies like Bitcoin for many early adopters was that they could be traded in relatively anonymity. However, as regulators around the globe have worked to incorporate virtual currencies into the traditional financial system, there’s been a push for companies operating in the virtual currency space to collect the same type of information about their clients as is required for those operating with government-backed money.

Even in New York, under these regulations that people will still be able to transfer bitcoins back and forth without revealing their real names,. But if they want to utilize the services of an online wallet service, a degree of anonymity will have to sacrificed

The regulations cover ‟any type of digital unit that is used as a medium of exchange or a form of digitally stored value or that is incorporated into payment system technology,” but exclude digital units used solely for online gaming. In other words, the rules cover Dogecoin but not "World of Warcraft" gold pieces.

‟In developing this regulatory framework, we have sought to strike an appropriate balance that helps protect consumers and root out illegal activity – without stifling beneficial innovation,” Lawsky said in a Thursday morning post on Reddit’s r/bitcoin forum. ‟These regulations include provisions to help safeguard customer assets, protect against cyber hacking, and prevent the abuse of virtual currencies for illegal activity, such as money laundering."

Lawsky has become a fixture on Reddit, hosting a well-regarded AMA on the social news site in February of this year.

‟We recognize that not everyone in the virtual currency community will be pleased about the prospect of a new regulatory framework,” he added. ‟Ultimately, though, we believe that setting up common sense rules of the road is vital to the long-term future of the virtual currency industry, as well as the safety and soundness of customer assets. (We think the situation at Mt. Gox, for example, made that very clear.) Moreover, given that states have specific regulatory responsibilities in this area, we also have a legal obligation to move forward on this framework.”

Marco Santori, chair of the Regulatory Affairs Committee at the Bitcoin Foundation, told the Daily Dot that he appreciated the sincere effort Lawsky’s office is making to accommodate virtual currencies.

‟First and foremost, New York is giving us an opportunity as an industry that the federal government never really gave us,” he explained. ‟They want to engage in a dialog, that’s not something that FinCen or the IRS [federal agencies that have also issued guidelines on virtual currencies] never did—they just put out their opinions without first getting feedback. New York, on the other hand, seems very serious about about becoming a hub for virtual currencies.”

However, Santori did have some reservations about the actual substance of the regulations.

He argued that these rules impose heavier regulations on businesses that work in the world of virtual currencies than are placed on firms dealing in traditional ones. Santori said the new rules would, for example, sweep in the producers of software allowing people to manage their own bitcoins, while not holding other people’s money—which is typically considered the line separating regular businesses from the type of money transmitters subjected to harsher governmental scrutiny. ‟It would be like holding Microsoft responsible for the content of a manifesto I wrote in Microsoft Word.”

The draft regulations will be formally published in the New York State Register on July 23, after which there will be a 45-day window when the public can comment. Regulators will then review the comments, make any changes they deem necessary, and then finalize them. Santori said that the Bitcoin Foundation will be actively engaging in that commenting period and beleives New York officials will be receptive to indsutry concerns.