Another day, another "Weird Al" parody: Check out the video for "Lame Claim to Fame"

Video 7 pokes fun at anyone who's ever bragged about anything, well, really lame 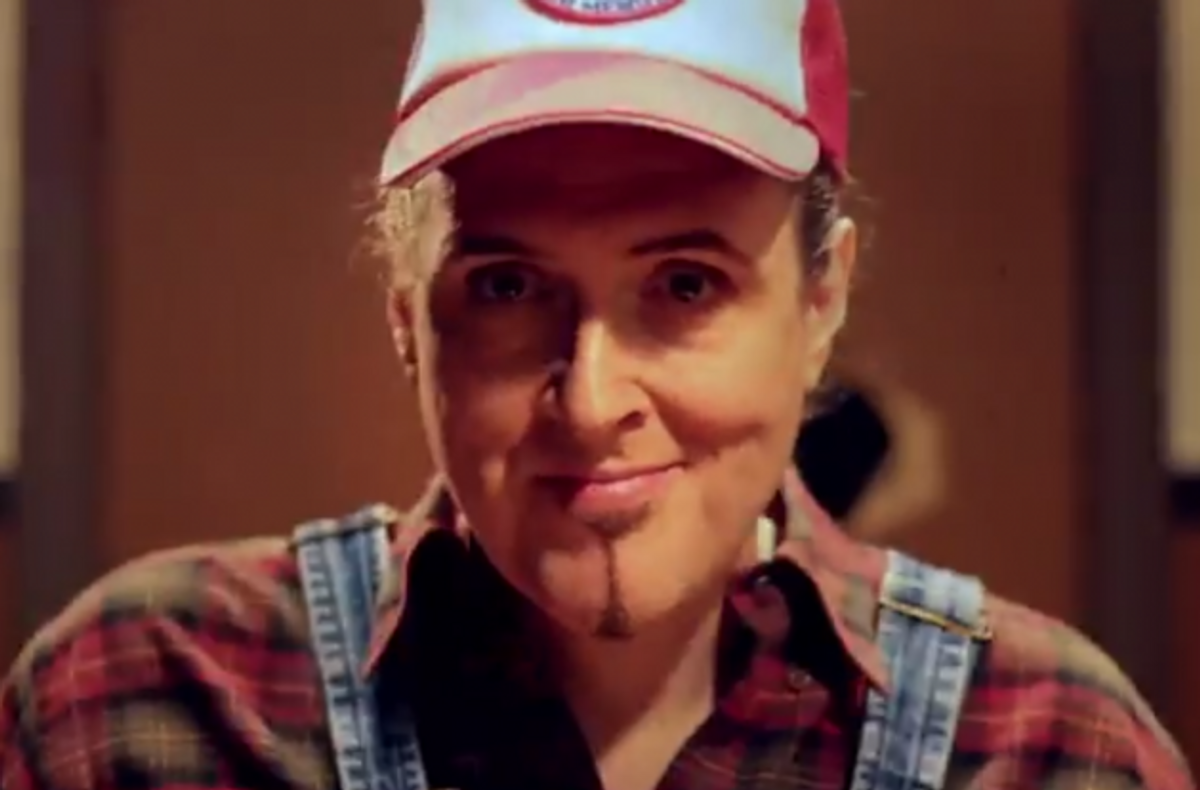 In Sunday's installment of "Weird Al" Yankovic's week-long, Beyoncé-esque video release, the parody artist takes aim at all the incredibly average people who have ever tried not to seem incredibly average by name-dropping or boasting about sort of meeting someone famous. The stop-motion video for "Lame Claim to Fame" features a trucker-hat-wearing animation who brags about once using the bathroom in a stall next to Jonah Hill (maybe) and having a best friend whose brother was (an extra) in "Wayne's World 2."

Musically, the song is inspired by Southern Culture on the Skids' "Camel Walk"; lyrically, it's inspired by too many people you've ever known. "Lame Claim to Fame" follows six of Yankovic's earlier releases from his new album "Mandatory Fun," including Iggy Azalea-spoof "Handy" and a comedic take on Robin Thicke's 2013 summer hit "Blurred Lines," which "Weird Al" re-conceived as the grammatically correct "Word Crimes." All of Yankovic's new songs (so far) have been pretty on the mark.

Check out the video for "Lame Claim to Fame" below: