HIV rates have declined dramatically -- except for gay men 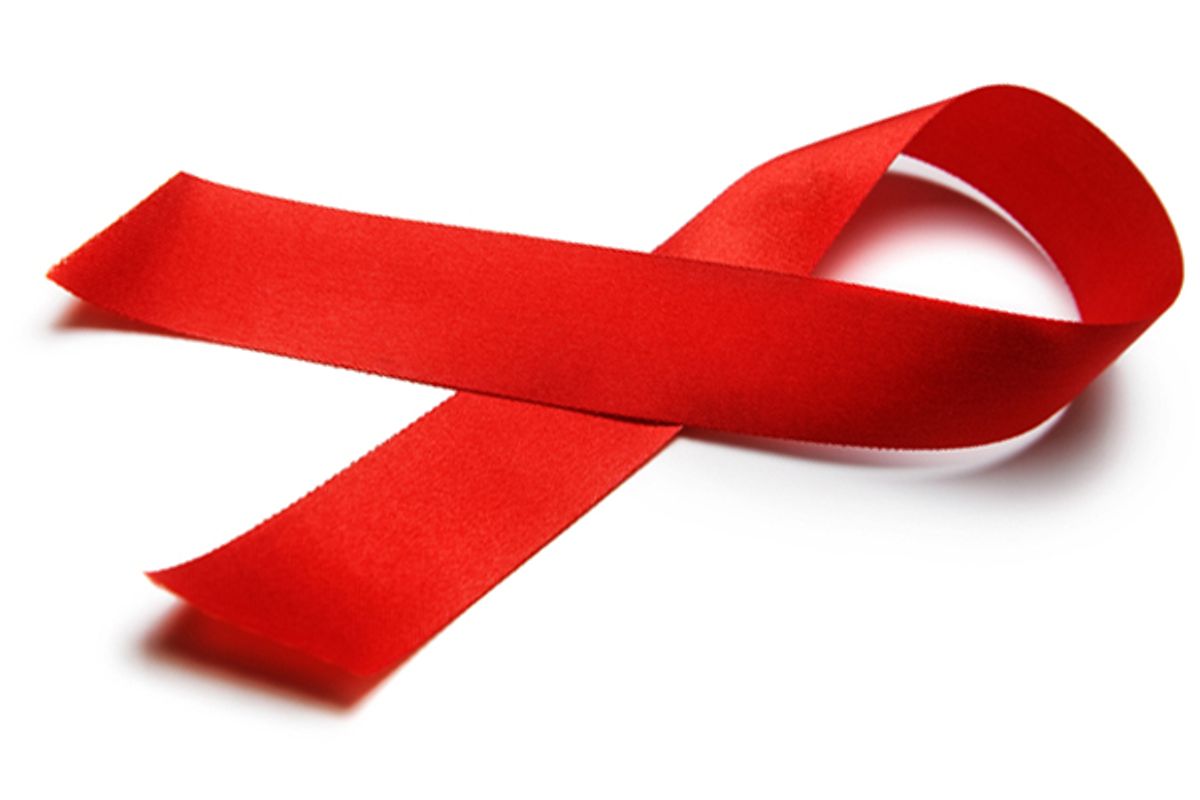 The number of people diagnosed with HIV in the United States has dropped by a third in the past decade. A study published in the current issue of the Journal of the American Medical Association found that between 2002 and 2011, the yearly diagnosis rate went from 24 people per 100,000 to 16 per 100,000. Researchers from the Centers for Disease Control and Prevention found the annual number of people diagnosed dropped as well -- from more than 56,000 in 2002 to about 43,100 in 2011. To translate bluntly: Those losses mean huge gains, for everyone.

The promising decrease in the virus's prevalence didn't affect groups the same way across the board, however, indicating a few clear takeaways. Some groups saw their diagnosis rates drop more than the average 33 percent (women's diagnosis rate went down 50 percent), while others fared much worse. The study found that the diagnosis rates for gay and bisexual men across age groups increased significantly over the 9-year period of the study. For gay men between the ages of 45 to 54, the rate went up 5 percent, while for men 55 and older it increased 18 percent. The most devastating increase in HIV infection rates was for young gay men between the ages of 13 and 24, for whom the number of yearly diagnoses rose 132 percent.

That's a huge problem. The researchers state that infection rates for gay and bisexual men indicate a need for expanded prevention efforts, which simply couldn't be a more astute observation. While the study fails to name a reason for the decline, the researchers do note that the decreased number of infections comes with increased testing. That implies that HIV/AIDS education over the past decade or more has contributed to slowing the spread of the virus. So why not for gay and bisexual men, especially of younger generations? According to the researchers, young people are among the least likely to get tested for HIV -- perhaps because of a lack of access to testing, or because of a lack of access to education about testing.

Neither is an excuse, and both should be available. With understanding of the virus growing, with new options for containing its spread and with new options for treatment, and especially with such huge decline in infection rates across other groups, HIV should not so disproportionately affect gay and bisexual men. The most compelling and likely explanation for HIV's continued decimation of this specific population is the enduring stigma gay and bisexual men face, which also cannot be an excuse. Infection rates might be declining for most groups, but HIV can still affect anyone -- and 493,372 anyones of all different genders, sexual identities, races, religions, socioeconomic statuses, professions and cultures were infected with HIV over the past decade. The upside is that that number is a lot lower than it was two decades ago. And with all the knowledge researchers have gained about the virus since the current study ended in 2011 alone, there's hope that the number will go down even more in the next decade -- for everyone.