It is all about producing synergy, to the tune of Crosby, Stills & Nash 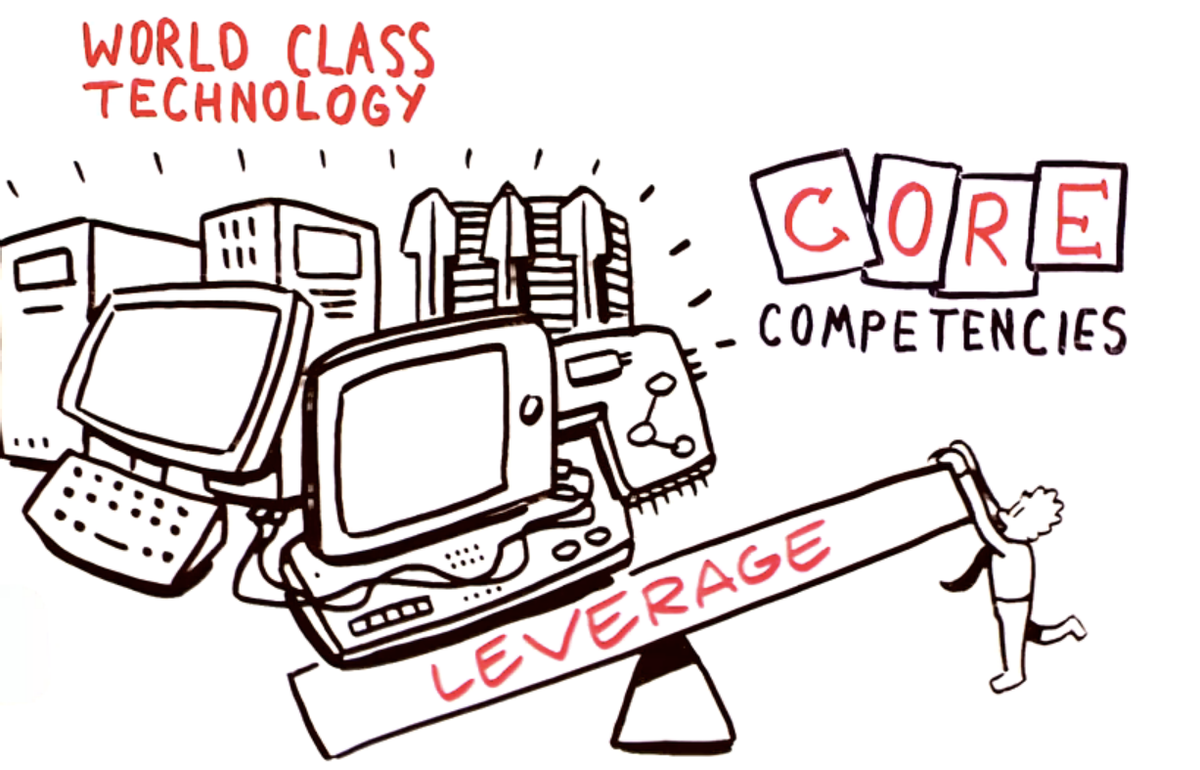 For his final of eight spectacular videos to accompany new album "Mandatory Fun," "Weird Al" Yankovic released "Mission Statement," to the tune of Crosby, Stills & Nash's "Suite Judy Blue Eyes." The song needles corporate speak, with lines like "world class technology" to "leverage core competencies," and of course it's all for the sake of producing synergy and "monetizing assets."

The video, which according to the Wall Street Journal took 10 months to create, is a series of whiteboard illustrations created by TrueScribe.

Using Crosby, Stills & Nash for this particular parody was a very deliberate choice.

“I wanted to do a song about all the ridiculous double-speak and meaningless buzzwords that I’ve been hearing in office environments my entire life,” Yankovic told the Wall Street Journal via email. “I just thought it would be ironic to juxtapose that with the song stylings of CSN, whose music pretty much symbolizes the antithesis of corporate America.”

Graham Nash, according to a Reddit AMA that Yankovic participated in, has heard the parody and "(He loved it, BTW.)" Watch here: