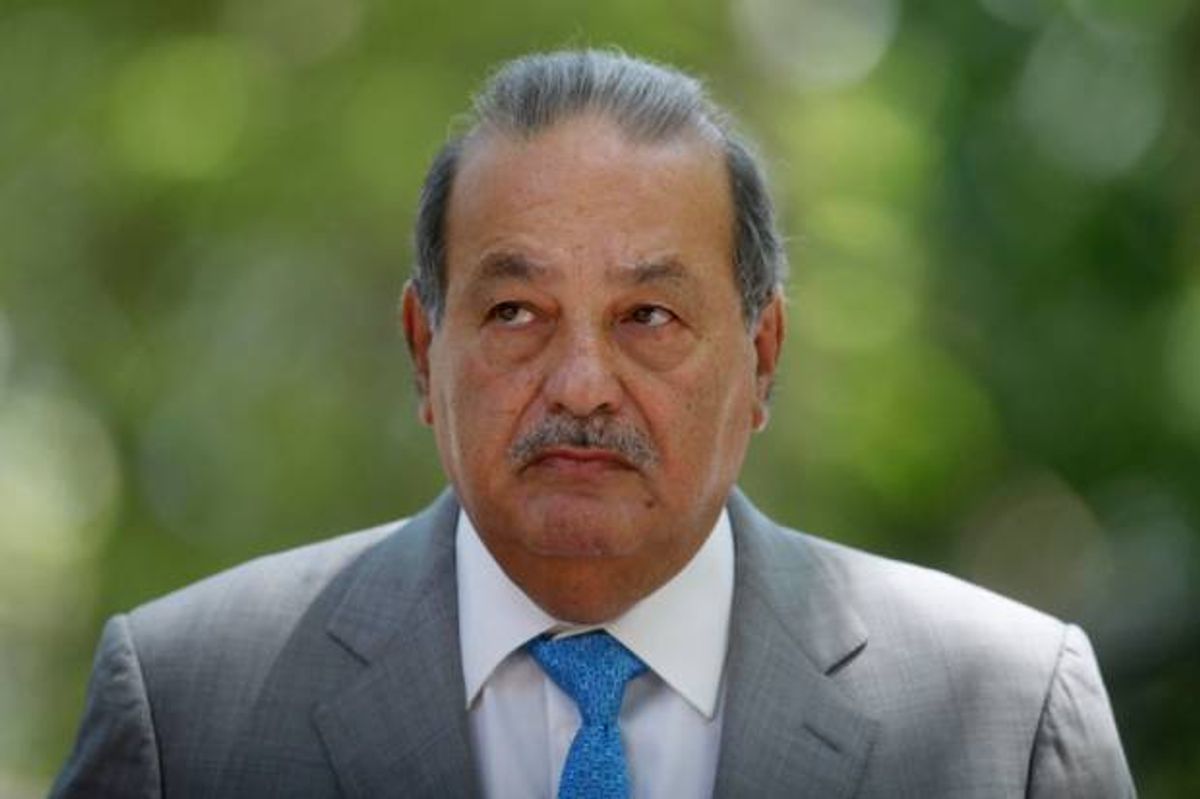 Carlos Slim is a major stockholder of New York Times Co and one of the wealthiest men in the world, two feats he achieved through hard work (and, according to some, more than a little bit of corruption).

But despite what you might expect, this beneficiary of capitalism's rewards says the world needs to be working less, not more, by doing away with the traditional two-day weekend and shortening the work week to a mere three days.

His reasons, however, are not quite humanitarian.

"Having four days [off] would be very important to generate new entertainment activities and other ways of being occupied," the telecom giant recently said to attendees of a business conference in Paraguay, reports the Huffington Post.

Slim went on to argue that cutting the work week to three days — but expanding the average work day to 11 hours — would pay dividends by resulting in healthier and more mentally engaged workers.

And if those workers just happen to spend much of their new free time using products that help put money in Slim's pocket, well, consider that a happy coincidence.