But if they did, they would use them. A new study shows that contraceptive communication is vital for young adults 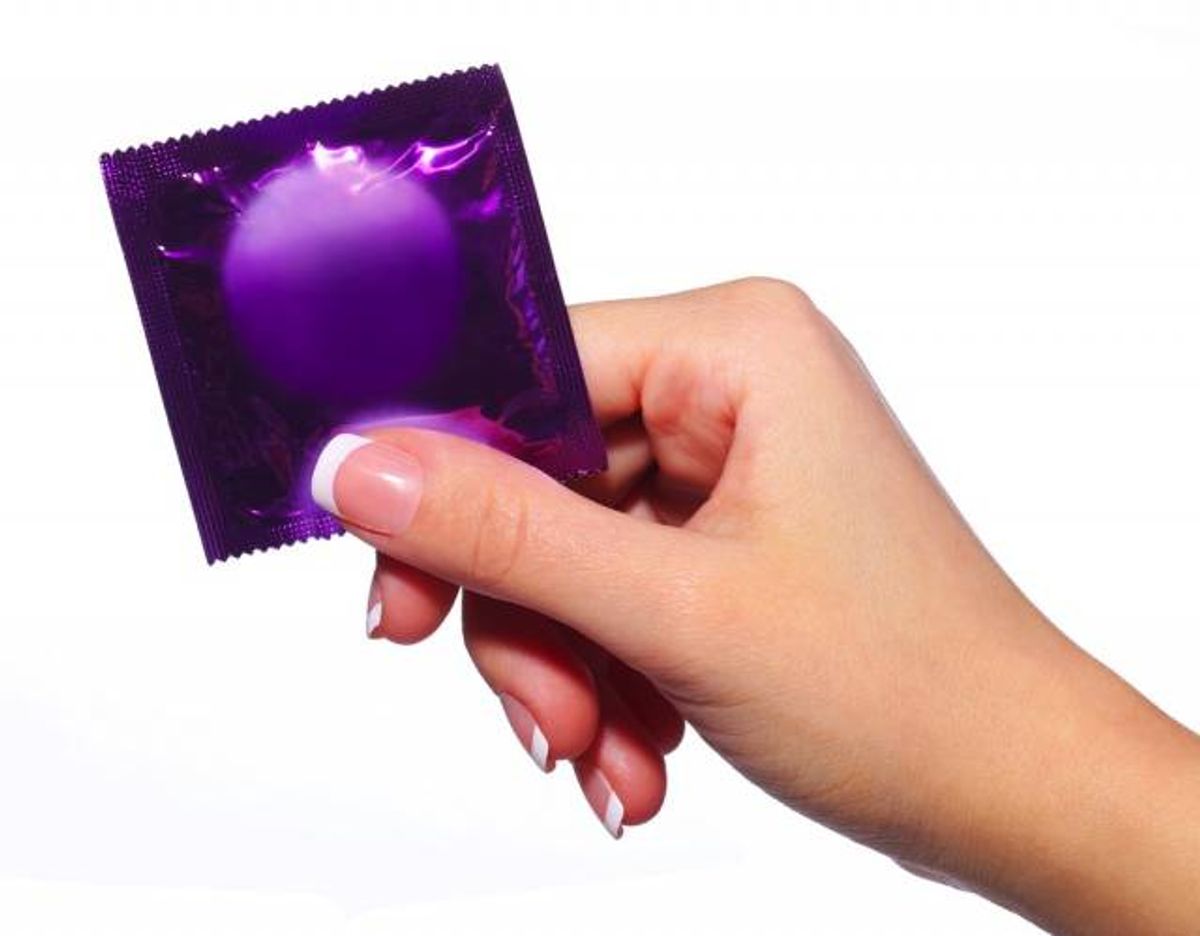 There are two primary barrier methods of contraception that also protect against sexually transmitted infections: condoms, and condoms. The more commonly used of the two types -- male condoms or, as you might know them, "just condoms" -- are all too often left out of sex education wherever abstinence-only dominates the discussion, but that might not be quite so bad as what happens to their counterpart, the female condom. According to a study from the University of Texas at Arlington, a poll of college students revealed that most had no idea what a female condom was, let alone that it might be something they could use.

Researchers Charla Markham Shaw and Karishma Chatterjee followed up with students at a large Southwestern university after they participated in a peer-led sex education info session, polling 55 men and 94 women between the ages of 18 and 24 about what they learned. Shaw and Chatterjee found that few of the participants had ever seen or used a female condom, but that most considered the method a viable personal option for preventing STIs and unplanned pregnancies. More than half of the female participants even said they liked the design of the female condom, which is commonly disparaged for seeming like a "sandwich bag" for one's vagina.

"Our aim was to learn about the characteristics of the female condom that are important to young college adults and to identify how they view the device as a method of protection against sexual diseases and unplanned pregnancy," Chatterjee said. "The findings suggest that design, lack of side effects, protection and convenience were important to the majority of college women."

College men focused comparatively less on the design of female condoms and more on protection, which makes sense given that they aren't the ones wearing the prophylactic. They are, however, equally important when it comes to educating young adults about the protective method, the researchers found, as young men make up a significant portion of those affected by STIs. According to the CDC, sexually active teens and young adults account for nearly half of new sexually transmitted infections annually in the U.S..

"Teens and young college adults encounter many sexual health risks, so communicating meaningful and relevant information that connects with this demographic is critical," said Markham Shaw, who is also the chair of UT Arlington's Communications department. "Both women and men must be considered when developing messages about the female condom, as partner acceptance is key in successful adoption of new sexual health technologies."

And, given the positive reception many of the newly informed college students expressed, female condoms could finally become a popular method for containing the spread of infection, after manufacturers have spent two decades trying to hype their appeal since they were introduced to the U.S. in 1993. Maybe with the outcome of ongoing Gates Foundation-funded efforts to produce a new female condom, the method will become the universal "just condom" people know and love.