A three-year investigation by the DOJ find than in 75 percent of incidents, cops ignored basic civil liberties 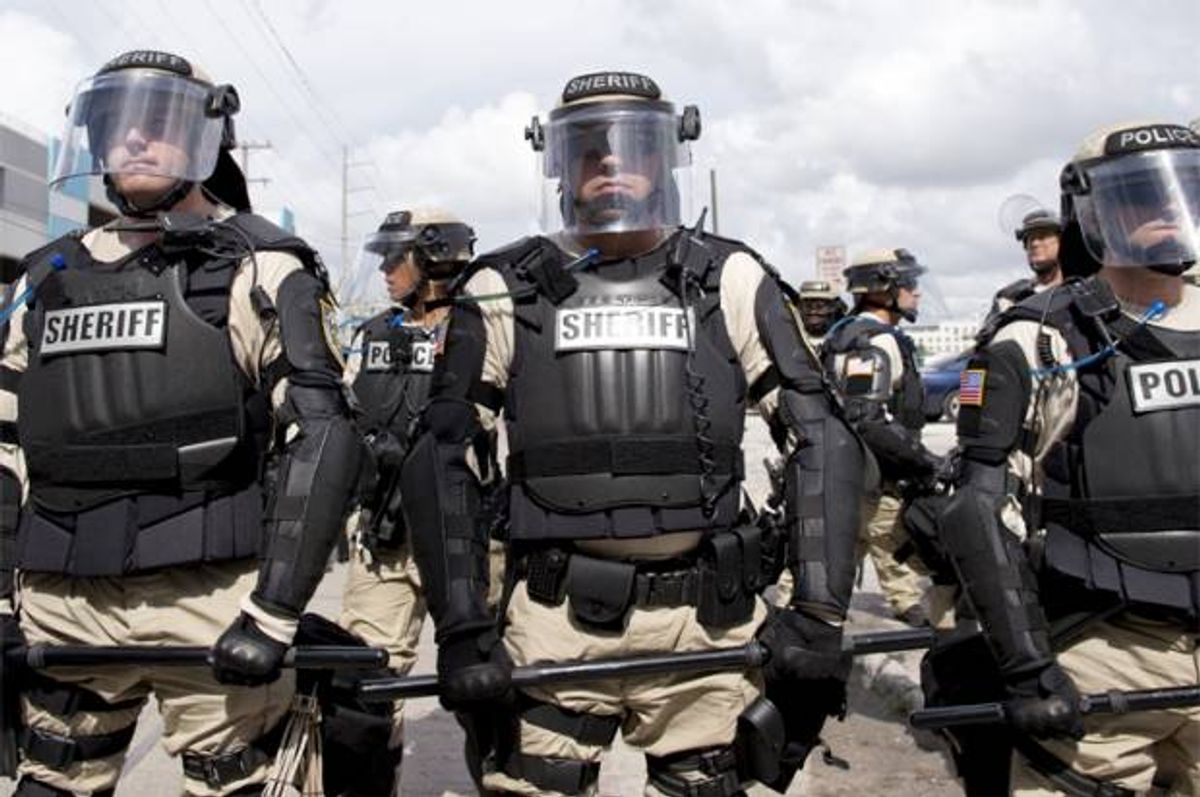 After a three-year investigation, the Department of Justice's Civil Rights Division has released a report finding no less than 75 percent of pedestrian stops conducted by the Newark Police Department are unconstitutional, reports Ryan J. Reilly of the Huffington Post.

Twenty percent of use-of-force incidents, according to federal investigators — who worked in partnership with federal prosecutors in New Jersey — were unconstitutional and unreasonable. The report blames in part the police department's lack of funds, oversight and proper training.

The report claimed it had insufficient data to rule definitively on whether these stops were racially biased. However, it did note that 85 percent of individuals stopped — and nearly 80 percent of those arrested — were black. African-Americans make up roughly 50 percent of Newark's population.

The report did conclude that Newark's black community "bears the brunt of NPD's unconstitutional stop practices."

The Obama administration has been aggressive in investigating police departments across the United States. In Newark, the city and the feds will enter into an agreement intended to combat unconstitutional policing. It includes improved internal affairs practices, increased documentation and review of use of force, and improved data collection to make sure Newark's policing is bias-free.