The recordings were found in an apartment in Greenwich Village, and are being hailed as a "major discovery" 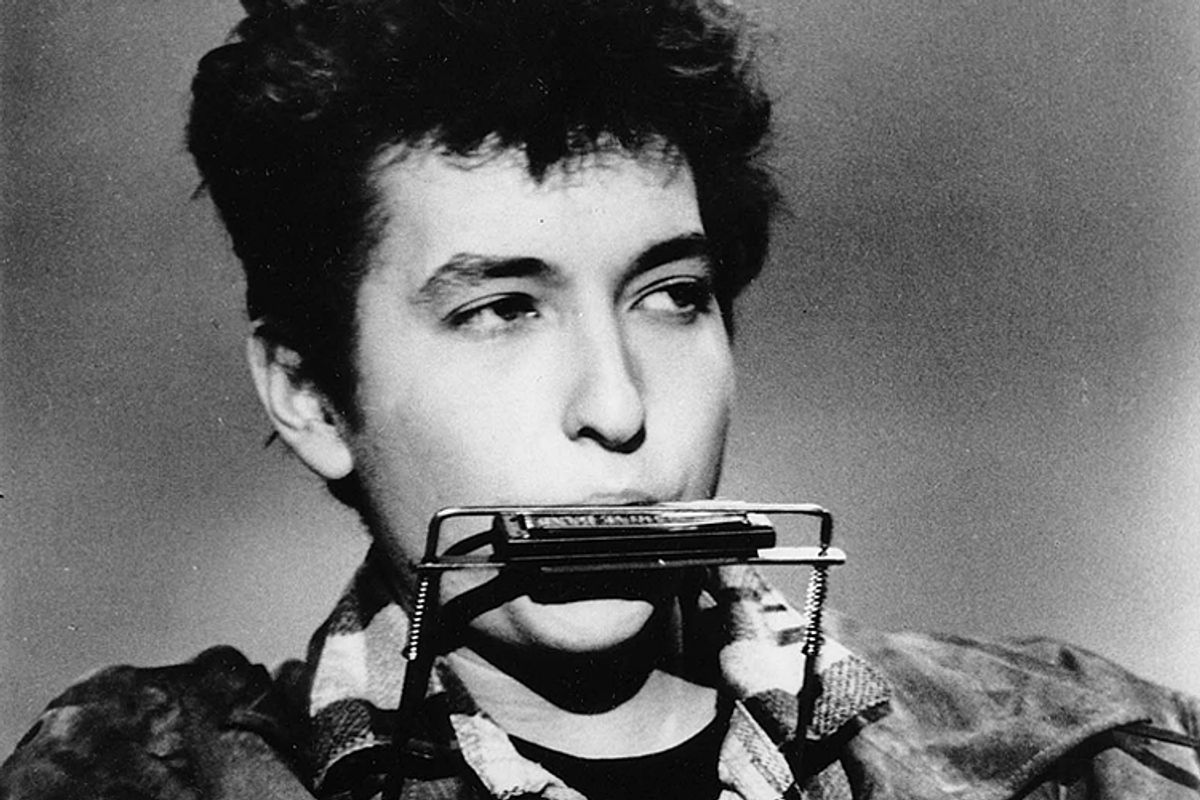 Earlier this year an incredible piece of music history was discovered in Greenwich Village. Tucked away in a closet at 124 West Houston were 149 unknown acetate records, made and used by Bob Dylan.

Dylan, who lived only blocks away at 94 McDougal Street, used the ground floor of 124 W. Houston as a studio in the '60s and '70s, according to a post on Recordmecca.com by Jeff Gold. Buzzfeed reported that the space was used by Dylan from 1969 to 1972.

Gold, a music historian, dealer  and self described "fanatic Dylan collector," flew to New York to retrieve these records. He kept some, and is selling others at Recordmecca.

The acetates, according to Gold, are dated from the makings of "Nashville Skyline," "Self Portrait" and "New Morning," and they are a split of 12" and 10" records. The recordings, Gold wrote, are of unreleased versions of songs from those albums, and they reveal Dylan's recording process at the time those records were produced. The recordings also include outtakes and covers of other songs including versions of Johnny Cash's "Folsom Prison Blues" and "Ring of Fire," Gold wrote.

If you're not familiar with an acetate, Gold explains:

"Acetates are  individually cut on a lathe in real time, in a process that is basically the reverse of playing a record. A blank aluminum disc coated in lacquer is put on a turntable, and the master tape of a recording is played, the signal of which is sent to a heated needle which cuts a groove into into the revolving disc. Acetates are made so an artist or producer can listen to a recording that is a work-in-progress; they can be played on a regular turntable, but after 20 or 30 plays the sound quality begins to deteriorate.  But the sound on a carefully preserved acetate can be incredible – it’s a first generation record made in real time directly from the master tape. And that was the case here."

Gold wrote that the records were found by the executor of the building, on his fourth and last walk-through of the house. They were in a small closet that the executor had not previously seen. Given the nature of the records, the history they encapsulate -- Dylan in the Village, in the '60s and '70s -- and the amount folks are willing to shell out for piece of Dylan's legacy, Gold writes of this find as a "major discovery."

Salon has reached out to Gold for more details about the records, and will update accordingly.