NHL: Climate change is going to cause serious problems for hockey 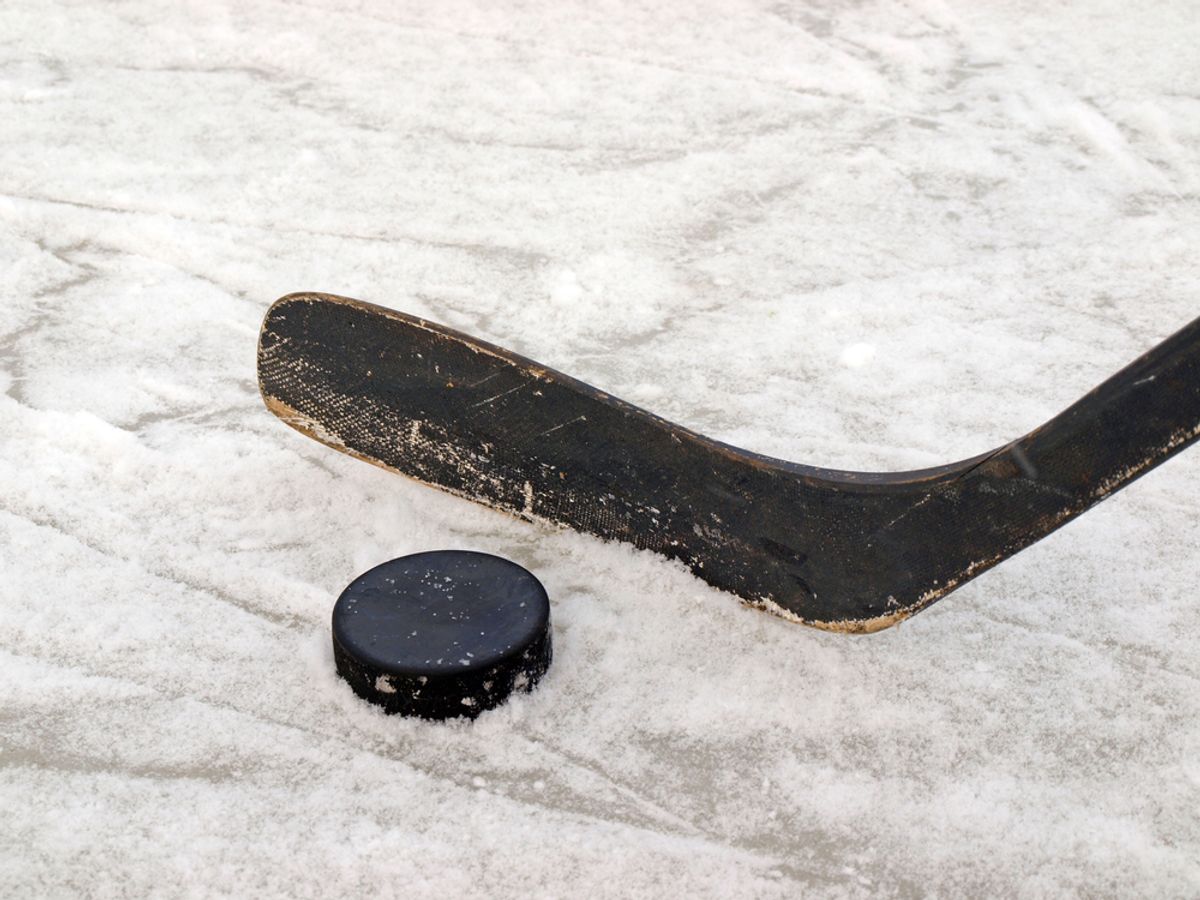 The National Hockey League is sounding the alarm about climate change, releasing a landmark report that charts both the league's environmental footprint and its plans to lessen its impact in the future.

According to the NHL, the report is the first of its type to come from a major sports league, which makes sense, since you can't have hockey without ice. While the league says it's concerned that warmer winters will lead to a scarcity of frozen ponds for future players to practice on, it's also bringing attention to the depletion of fresh water in North America -- a problem for artificial ice rinks.

The Hill has more:

It found that one NHL game will emit 408 metric tons of carbon dioxide emissions...That also equates to 56 pounds per attendee, not including a fan's transportation to the game.

The overall output of greenhouse gas emissions from NHL events is relatively small, however, the report states, coming in at under 400,000 tons annually from 2012-2013.

Still, Bettman said the NHL has a "vested interest in this cause."

"As a business, we rely on freshwater to make our ice, on energy to fuel our operations and on healthy communities for our athletes, employees and fans to live, work and play. Moreover, to continue to stage world class outdoor hockey events like the NHL Winter Classic, NHL Heritage Classic or NHL Stadium Series, we need winter weather," Bettman said.

Also concerned about climate change: the ski and snowboard industry, which also has billions of dollars invested in it continuing to be cold. The downfall of winter sports is hardly the most worrisome of the potential effects of climate change, but when these guys start paying serious attention, it's yet another sign that the rest of us should, too.