The turbines are acting as "artificial reefs" for marine life, researchers say 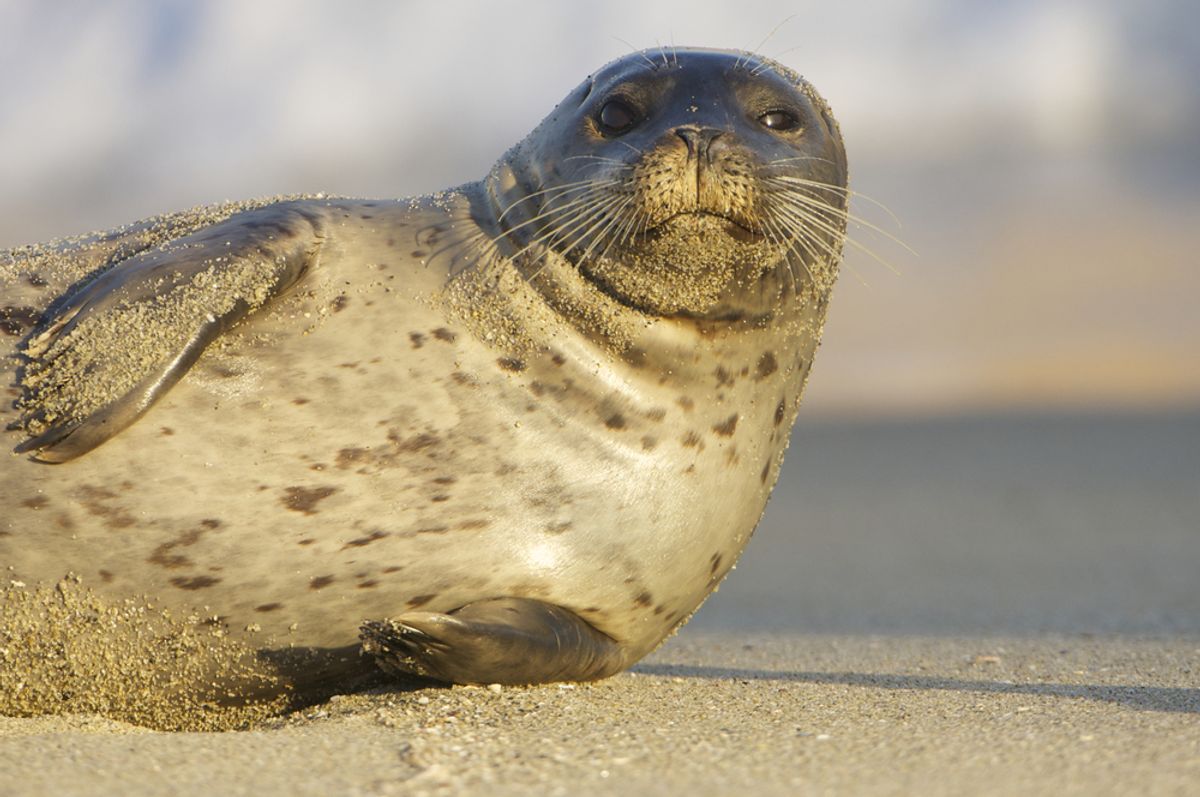 Go wind power! For once, the green energy source has made the news for the wildlife it doesn't inadvertently slaughter -- and that it may even be helping to thrive. Offshore wind farms, finds a study published today in the journal Current Biology, are making more food available for seals.

A farm off the coast of Germany, researchers found, is acting as an "artificial reef," attracting fish and crustaceans and the grey and harbor seals that feed on them.

It's unclear whether the farms are increasing the seals' food supply, or just concentrating it in a way that makes it easier for them to access. But the intentional way in which the seals travel around the wind farms surprised the researchers, who tracked their movements using GPS. "You could see that the individual appeared to travel in straight lines between turbines, as if he was checking them out for potential prey and then stopping to forage at certain ones," explained Deborah Russell, a marine researcher at the University of St. Andrews and the study's lead author. You can watch a simulation of the seals' activity here (NB: no actual seals are depicted in this video).

Of course, this isn't very good news for the prey species being offered up for lunch; the researchers comment that more may need to be done to prevent wind farms from becoming "ecological traps." Russell also pointed out that the team documented benefits for the seals once the turbines were already spinning -- it's during the construction phase, she said, "that wind farms are predicted to have the most dramatic negative effect on marine mammals.”

This isn't the first research to document the unintentional benefits of offshore wind farms. Another recent study found they might weaken hurricanes before they make landfall. They're also a cheap and efficient source of renewable energy. In Europe, offshore wind capacity can meet the needs of over 7 million households -- and that's nothing to scoff at, either.