Stephen Colbert wins battle against Amazon: "We did it!"

The war is not over yet, but Colbert Nation and Edan Lepucki have taken the first round 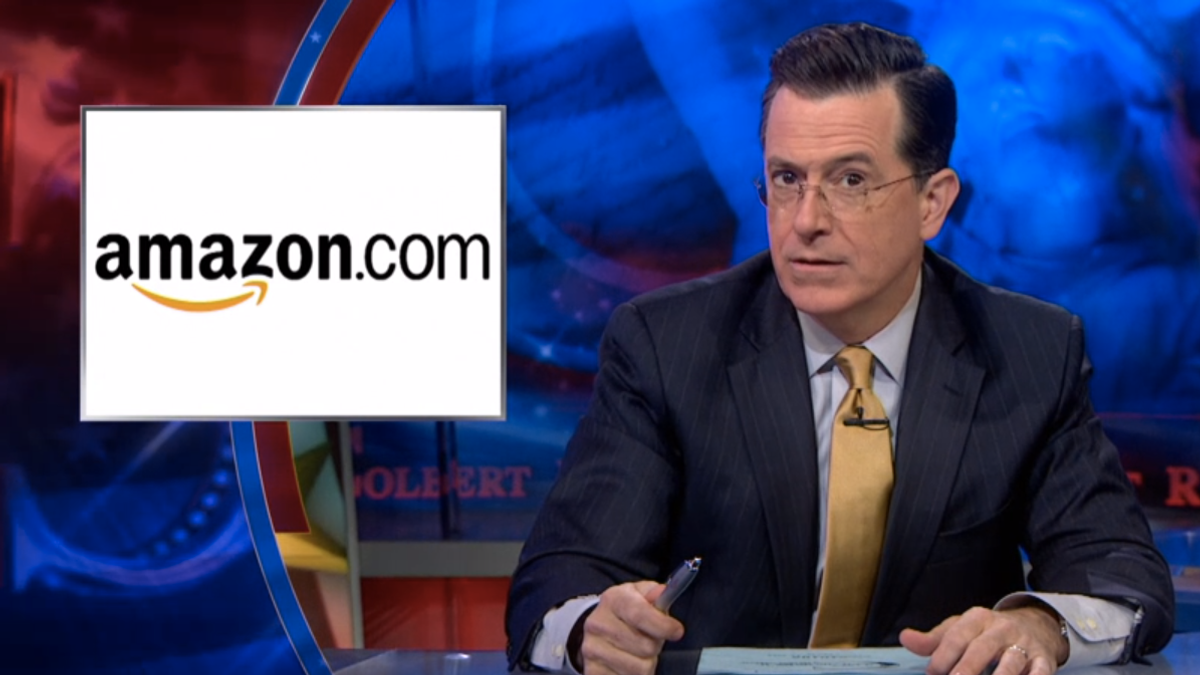 Stephen Colbert has been at war with Amazon ever since the tech giant began using ruthless negotiating tactics against his publisher Hachette. These tactics not only hurt Colbert as an author, but were also detrimental to first-time authors. "Also harmful to them: deciding to be a novelist," Colbert joked.

As part of his war against Amazon, Colbert asked the Colbert Nation to buy copies of Edan Lepucki's "California" from his website, Powell's Books and really anywhere that wasn't Amazon. The goal? Get "California" on the New York Times Best-Seller list.

Did the famed "Colbert Bump" work? Watch and see what they accomplished below:

Colbert does concede that Amazon sponsored this episode. "I accept your apology," Colbert teases. However, he is already lending the "Colbert Bump" to a different Hachette book: "Sweetness #9."