You won't believe how many Americans accept medical conspiracy theories

A surprising number of Americans are buying into junk science 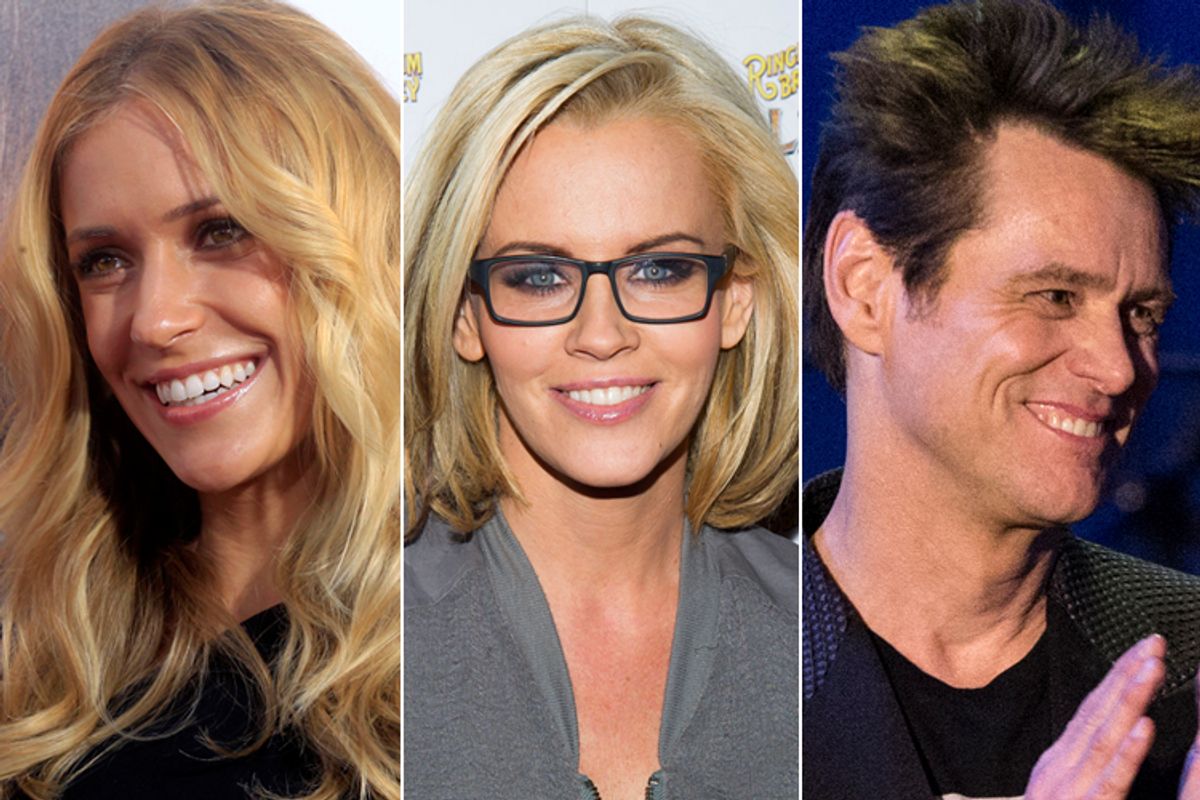 Almost half of adults in the U.S. believe in at least one medical conspiracy theory, according to a report by the University of Chicago.

Some conspiracy theories are widely held: Some 37% believe that the Food and Drug Administration is purposely concealing information on natural, alternative treatments for cancer, while only a third of respondents said they disagreed with that theory.

The survey, published in the journal JAMA Internal Medicine, also sought to find how well known conspiracy theories are. Survey participants were asked if they were aware of some conspiracy theories, even if they did not believe in them. The most well-known theory was the myth that vaccinations can trigger autistic spectrum disorders, although this theory has been thoroughly debunked by medical researchers. Nearly 70% of the respondents said that they had heard of the theory, while 20% believe it to be true.

J. Eric Oliver, one of the study’s authors, says that people may believe in conspiracy theories because they're easier to understand than complex medical information.

"Science in general—medicine in particular —is complicated and cognitively challenging because you have to carry around a lot of uncertainty," Oliver said.

The survey polled 1,351 adults as part of an online survey. The data was weighted to represent the U.S. population. Participants were asked to read six well-known medical conspiracy theories and indicate whether or not they were aware of them. Then they were asked if they agreed with them.

The theories used in the survey were:

Some 49% of the survey participants agreed with at least one of the conspiracies.

The only theory that more than half of respondents disagreed with was that the U.S. infected African Americans with AIDS.

The University of Chicago researchers conclude that those who believe in conspiracies are more likely to use alternative medicine and are more likely refrain from traditional medical options.

"Although it is common to disparage adherents of conspiracy theories as a delusional fringe of paranoid cranks, our data suggest that medical conspiracy theories are widely known, broadly endorsed, and highly predictive of many common health behaviors," wrote the researchers.

Oliver said the findings may have implications for doctors.

Instead of just disregarding the views of patients who believe in conspiracies, researchers say medical professionals should realize that such patients may be less likely to follow prescribed medical regimens, and perhaps make treatment adjustments.