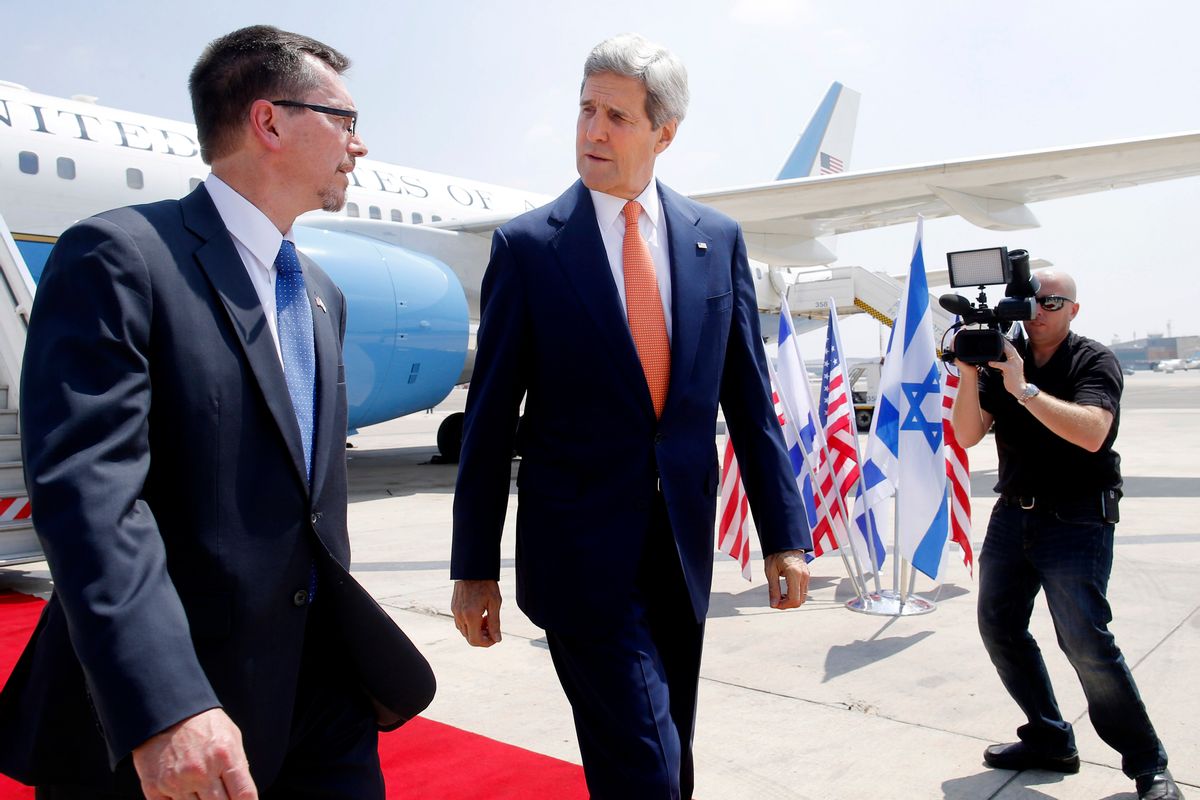 1. THE FINAL DAYS AND HOURS OF FLIGHT 17'S PASSENGERS

The Boeing 777 traveling from Amsterdam to Malaysia held the promise of beginnings and endings for many on board: the thrill of a new adventure or dream vacation for some, and the comfort of going back home for others.

2. BODIES OF SOME VICTIMS OF DOWNED JET LEAVE UKRAINE

The Netherlands declares a national day of mourning to receive the remains of 60 of the 298 people who perished in the downing of Malaysia Airlines Flight 17.

The secretary of state is in Jerusalem and Ramallah to hold meetings with its top leaders in an effort to broker a Middle East cease-fire.

4. IN MIDEAST, A BATTLE TO CONTROL THE MESSAGE

Using videos, Twitter, text messages, leaflets and phone calls, both sides have attempted to direct the tone of the fighting in the latest Israeli-Palestinian war.

5. GETTING A ROOMMATE: IT'S NOT JUST FOR THE YOUNG AND BROKE

Home-sharing programs around the country allow seniors to stay in their homes and save money while getting some much-needed companionship.

The chokehold custody death of one person who was suspected of selling loose cigarettes is dealing a blow to the police's attempt to go after smaller crimes in order to prevent bigger ones.

Lawmakers from both parties are slashing President Obama's request for $3.7 bln to deal with the issue of unaccompanied minors--but a compromise plan may not emerge from that.

8. HOW 'OBAMACARE' IS FACING A FRESH CHALLENGE

Financial aid for millions of health care enrollees can be provided only in states that have set up their own insurance exchanges, a court declares.

They say they left their belongings behind and fled the Iraqi city of Mosul rather than convert to Islam under a deadline imposed by the extremists.

The NFL's first openly gay draftee — participating in the first practice for Rams' rookies — says his focus is on making the team.