It's been taken down several times for violating Facebook's policies 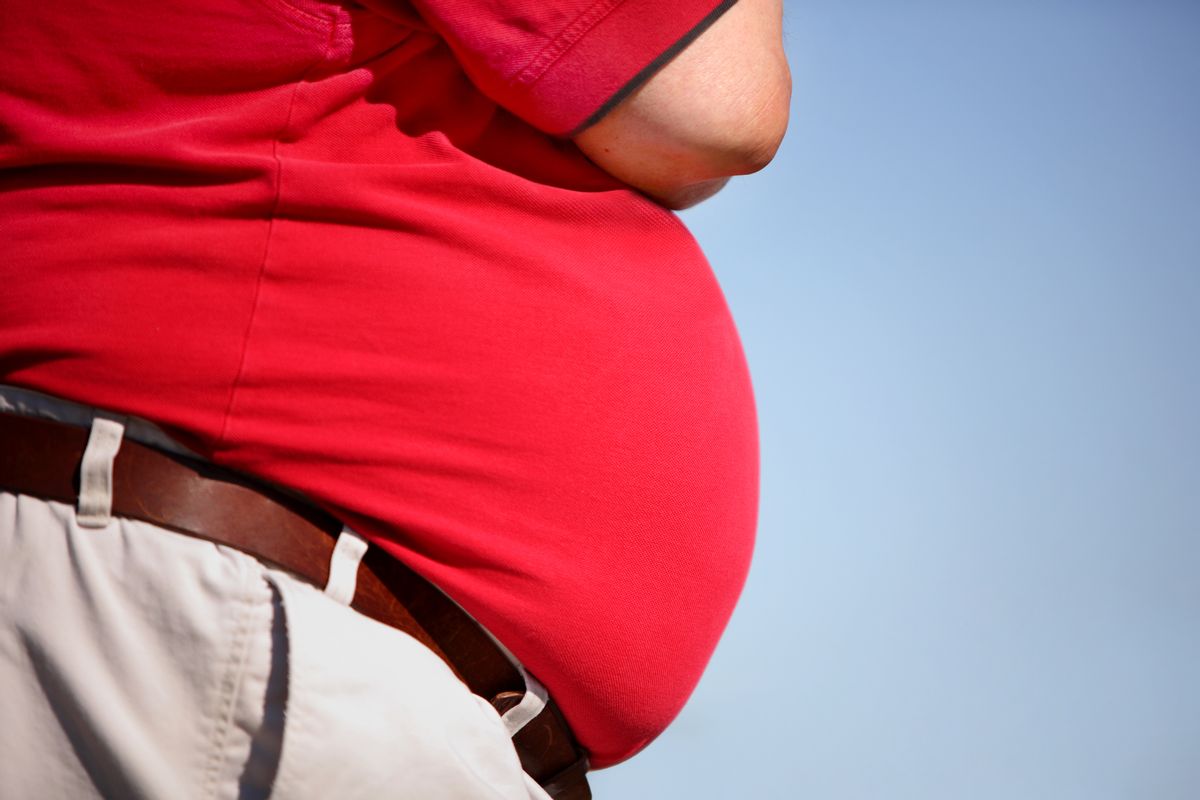 The "Today" Show has brought national attention to a horrible Facebook page that bullied overweight teens in Northern California called "530 Fatties." Though the page was taken down before the "Today" segment, "Today" reports that it's been "taken down and put back up several times" as the page violates Facebook's guidelines.

The page reportedly photographs people seen in Yuba City, Calif. (the area code is "530"). One of the teens whose images appeared without permission, Jessi Lynn Howell, 18, told CBS13 that it was "really hurtful" and "really embarrassing."

“I know it’s probably someone from around here, and whoever it is they need to stop because that’s ridiculous," she added.

However, Howell decided to come forward in order to take a stand against cyberbullying. “Cyberbullying — bullying, period — it needs to stop," she said. "It needs to stop. So I’m going to be a voice today for those people that dont have that voice.”

One woman responded to the cyberbullying by telling "Today," “I’m thankful I have enough confidence and self-esteem. I love myself, big or small. If I knew who the person was, I would let them know they didn’t hurt my feelings or bring me down. I’m still me.”

The address listed on the Facebook page was reportedly that of the Yuba City Wal-Mart, reminding the anchors of the equally atrocious “People of Walmart" photo collection that posts photos of overweight shoppers. The owner of the Facebook page, however, has not responded to CBS13 for comment.