CDC: It's time to start treating antibiotic resistance like the big, dangerous deal it is 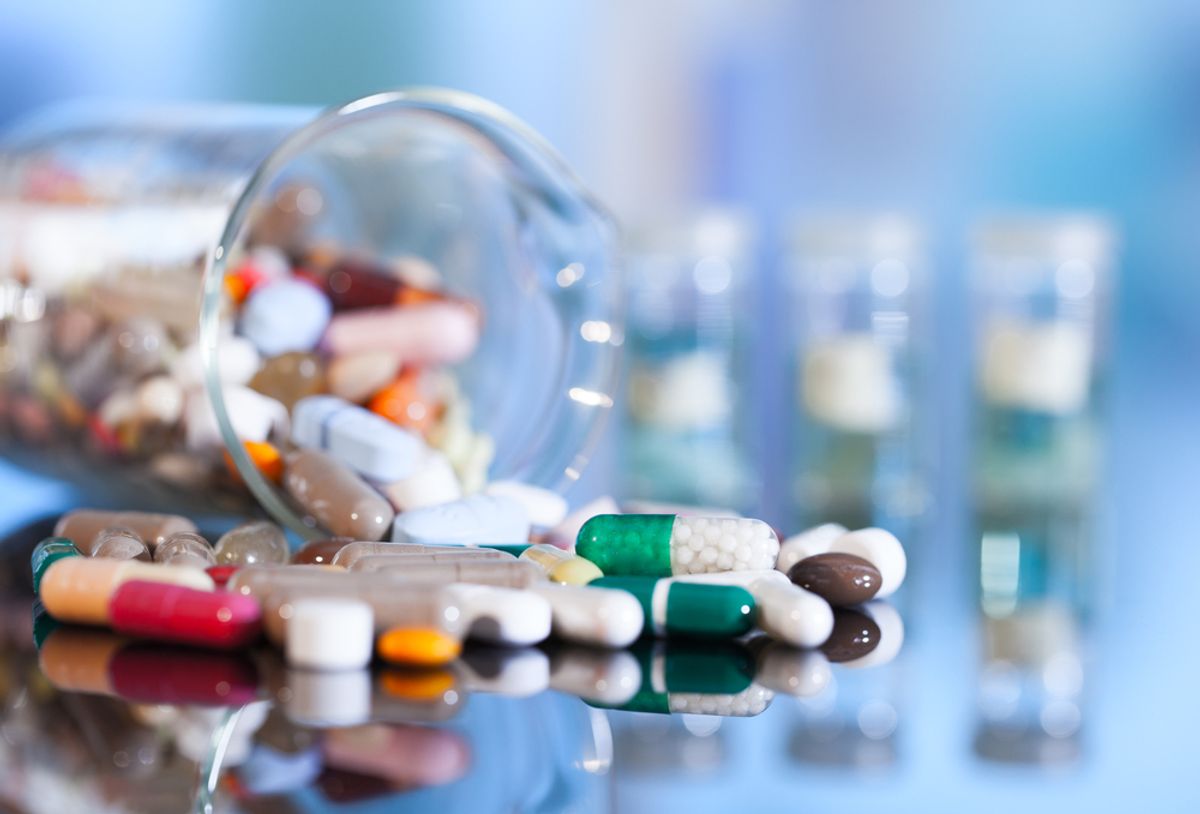 Another day, another warning about how antibiotic resistance is going to be a really big f*ing deal.

The wake-up call is brought to us this time by CDC Director Thomas Frieden, who called for immediate action against what he said could become the "next pandemic."

“We talk about the pre-antibiotic era and the antibiotic era. If we’re not careful we will soon be in the post-antibiotic era,” Frieden said Tuesday during a National Press Club event. “And, in fact, for some patients and some pathogens, we’re already there.”

"Anti-microbial resistance has the potential to harm or kill anyone in the country, to undermine modern medicine, to devastate our economy and to make our health care system less stable," Frieden said. “Every day we delay it becomes harder and more expensive to reverse it." Each year, he noted, about 2 million Americans contract drug-resistant infections, and at least 23,000 die as a result.

The obvious question, then, is what are we going to do about it?

The CDC, according to Frieden, plans to get serious about tracking and isolating resistant bacteria in hospitals, and is urging hospitals to put programs in place to prevent overuse of the drugs -- which is one of the things that causes the bacteria to develop resistance.

Frieden also called out the pharmaceutical industry, claiming that despite Congress passing incentives for them to develop new drugs, they've been dragging their feet in doing so. “From a strictly business standpoint, the terrible thing about antibiotics is they cure people,” he commented. “That’s not a model for a highly lucrative pharmaceutical product -- you want a product that has to be taken for a long, long time.” If drug manufacturers are going to get busy saving our lives, he said, they're going to need even more incentives -- apparently, preventing the "next pandemic" isn't quite enough.

You can watch some of his comments below: