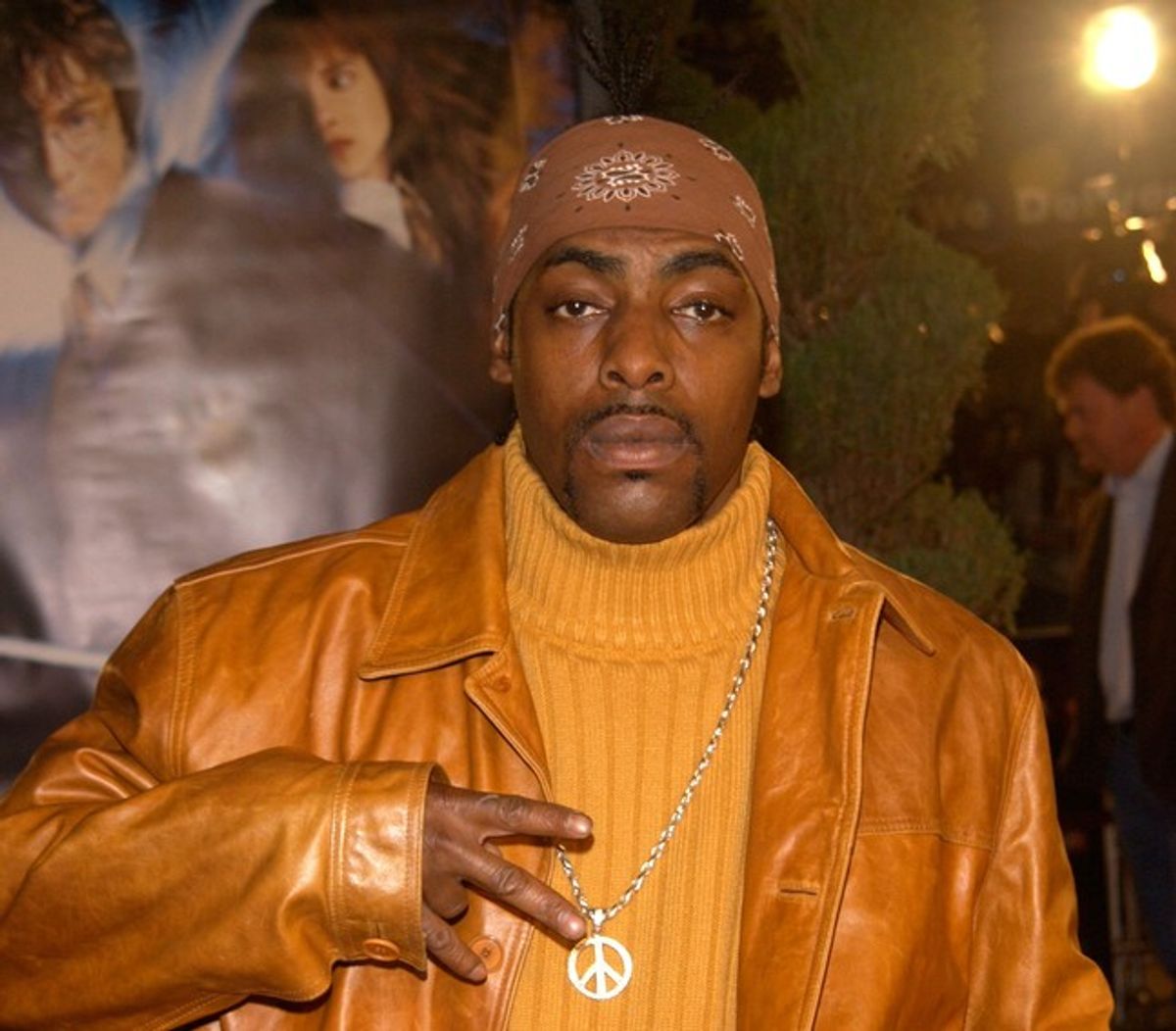 Watch the (censored, but still not-quite-SFW) behind-the-scenes clip from "Take It To the Hub" below: