Your favorite "all natural" foods are lying to you

How the hunger for profits has compromised food labeling 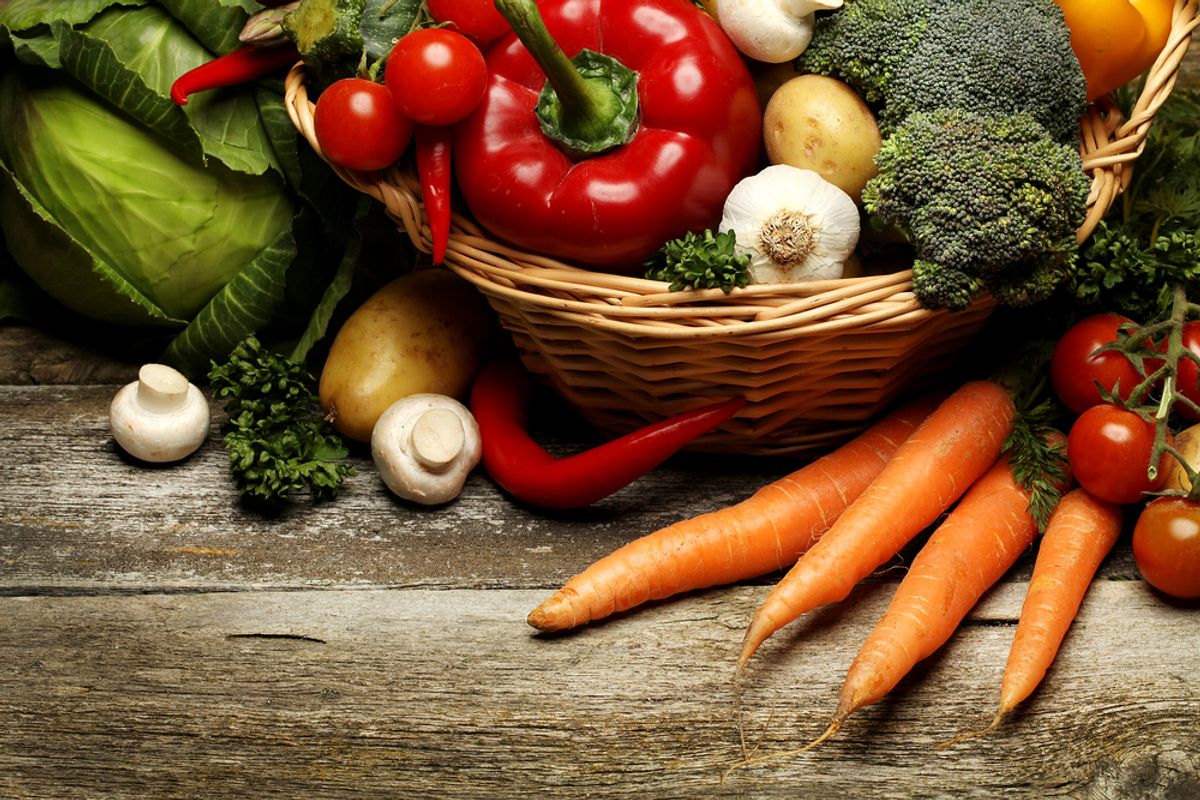 Walk through your local grocery store these days and you'll see the words "all natural” emblazoned on a variety of food packages.  The label is lucrative, for sure, but in discussing the natural label few have remarked on what's really at stake — the natural ingredients and the companies themselves.

If you take a look at some of the favorite organic and natural food brands, you'll see they're owned by some of the largest conventional companies in the world. Coca-Cola owns Odwalla and Honest Tea. PepsiCo. owns Naked Juice. General Mills owns Lara Bar. Natural and organic food acquisitions aside, Coca-Cola, PepsiCo and General Mills all opposed California's GMO Proposition 37 that would require GMO food labeling. Today, some of those companies touting an all-natural list of grains and sugars can be seen changing the ingredients in their natural food products as the natural foods' distribution channels are pushed to larger and larger markets.

Recently, in a class action consumer-fraud lawsuit, Kashi agreed it would stop using “all natural” and “nothing artificial” for its line of cereal products, which, according to plaintiffs,contained unnatural ingredients like pyridoxine hydrochloride, calcium pantothenate and soy oil processed with hexane, a byproduct of gasoline refining in its line.

Kashi’s use of “natural” ingredients wasn’t in question in 1999 when it made nearly $25 million in sales. But in 2000 Kellogg's purchased Kashi and less than a decade later it was the No. 1 natural foods brand making nearly $600 million in sales. The rise in class-action lawsuits against the "natural" label comes in part because brands like Kashi have ballooned in sales — in other words, there's no money to be found in a smaller, natural company. Yet Kashi rose to the top while continuing to tout its "all natural" ideology of which David DeSouza, Kashi's former general manager (a defendant in the case and formerly with Kellogg's for 19 years prior to joining Kashi), was so fond.

As part of the settlement for its use of unnatural ingredients, Kellogg's is creating a $5 million settlement fund for California customers who purchased the products containing the specific ingredients.

Natural food buyouts have become second nature to the food industry as companies like Kellogg's continue to diversify their portfolios and latch on to the popularity of natural and organic foods. And while a downgrade of some ingredients is one thing in some cases, companies have undergone a complete 360 from using organic and natural ingredients by opting for conventional or GMO ones.

When Brendan Synott and Kelly Flately started Bear Naked, they hand-packed granola and distributed it to bed-and-breakfasts themselves. Kellogg's purchased Bear Naked in a $122 million deal and it soon became apparent that its Kashi products were no longer as natural as its humble beginning. Kellogg's agreed to remove “100% natural” and “100% pure and natural” from its Bear Naked labels in a suit similar to Kashi, which faulted its ingredients. Kellogg's eventually settled for $325,000.

Still, when Kashi was criticized by the Cornucopia Institute for its use of GMO ingredients in April 2012, Kashi released a statement complaining about the organic food supply, writing: "A major challenge we face in North America is that over 80% of many crops, including soy, are grown using GMOs." It added: " Given the fact that only 0.7% of US cropland is organic, it’s unfortunate that Cornucopia failed to recognize Kashi’s significant contribution to supporting organic agriculture and our ability to impact future change."

Kashi's case is not unique. In 2010 the Center for Science in the Public Interest reported that Ben & Jerry's was hardly an all-natural ice cream and found that 48 of its 53 flavors were unnatural, with ingredients like "alkalized cocoa, corn syrup, partially hydrogenated soybean oil, or other ingredients that either don’t exist in nature or that have been chemically modified." Ben & Jerry's was bought by the multinational consumer goods company Unilever in 2000. Just two years later in 2002 CSPI warned the FDA about Ben & Jerry's false representation of the term "all natural."

Like Ben & Jerry's, Silk was once a leading brand for organic milk, but today no longer carries the organic label after being purchased by White Wave, a spinoff of Dean Foods. "They introduced the first non-organic product within the Horizon label," said Mark Kastel, co-founder of the Cornucopia Institute.

After Hearthside Food Solutions (a division of Post) acquired Peace Cereal in May 2010, their ingredients did a dramatic shift, from organic to conventional. Kastel reported that before 2008 "all Peace Cereal products were certified organic," but today, "none are." Even with the swap, Peace Cereal kept their higher, organic prices.

Similarly, Solera Capital acquired a majority interest in Annie's Homegrown in 2002. But by 2007, only one in five of Annie's Homegrown products were certified organic, down from at least 70% organic. If you looked at Annie's Homegrown marketing, you'd still think its iconic bunny-branded macaroni and cheese is made in Annie's red barn. Instead, CEO John Foraker wants to take Annie's out of "those little, dust-covered aisles" and put it next to brands like Kraft Foods Inc.

Some would argue that shelf placement matters little and bringing organic foods out front is a good thing. That may be true but competing with companies like Kraft Inc. will mean taking a product that was formerly niche (e.g. organic or natural) and making it more like its mainstream competitors (i.e. not organic or natural).

Phil Howard, a Michigan State University professor and expert on the organic food systems said the trend to replace ingredients after buyouts is fairly common. "Natural is vague enough that it is easier to maintain this claim while still using increasingly cheaper ingredients," he wrote in an email. In fact, when Kashi was outed for its GMO ingredients, DeSouza admitted that because the FDA does not define "natural," they did nothing wrong.

In what's become a popular graphic of consolidation, Howard created a map of the top 100 food processors in America and their organic and natural food company acquisitions. In just a little over a decade, the natural food industry has come to look more and more like its conventional counterpart and the "all natural" label continues to be little more than a marketing gimmick. The "natural" label holds nearly $40 billion in purchasing power. Meanwhile natural foods continue to grow, reaching $110 billion sales in 2013.

Some companies have remained tied to their natural roots, including Nature's Path who continues to charge less for their organic cereal than Kellogg's and still operates independently. "You have to take that information and say well, Kellogg's is grossly profiteering at the expense of consumer goodwill," says Kastel. "But Nature's Path is a pretty big company and they've never lost track of the story behind their label."

After lawsuits like Kashi's, companies entering into the natural foods market are choosing to leave the “all natural” label behind as the term is in limbo for consumers and food marketers. If they continue to grow (and they will) they face the possibility of being bought out. So who's to say natural ingredients will remain on the front packaging or more importantly, on the inside?