How one Maine town fought a tar sands pipeline -- and won 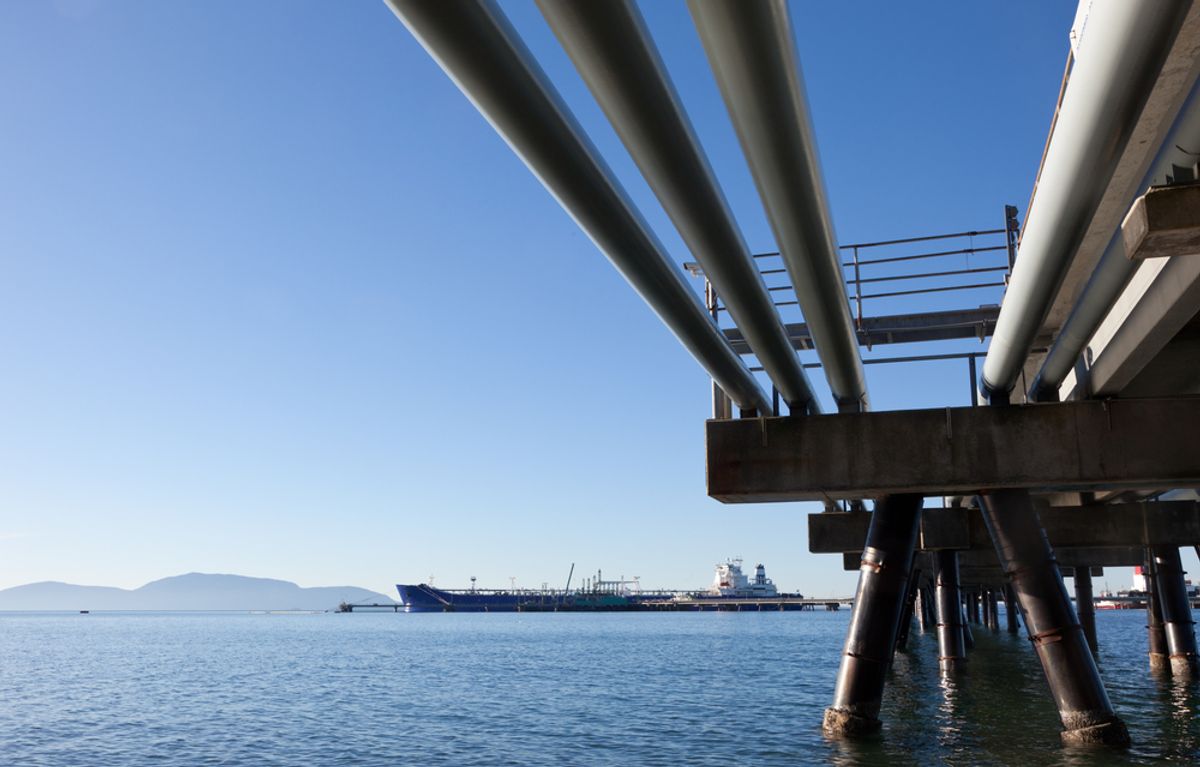 The city of South Portland, Maine, voted Monday night to ban the transfer of crude oil to ocean tankers, ending a year-and-a-half battle aimed at keeping the oil industry from piping Canadian tar sands crude to their waterfront.

The City Council vote 6-1 in favor of the so-called Clear Skies Ordinance, which effectively prevents ExxonMobil and its partner companies from making its port an "international hub" for Alberta's oil -- the same stuff the controversial Keystone XL would transport. Currently, oil is traveling through pipelines in the other direction, from Portland to Canada, but the ordinance was borne from fears that the process might be reversed to accommodate the tar sands oil, bringing air pollution and the risk of water-contaminating spills to the city.

Oil analysts argue that South Portland's opt-out, alone, isn't enough to keep the oil in the ground. Some fear, as well, that blocking pipelines will just force oil companies to turn to shipping by rail -- which comes with significant risks of its own. But over at Grist, Roger Drouin highlights the potential global implications of the victory:

The Canadian government expects the nation’s oil industry to be producing 4 million to 6 million barrels of tar-sands bitumen a day within a few years, and it’s pinning its hopes on somehow getting all that oil to coastal ports, said Richard Kuprewicz, president of Washington-based pipeline safety consulting firm Accufacts Inc. Indeed, a recent report from the International Energy Agency found that the industry needs export pipelines in order for its boom to continue.

South Portland’s move is just the latest setback for plans to pipe the bitumen out to international markets. Another big hurdle is the long delay over the Keystone XL pipeline. And in Canada, pipeline plans have met with opposition from indigenous peoples (known as First Nations), who are taking the lead to stop projects like the Enbridge Northern Gateway tar-sands pipeline through British Columbia.

Now, there is a clear signal that communities along the U.S. East Coast will fight tar-sands expansion too.

“Do not under estimate the power of a local government,” said Kuprewicz.