In praise of Kelsey Grammer, TV's most weirdly enduring star

He's in a new FX sitcom and "The Expendables." And he never got enough credit for "Frasier" 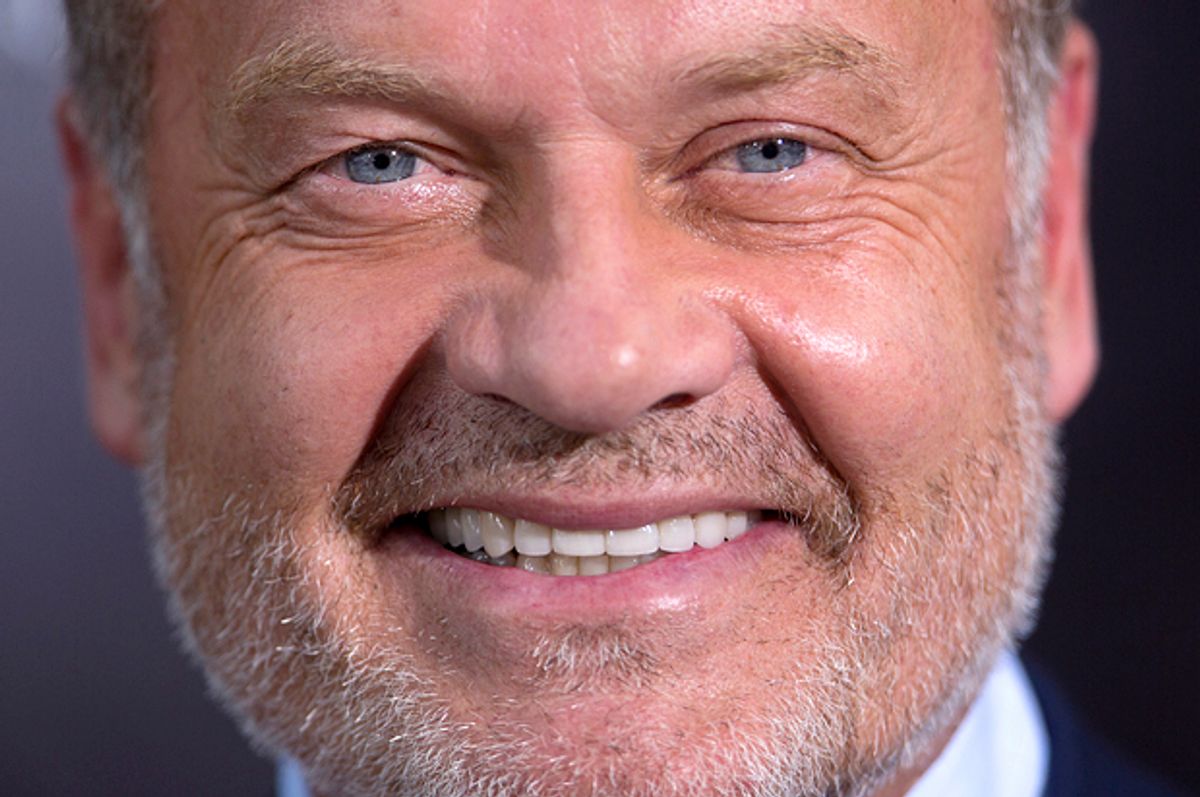 "Frasier" has been off the air for 10 years and some months; the anniversary of its departure was marked not nearly as widely as recent anniversaries around its contemporary shows "Seinfeld" and "Friends." And yet its star works more than just about anyone -- Kelsey Grammer is, oddly enough, the man of the moment.

Part of it is that, like Avis, Grammer tries harder; even in spite of his four Emmy wins for "Frasier," Grammer was neither the most popular TV star of his moment nor, really, the funniest person on his show. (David Hyde Pierce was a scene-stealer.) And so while Jerry Seinfeld contentedly rests on his laurels and "Friends" standout Jennifer Aniston does a movie a year, Grammer never rests -- there's no project that's beneath him and no failure too embarrassing.

Grammer, with two bomb sitcoms ("Back to You" and "Hank") and an eventually cancelled, fairly ludicrous prestige drama ("Boss") under his belt, is coming back to TV soon with the sitcom "Partners," in which he's a Chicago lawyer opposite Martin Lawrence. It's predictable how this'll go -- that Grammer will be a stuffy, self-important buffoon. That's the role he always plays -- consider his "Simpsons" villain, the stentorian Sideshow Bob -- and one he will have played by year's end in three action franchises. (He's in "X-Men," "Transformers," and the forthcoming "Expendables 3," in which he plays opposite archetypes like Sylvester Stallone and Harrison Ford.)

In movie roles, Grammer's consistently a member of the ensemble -- real stardom has eluded him. In the years since he was the first name on the call sheet of a fairly popular sitcom, Grammer hasn't found "Frasier"-level success, and hasn't been deterred. It's admirable, not least because the "Frasier" archetype seems to bear little resemblance to Grammer himself, who in interviews is both archconservative and fairly soft-spoken. In his appearances on "The Real Housewives of Beverly Hills," when his then-wife Camille was a reality star, Grammer seemed to recede every time the camera was pointed at him. In works of fiction, Grammer's a flagrant ham; in real life, he appears to be humble enough both to avoid going on and on (we know little about his real personality, other than his widely-reported-on personal life and his politics) and to keep working forever.

Grammer never really got his due, as "Frasier" didn't; a Kelsey Grammer Web series, unlike Seinfeld's, wouldn't be an instant hit. And yet in his late fifties, Grammer's shaping up to be one of those stars that various generations associate with a favorite entertainment or two, by sheer dint of his inexhaustibility. There are worse things.