Please don't bring back Michelle Fairley to "Game of Thrones"

It's not Lady Stoneheart I worry about. It's the actress herself. 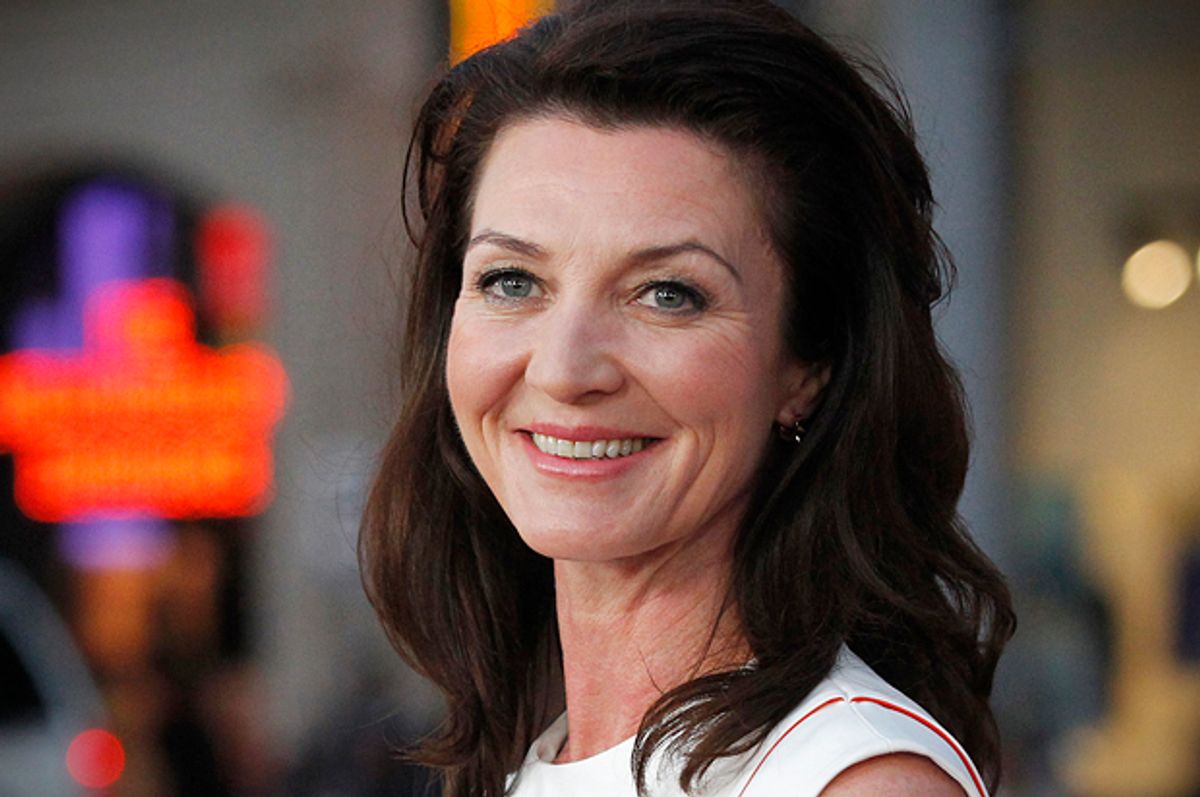 Speculation about events on future seasons of "Game of Thrones" follows.

People were very upset that Michelle Fairley did not return in the season 4 finale of "Game of Thrones" as Lady Stoneheart, who in the Song of Ice and Fire book series is the zombified and vengeful version of the late Catelyn Stark, who was killed in the Red Wedding. It's becoming clearer (though not definite) that Lady Stoneheart is unlikely to return anytime soon -- not least because Fairley is now committed to appear in a season-long arc on ABC's "Resurrection." Keep her there; her returning would be terrible for "Game of Thrones."

This is not a critique of George R. R. Martin's character Lady Stoneheart but of Fairley's acting style. On a show whose accents vary wildly in general, Fairley in particular sounded absolutely nothing like the rest of her family; on a show that could, occasionally, find glimmers of humor amid all the death, Catelyn Stark was portrayed as constantly shouting at people in a quavering voice. Neither the writers nor Fairley found any human traits in Catelyn -- she was a duty-bound robot who would just corner people and lecture them about what they ought to do.

Catelyn in the books was fairly irritating along the same lines, but we saw the world through her eyes and understood her fears for her children. Fairley's performance, with its perpetually-set-to-11 lack of modulation, made her very real concerns into pestering. Some of the issues with Fairley's performance would be resolved if she were to return as Lady Stoneheart -- the accent issue, for one, as when she's Stoneheart she cannot speak -- but for now, let "Resurrection" have her. The "Game of Thrones" showrunners can figure out a way to move the story forward without a character that always stymied them and the actress they hired.