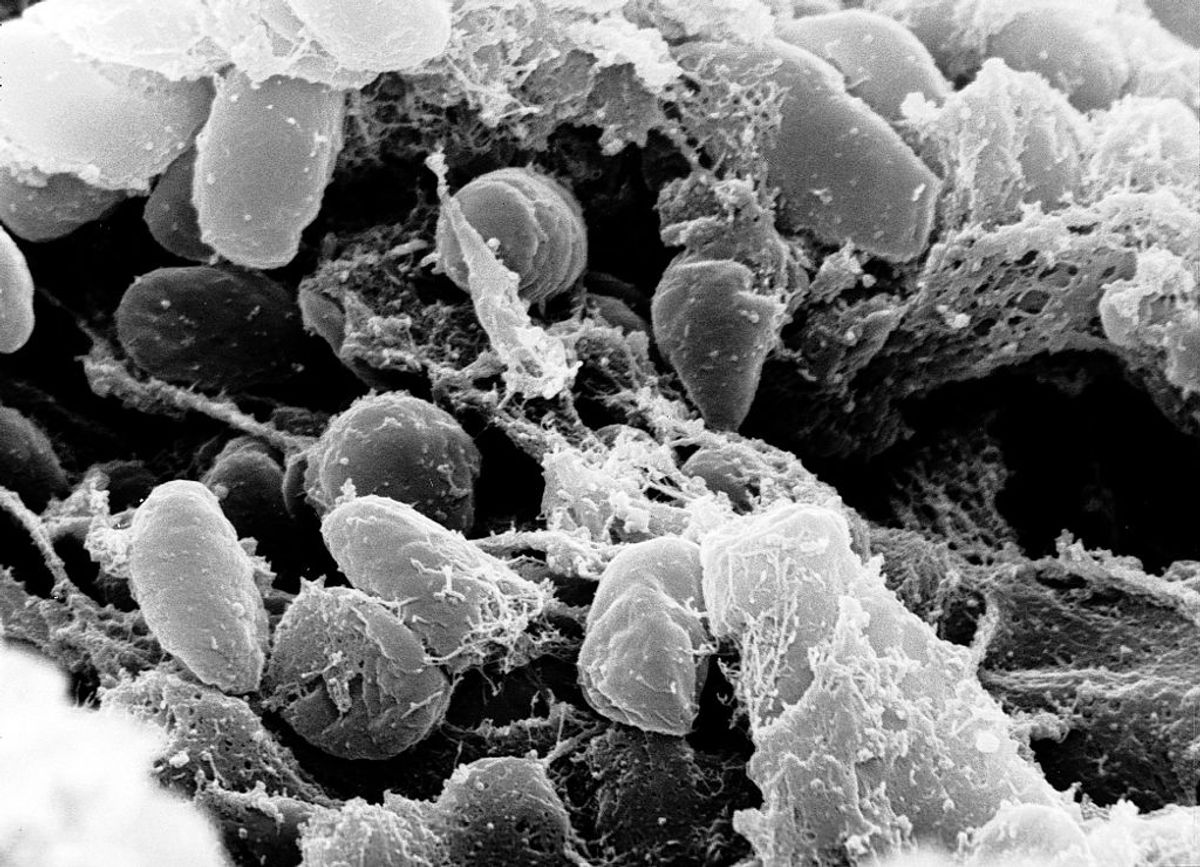 A town in northwestern China is in strict quarantine after a man there died of pneumonic plague, the bacterial infection responsible for Europe's Black Death.

State television footage on Tuesday showed the police in Yumen, Gansu Province, setting up roadblocks and laying down tire-piercing spikes along the main roads leading to the center of the town of 30,000, while local officials were shown stockpiling sacks of rice and jugs of cooking oil, as well as boxes of 3M face masks.

Provincial health officials said a man died in Yumen on July 16 from a confirmed case of pneumonic plague after having come in contact with a Himalayan marmot, a rodent similar to a groundhog, which is known in China to carry the fleas that spread the disease.

While plague transmitted from the fleas of animals to humans tends to be less dangerous, the Yumen man’s infection had spread to his lungs, meaning it had developed into pneumonic plague, according to the state news media, which quoted the deputy director of the Gansu provincial health department. Pneumonic plague is more contagious and deadly, commonly spreading from human to human in droplets expelled when coughing.

In addition to the measures to prevent people from entering or leaving Yumen, 151 people, including those who had been in recent contact with the victim, have been quarantined and kept under observation in the past week, but so far none have shown symptoms of plague.

The plague is still known to crop up from time to time -- including in the U.S. -- although the conditions that made it such a nightmare back in the 14th century (including humanity's complete lack of immune adaptations, basic hygiene and antibiotics) don't apply as much today. A number of studies, however, have linked increases in plague to climate change -- between that and the growing threat of antibiotic resistance, it's probably worth keeping an eye on.