This is how Hercules works out 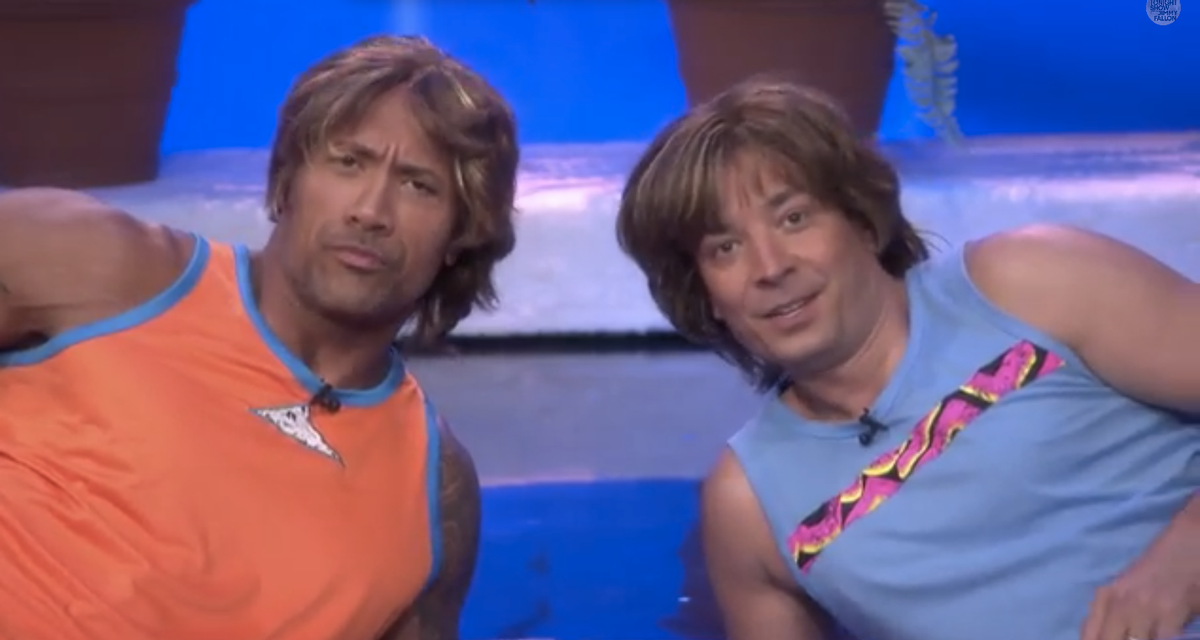 Before he was Hercules, Dwayne "The Rock" Johnson was... Tad Fungo, a workout king akin to Richard Simmons. On "The Tonight Show," Johnson and Fallon starred as "The Fungo Brothers," a fitness duo with bad hair and even worse puns, whose videos are low on calorie-burning but high on entertainment value: