Twitter releases diversity report, admits "we have a lot of work to do" 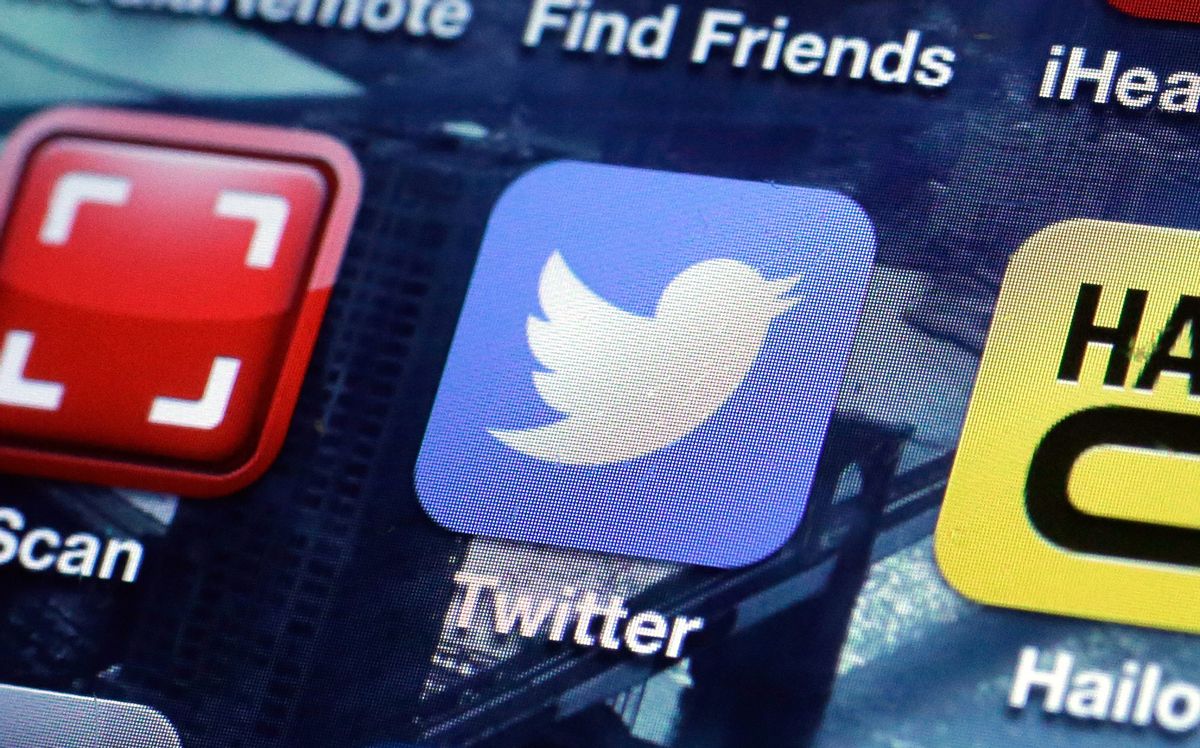 On Wednesday, Twitter released its first diversity report -- late on the heels of similar reports from Google, Facebook, Yahoo, LinkedIn and others. The report came in a blog post from Janet Van Huysse, VP of Diversity and Inclusion. Much like its fellow tech giants, Twitter is composed of predominantly males (70 percent of global employees) and mostly white (59 percent of U.S. employees).

If these reports are starting to feel like a broken record, it is because they are all strikingly similar in the lack of gender equality and diversity. These similar reports, however, are extraordinarily telling in their disturbing similarity. They only add to the evidence of how widespread and deeply the lack of diversity runs in this particular sector.

In terms of diversity, in the United States, the company is 29 percent Asian, 2 percent black, 3 percent Hispanic, 1 percent native Hawaiian or Pacific Islander, less than 1 percent American Indian or Alaska native, 3 percent two or more races and 2 percent other.

Twitter does acknowledge that it can do better -- and that it makes business sense to have a more diverse workforce. Van Huysse wrote:

Van Huysse also made mention of in-house affinity groups including "WomEng (women in engineering), SWAT (super women at Twitter), TwUX (Twitter women in design), Blackbird (Tweeps of color), TwitterOpen (LGBTQ folks) and Alas (Latino and Latina employees)." She also discussed Twitter's involvement with Girls Who Code, Out for Tech, sf.girls and other organizations.

As I've mentioned before, I'm glad that tech companies are taking this issue seriously. Not only does having a diverse workforce improve business, as Twitter points out, it is also important for young kids to see that they are represented across fields. The tech sector is growing at a rapid rate, and as STEM, computer science and engineering jobs are emphasized, hiring cannot remain segmented.

The tech sector has an opportunity to lead by example -- and not discriminate based on age, race or gender -- that would be truly innovative.