I can't breathe at work: How making cushions for Hyundai is making us ill

I work on the production line where we make seat cushions for Hyundais. Here's why I'm at risk for getting cancer 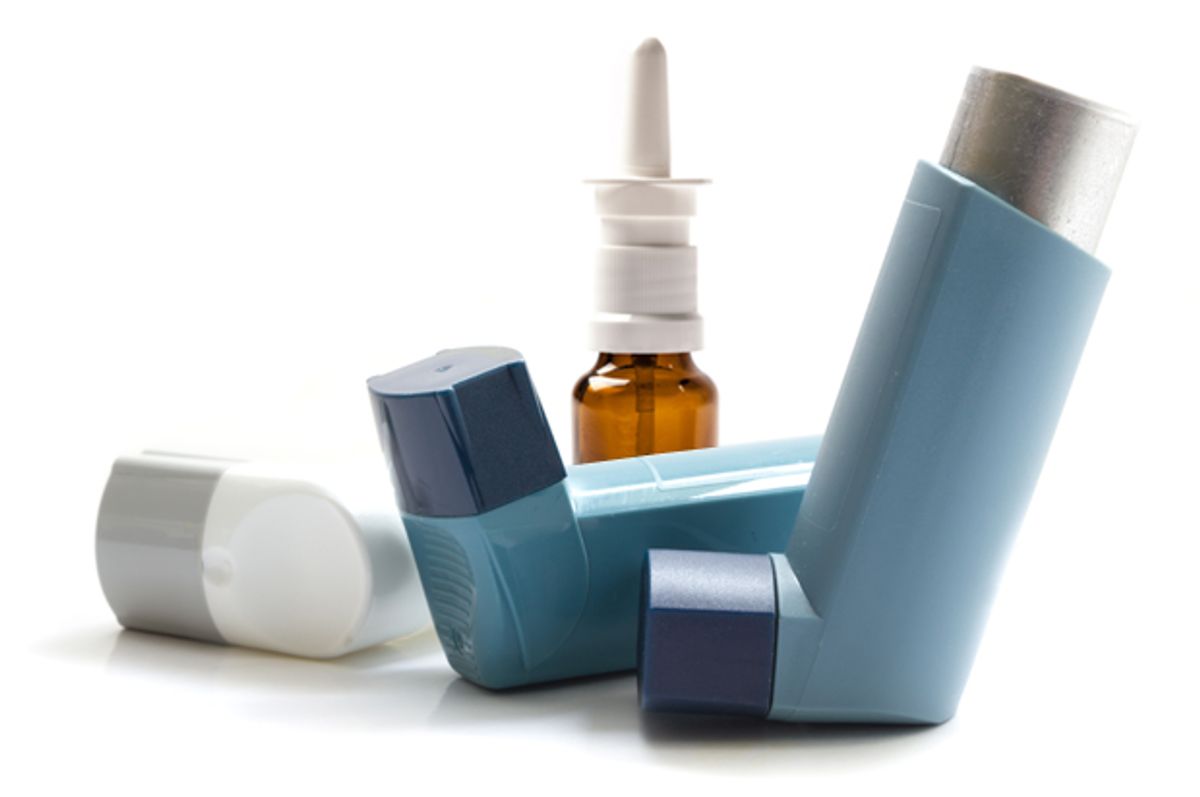 Last year, at age 36, I started having bad coughing spells at night. I don’t smoke, and there wasn’t any obvious reason why I should be sick.

Then one evening after work, I came home from picking up my two little boys from my sister’s house and suddenly felt like I couldn’t breathe. I rushed outside for fresh air but that didn’t help, so I told the boys to get in the car and went to urgent care at the hospital, where they kept me for two days.

Doctors told me I have asthma — and I’m not the only one who has it at the auto parts factory in Selma, Alabama, where I work. On the production line where we make foam seat cushions for Hyundai cars, one of the chemicals we work with is TDI, which causes breathing problems and can even cause cancer. And as a recent investigation shows, it is making many of us sick.

When I came back to work, the company refused to admit that they needed to do something to keep people from having to breathe that TDI. Instead, they charged me discipline points for being in the hospital. If you get too many points taken off, you get fired. They also made me take vacation days if I wanted to get paid for the time.

Now I take two inhalers and a nasal spray to the plant. Like many of the other people who work there, these are part of the tools we need just to do the job. I even bought paper masks with my own money to try to keep from breathing TDI -- though that’s not the kind of real respirator that would make much difference.

I have two small boys to support, so I have to protect my health, but I also have to keep doing the work. There aren’t a lot of other jobs available in Selma, and I don’t want to go back to working at a gas station for minimum wage like I was before I got this job at the plant.

I work on an oval-shaped assembly line that makes the seat cushions drivers and their passengers eventually sit on. Picture a series of molds attached to a conveyor belt. At the first stop on the line, a worker sprays the mold with wax. At the second stop, which is where I work, a worker puts a series of metal inserts into the mold to help the cushion maintain its shape. The next stop is a robot head, where the two main chemicals used to make foam, including TDI, are sprayed into the mold. Then the mold goes around the backside of the oval assembly line, which is a giant oven that cures the foam. As the foam heats, it rises like bread, and the inserts that I put in get incorporated into the structure of the cushion.

We’re working six or seven days a week, and every other day my shift is 12 hours long. That means we’re breathing even more of the TDI that is making us sick. The company could hire more people so we wouldn’t have to work such long hours, but they aren’t willing to do that. In fact, if you say you won’t work the extra time, you get points taken off for that too. And at only $11.33 an hour, my family needs the money.

Most people think that auto manufacturing jobs are good jobs. But that's not the case anymore. Three out of every four auto workers now work in parts plants, where the jobs are closer to those in McDonald's and Wal-Mart than to those that helped build America's middle class.

Hyundai can do better. The Korean company, which made $8.8 billion in profits last year, came to Alabama promising to create good jobs. I know the company could get rid of the TDI in the air if it wanted to. Officials could close up the machines so we wouldn’t breathe that vapor at all. They could put in better ventilation, and make sure it is working all the time, like I’m sure they do in management’s offices.

Since news reports came out earlier this month about the illnesses in the factory, the company has been offering jobs in a nearby warehouse to a few of us who have been mentioned in those stories.

We turned them down. We can’t be silenced like that. I’m going to keep doing my job and joining together with other workers to make sure the plant is safe for everyone. I don’t want more people to end up in the hospital like I did. And I believe that big companies like Hyundai can afford to make sure that severe health problems for workers don’t come standard with their cars.