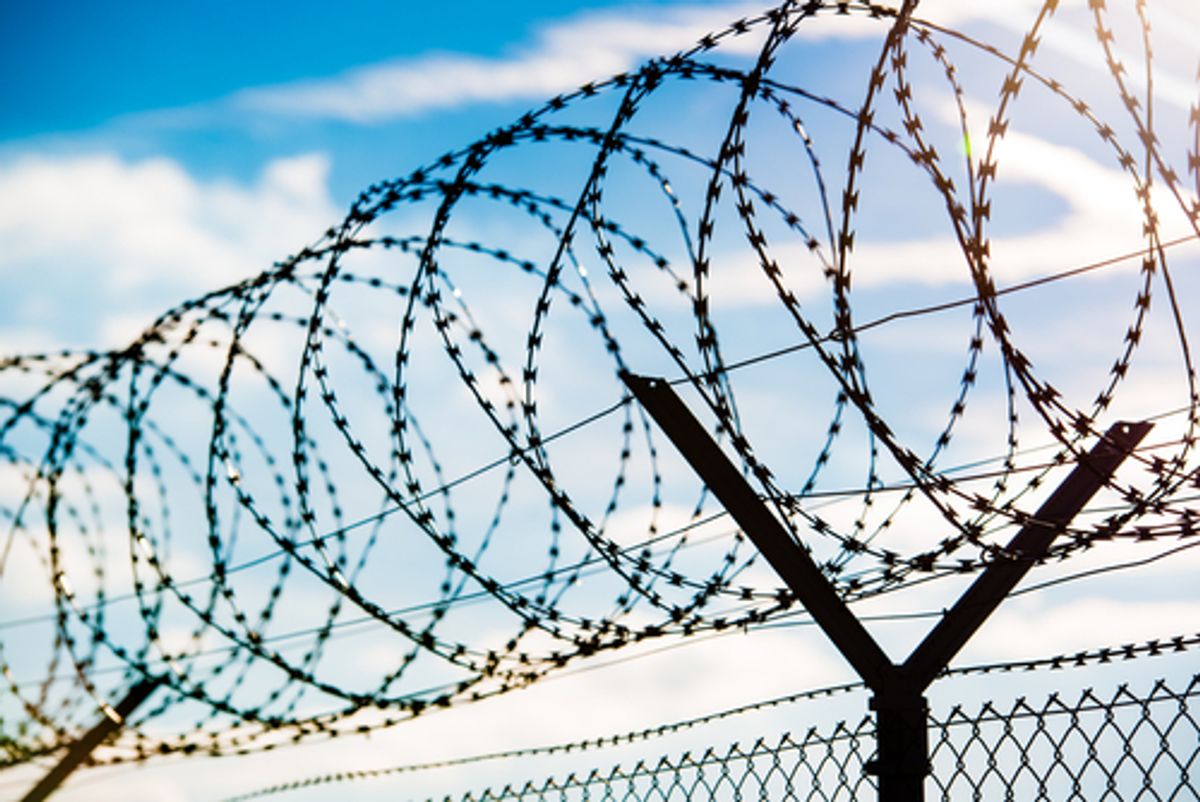 Minuteman Project co-founder Jim Gilchrist recently announced that he was“considering” reviving the nativist border watch group. And now he’s made it official, announcing that he will organize a Minuteman border patrol in May of 2015.

Gilchrist clearly hopes to capitalize on the mounting right-wing outrage over the humanitarian crisis at the U.S.-Mexico border involving Central American refugee children.

Gilchrist’s effort – dubbed “Operation Normandy” – is not lacking in grandiosity. The announcement at the Minuteman Project website declares:

The Minuteman Project’s “Operation Normandy” has been launched as of 1200 hours Monday, July 7. This event will dwarf the original Minuteman Project of 2005. I expect at least 3,500 non-militia volunteers to participate, plus uncounted groups of militias from all over the country.

If you are familiar with the Normandy invasion of France in 1944, then you have an idea how large and logistically complicated this event will be. However, there is one difference. We are not going to the border to invade anyone. We are going there to stop an invasion.

Our federal, state, and community governments have failed to address and fix this calamity. In the spirit of our nation’s Founding Fathers, it is once again time to bring unprecedented national awareness to the decades-long illegal alien crisis jeopardizing the United States.

Participation is open to everyone and there is only one rule:  whatever you do, stay within the rule of law.

It will take 10 months to recruit, organize, and launch this event, and it will cover the porous areas of the 2,000-mile border from San Diego, Ca. to Brownsville, Texas.

Gilchrist’s announcement so far has produced relatively gullible news reports from two entities: FoxNews.com, which posted a fluffy account of the revival of the border watch movement, that had its last moment in the media sun back in April 2005. Notably, the story described only in brief and vague terms the causes of the first Minuteman movement’s downfall:

The Minuteman Project gained national traction in 2005, but internal turmoil, accusations of vigilantism and criminal charges against some of its key figures, including a former leader of the movement, Chris Simcox, led to its demise.

The more detailed, and fully accurate, description of the “criminal charges” against “some of its key figures” would include multiple murder charges filed against onetime Minuteman leader Shawna Forde, a close associate of Jim Gilchrist who on May 30, 2009, led a gang of killers into the rural home of an Arizona family and proceeded to murder a 9-year-old girl named Brisenia Flores and her father, Raul “Junior” Flores. They also shot the girl’s mother, a 30-year-old woman named Gina Gonzalez, who eventually drove them from her home in a hail of gunfire, and wound up providing the testimony that put Forde and her chief co-conspirator, Jason Eugene Bush, on Arizona’s Death Row.

The “criminal charges” against co-founder Simcox are only somewhat less disturbing: He is currently in the Maricopa County Jail, awaiting trial (now scheduled for September) on three counts of child molestation.

Another news account, filed by Phoenix CBS station KPHO, was even more devoid of factual information, characterizing Gilchrist (whose name the report misspelled throughout, as well as online) and his Minutemen as benign concerned citizens, with the only caveat being “that putting untrained, unarmed volunteers along the border could create more problems than it solves.”

But Gilchrist held forth at length for the KPHO reporter in a Skype interview, claiming: “We’re trying to recruit thousands of people to cover the porous border areas from San Diego to Brownsville, Texas,” and warning, as he has all along, that he will need 3,500 volunteers in order to be successful.

He also defended the character of the militias that claim to be forming along the border even now. “They’re not these man eating ogres they’re made out to be,” Gilchrist said.