Questlove: Iggy Azalea's "Fancy" is "a game-changer" for hip-hop

The song's popularity demonstrates that "hip-hop has spread its wings," the Roots drummer tells Time 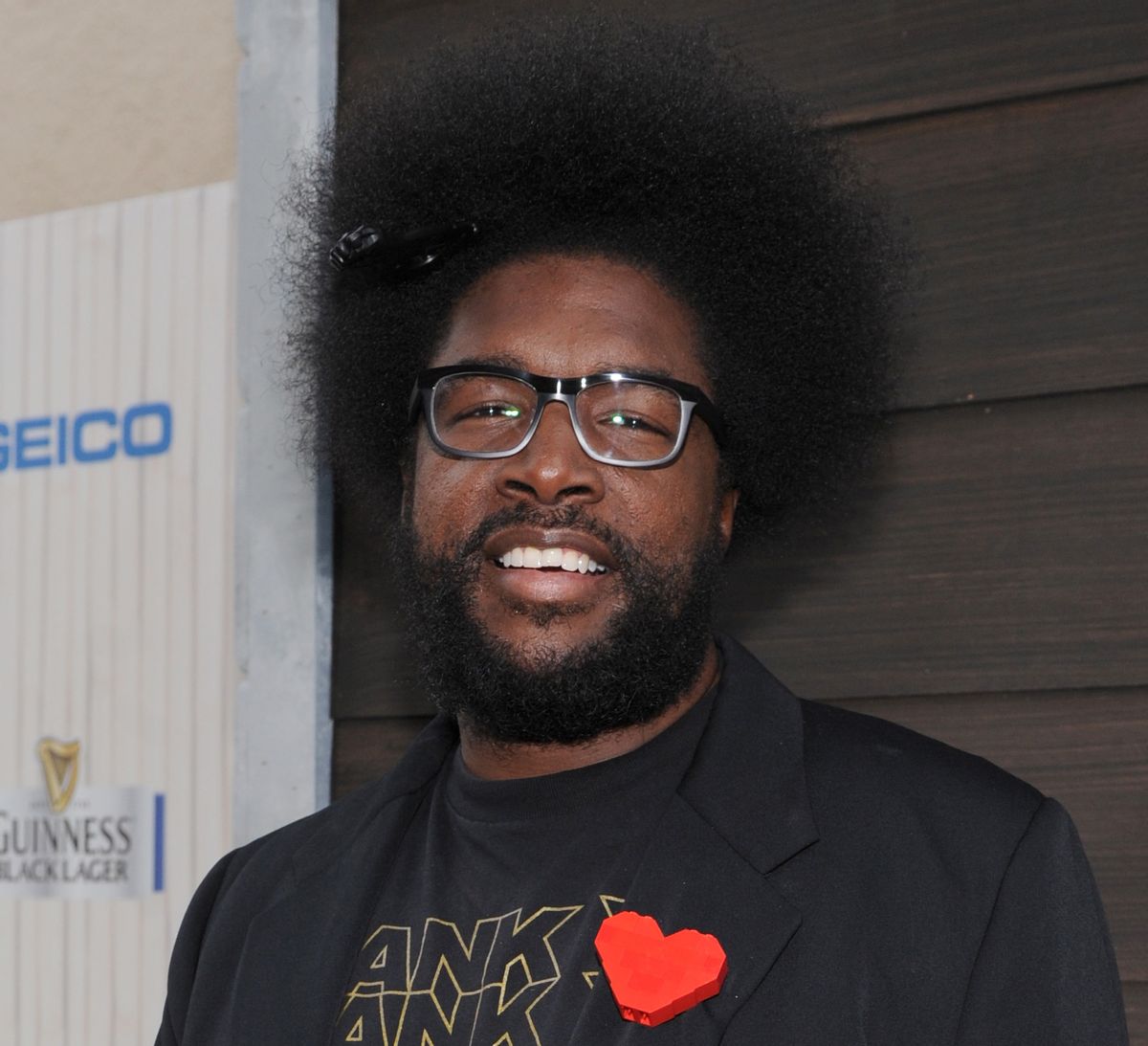 Questlove has lent his wisdom to the debate spurred by the song of the summer, Iggy Azaela's "Fancy" -- is it guilty of "culture-vultur-ism," like many critics argue, or does the catchy rap song by a young white Australian woman have a place in the American hip-hop community? Questlove's take is refreshingly nuanced; acknowledging both sides of the argument, the Roots drummer told Time's Nolan Feeney that while Azalea still has some maturing to do, hip-hop "is a contagious culture" that  is no longer one that belongs exclusively to black people. His verdict: "I’m torn between the opinions on the Internet, but I’mma let Iggy be Iggy."

Read his entire response, from Time:

Here’s the thing: the song is effective and catchy as hell, and it works. Just the over-enunciation of “hold you down”? [Laughs] It makes me chuckle because all I can see is my assistant holding a brush in the mirror and singing it.

I’m caught in between. And I defend it. I see false Instagram posts like, “She said the N-word! She said the N-word!” I’ll call people out — “Yo, don’t troll.” I know you’re ready to give your 42-page dissertation on theGrio about why this is culture vulture-ism. You know, we as black people have to come to grips that hip-hop is a contagious culture. If you love something, you gotta set it free. I will say that “Fancy,” above any song that I’ve ever heard or dealt with, is a game-changer in that fact that we’re truly going to have to come to grips with the fact that hip-hop has spread its wings.

And to tell the truth, I was saying this last year, I don’t think it’s any mistake that four or five of my favorite singers are from Australia. Like between Hiatus Kaiyote, there’s a bunch I can name for you right now, but I don’t think it’s a mistake that a lot of of my favorite artists are coming from Down Under. A lot of them more soulful than what we’re dealing with now. When you think soul music and Aretha Franklin and the Baptist-born singer, that’s sort of an idea in the past. As black people, we’re really not in the church as we used to be, and that’s reflected in the songs now.

I’m not going to lie to you, I’m torn between the opinions on the Internet, but I’mma let Iggy be Iggy. It’s not even politically correct dribble. The song is effective. I’m in the middle of the approximation of the enunciation, I’ll say. Part of me hopes she grows out of that and says it with her regular dialect — I think that would be cooler. But, yeah, “Fancy” is the song of the summer.

So go ahead and enjoy the song of the summer, guilt-free (but it's totally OK if you think we deserve a better one, too).