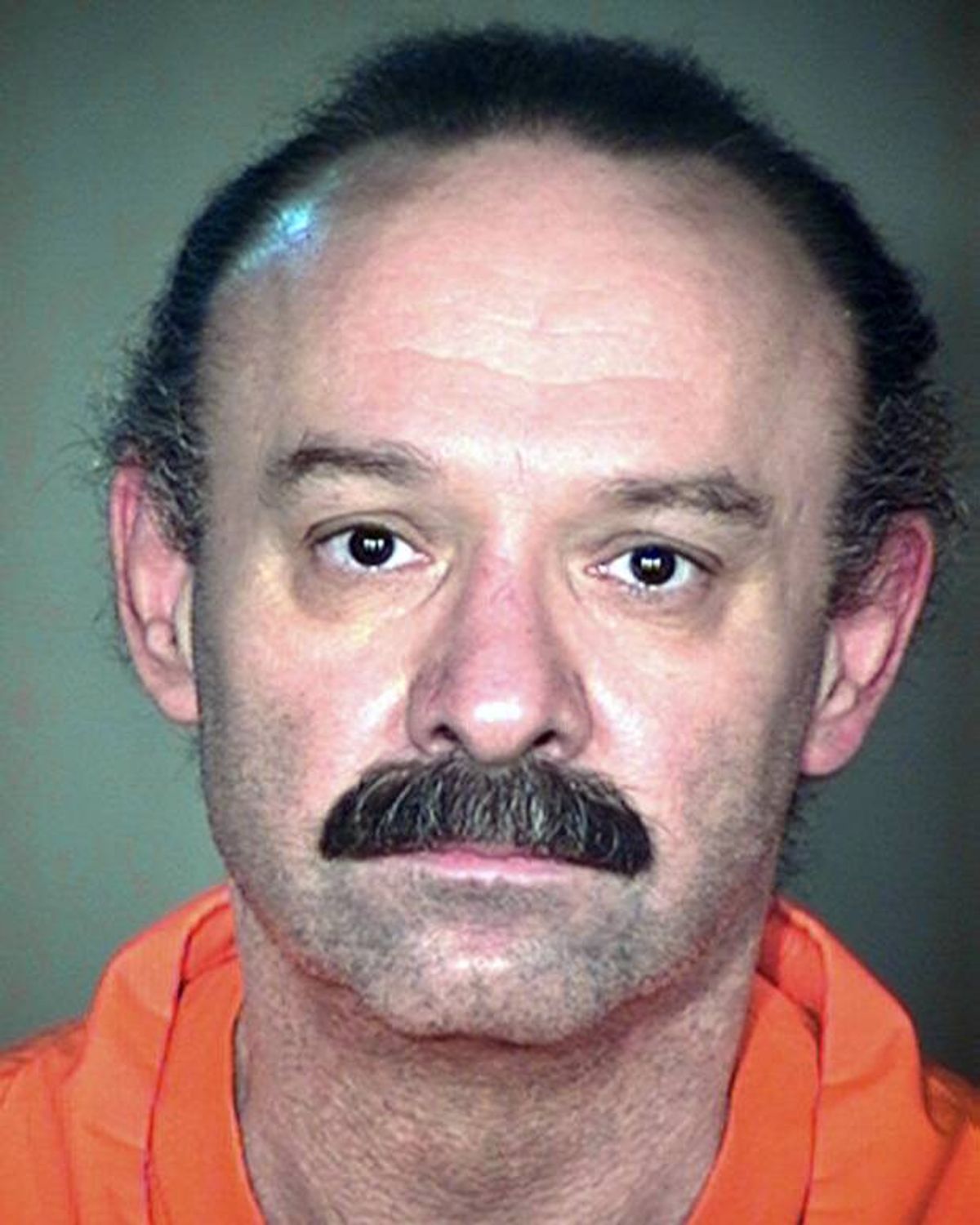 For at least the third time this year, a convicted murderer's execution at the hands of the state did not go according to plan, with the condemned man taking longer to die than is normal while also gasping and visibly struggling  to breathe.

In this instance, it was Arizona criminal Joseph Rudolph Wood whose execution at the hands of the Copper State was botched. According to eyewitnesses at the scene of his killing, Wood took an hour and 57 minutes to die, spending much of that time visibly gasping for air.

Witnesses claim he gasped at least 600 times, and that soon after he was deemed sedated, his lips began to move and he began struggling to breathe.

State officials argue that Wood was not gasping and struggling to breathe but rather was "snoring." A spokeswoman for the state's attorney general's office said Wood's execution included "no gasping or snorting. Nothing. He looked like he was asleep."

Arizona Department of Corrections director Charles Ryan agreed, saying that throughout the execution he "conferred and collaborated with our IV team members and was assured unequivocally that the inmate was comatose and never in pain or distress."

Having a different read of their client's level of consciousness and suffering, his lawyers filed an emergency appeal with the U.S. Supreme Court, requesting that the procedure be halted. Justice Anthony Kennedy received the request. It was denied.

Later that day, Arizona Gov. Jan Brewer announced she would order a full review of the execution. Despite the move, however, Brewer insisted Wood "did not suffer" and drew a distinction between his death and the deaths of the two people he shot and killed.

Similarly, the family members of the people Wood murdered did not consider his execution to have been troubling or worthy of sympathy and concern. "This man conducted a horrific murder and you guys are going, let's worry about the drugs," Richard Brown said to the media.

"Why didn't they give him a bullet, why didn't we give him Drano?" he added.