YouTube hit "The Beyoncelogues" tackles more of Queen Bey's hits. It's strange, but so good 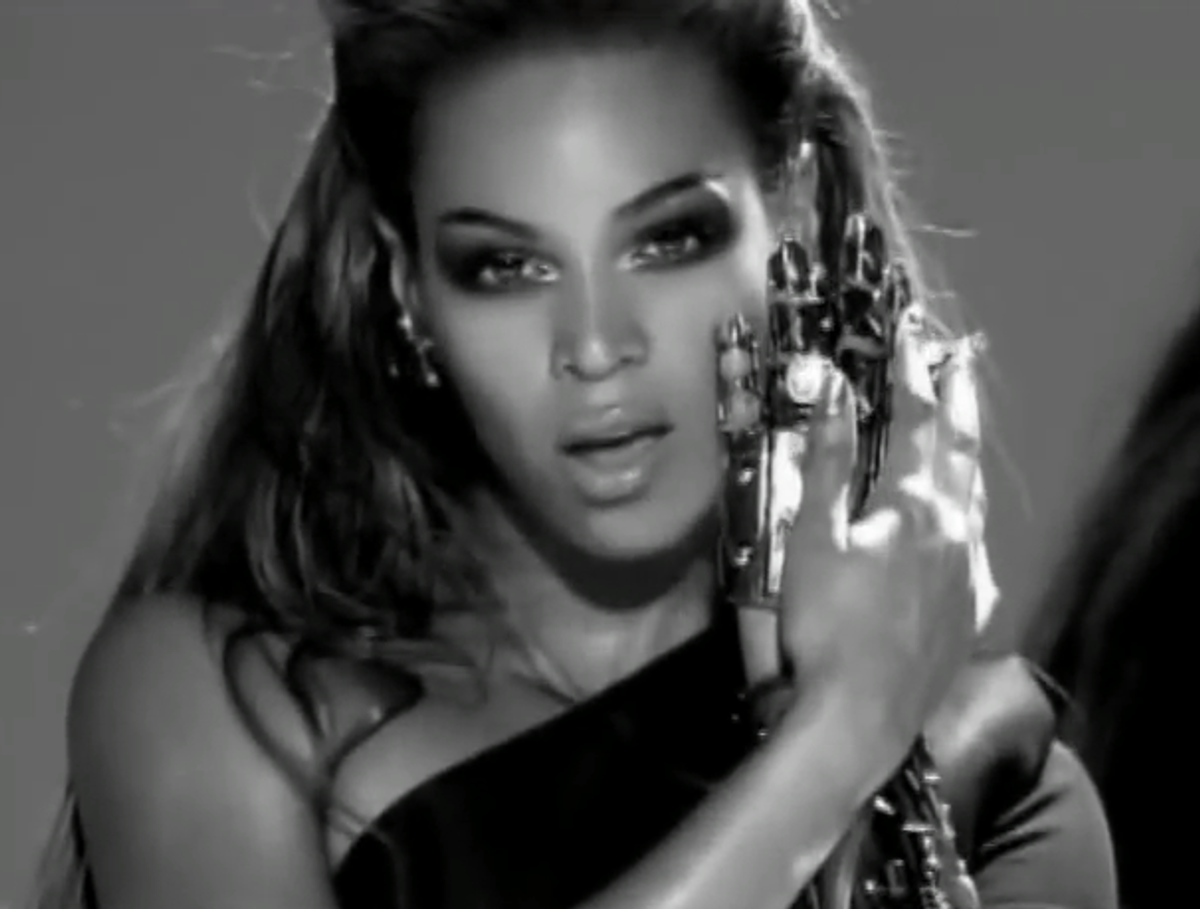 If everyone who performed karaoke performed like actress Nina Millin, the world might be a better place. (It might also be a place filled with more Beyoncé, which is something I always support.) Millin, creator of the improbably successful YouTube series "The Beyoncelogues," came up with the idea to perform Queen Bey's hits as spoken word poems after failing to perform them as actual songs at karaoke night.

In a June interview with Esquire, Millin explained that she found transforming the lyrics into almost-Shakespearean dialogue helped her "to experience the drama" of the songs. First she took on "Irreplaceable," "If I Were a Boy" and "Mine," which garnered hundreds of thousands of views. Millin recently released two more videos -- for "Best Thing I Never Had" and "Single Ladies" -- which pack the same punch as the first three. Her rendition of "Single Ladies," especially, brings the high drama -- and might actually make the feminist anthem hit a little harder than it does when it accompanies some of Beyoncé's most impressive music video choreography (if that's even possible).

Watch Millin's newest monologues (and their original Beyoncé inspirations) below: