Wind power's set for a comeback: World capacity to more than double by 2018

Despite setbacks, analysts predict that wind will soon generate over 7 percent of the world's electricity 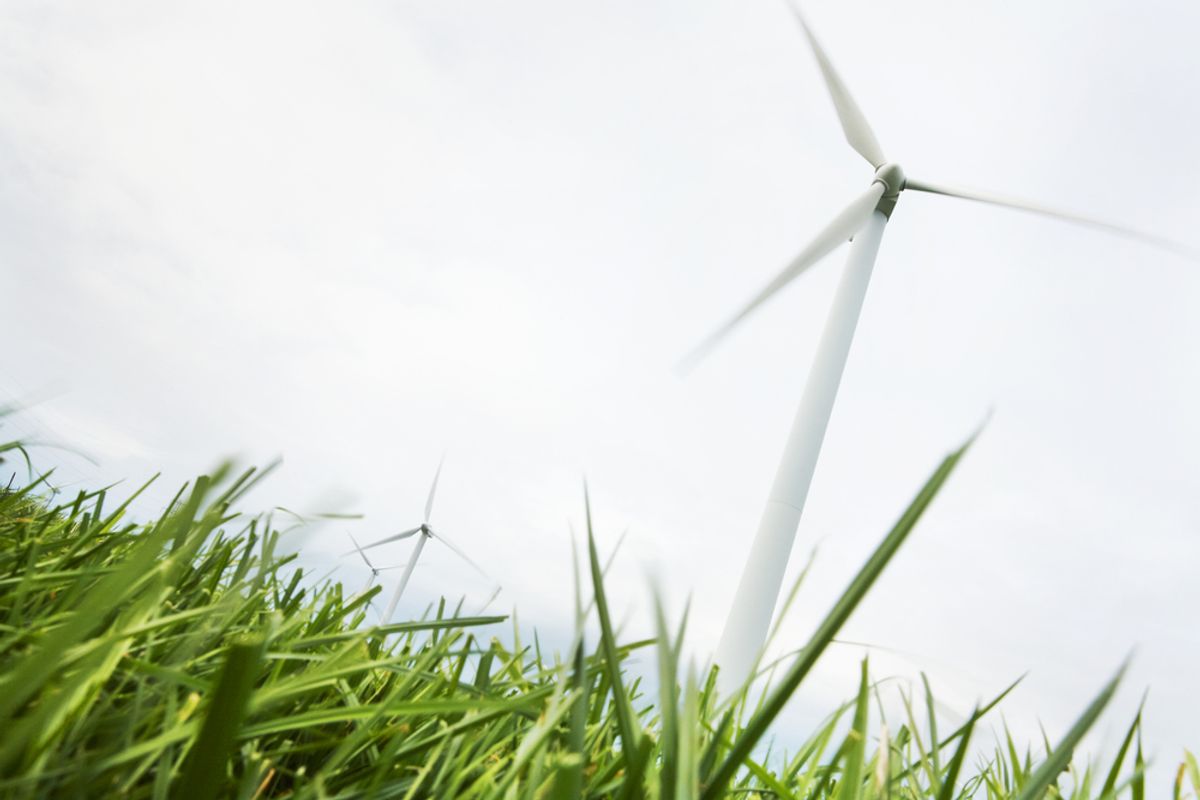 Wind power is currently making just a small, if powerful, contribution to the world's energy mix -- just 3 percent, meaning it's still no match for oil and gas. But according to industry analysts, it's headed for a major upswing, and the worldwide supply of wind energy will more than double in the next five years.

Navigant Research, which has been following wind trends for 19 years now, projects that wind, both onshore and offshore, will provide 7.3 percent of the electricity consumed worldwide by 2018. That's despite a 20 percent dip between 2012 and 2013, which the researchers attribute to the effects of the 2008 financial crisis on European markets.

This growth is projected to occur, CleanTechnica notes, despite the non-efforts of countries like Spain and the U.S., the latter of which has "failed to demonstrate an ongoing political commitment and renew tax credits for wind development, which have traditionally stimulated investment." New wind installations here plummeted 93 percent in 2013.

The slack, according to the report, is being picked up by developing countries. “Last year was the first in which the wind industry experienced negative growth since 2004, but there are signs that the 2013 slowdown will turn out to be an anomaly,” explained research director Feng Zhao in a statement.  “As wind turbine vendors search for new opportunities in emerging markets, primarily in Latin America and Africa, and develop machines for maximum energy production in low wind speed areas, the industry is expected to add another 250 gigawatts of capacity through 2018.”