Community discussion: What will it take for the climate debate to make the front page?

Would a mainstream news boost increase confidence in scientific findings and urge citizens to take action? 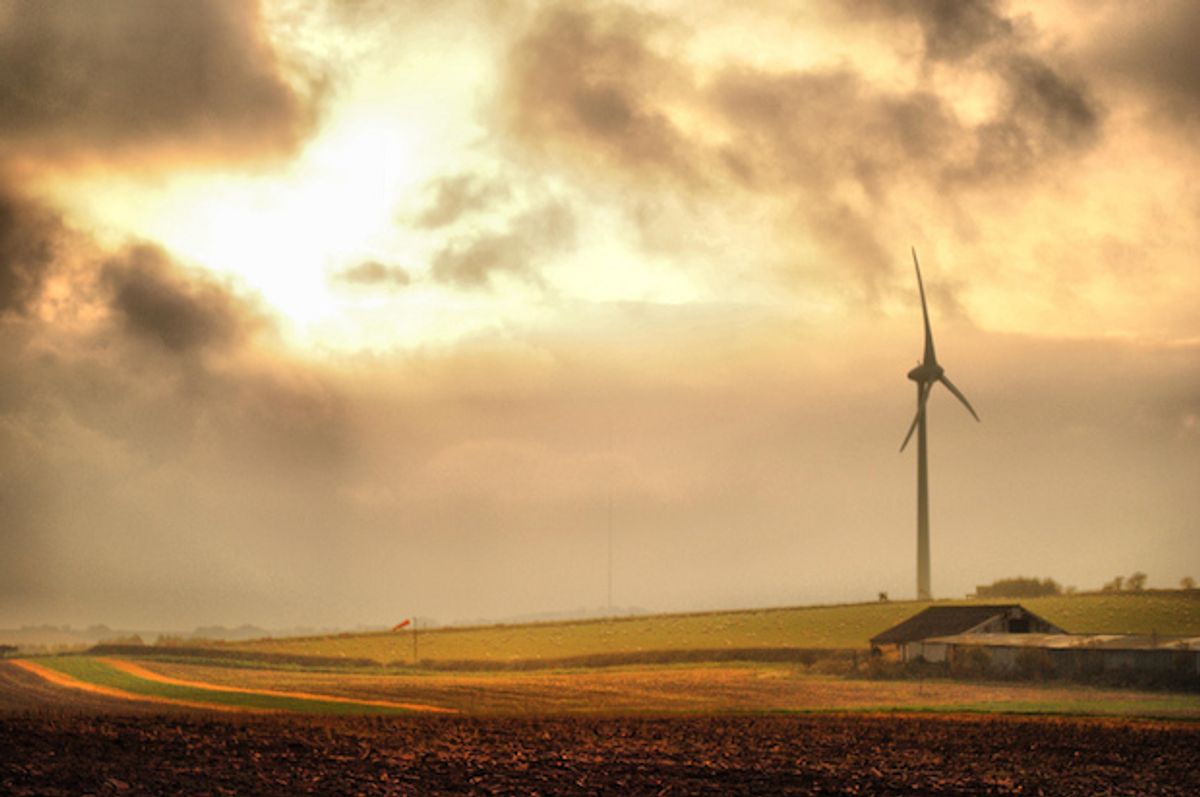 It's unrealistic to say that the debate and anguish over global warming is missing from the news. However, most of the publications that keep recurring tabs on the issue are niche, science-based, or feature a writer who specializes in the subject. And many of the readers of these publications already believe in the facts, or try to do their part for the environment on their own, seeking out these articles to connect with like-minded peers. Environmental issues are largely suspiciously missing from leading sections and front pages of the main newspapers and leading news websites, particularly the ones that have influence over the people who might need it most. So, what can be done to make climate change a front-page topic? Marches? Riots? Literature?

Over the weekend, Matthew Rozsa told us that Al Gore could make history during the 2016 election season by being the lead single-issue candidate for the environment. His candidacy is a gamble he probably wouldn't win, but the election events, debates and speeches could be great for putting global warming in the spotlight. Of this, Rozsa says, "Indeed, he wouldn’t have to actually win in the primaries to achieve his goal. As long as he consistently received a large enough percentage of the primary vote to be considered a “major player,” he would (a) keep climate change in the national headlines; and (b) force the other candidates to prioritize climate change in the hope of winning over his supporters." Is this how we get climate change in the headlines? Not all of you agreed.

Michaell notes that "the main consequence would be the loss of any chance at all of ever persuading the right of center half of the country that AGW is real and serious enough to be worth addressing."

And SaltyGrease agreed. "Much as I'd like a strong voice on climate change, Gore is damaged goods.  I doubt he would even be viable for a cabinet post, say EPA.  Nor would he want to subject himself to that kind of scrutiny."

Would a celebrity candidacy make climate change a large enough issue to catch the front pages, or do we run the risk of politicizing it even more? And would that kind of attention be enough to motivate people to take action? What do you think would make environmental issues reach top-tier news status?